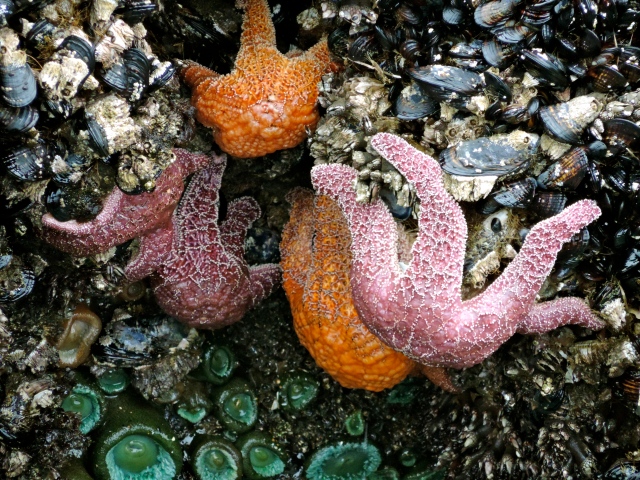 The Starfish Story
Once a man was walking along a beach. The sun was shining and it was a beautiful day. Off in the distance he could see a person going back and forth between the surf’s edge and the beach. Back and forth this person went. As the man approached he could see that there were hundreds of starfish stranded on the sand as the result of the natural action of the tide.

The man was struck by the apparent futility of the task. There were far too many starfish. Many of them were sure to perish. As he approached, the person continued the task of picking up starfish one by one and throwing them into the surf.

As he came up to the young man he said, “You must be crazy. There are thousands of miles of beach covered with starfish. You can’t possibly make a difference.” The young man looked at him. He then stooped down and picked up one more starfish and threw it back into the ocean. He turned back to the man and said, “It made a difference to that one!”
-unknown