“Some days in late August at home are like this, the air thin and eager like this, with something in it sad and nostalgic and familiar…”
― William Faulkner 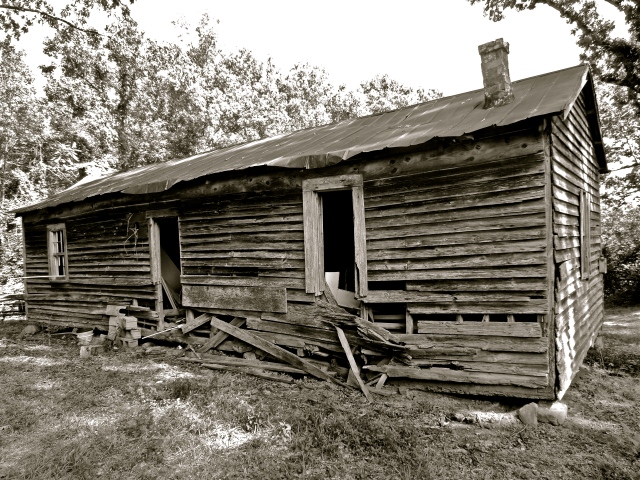 Driving through the rural areas in our state, be it north or south, the sights all look very similar…fields, cows, crops, and most often, abandoned barns, outbuildings and houses. My husband has often told me I needed to start taking pictures of old barns as they are a dying breed. I’m beginning to think that much of the old rural ways are actually the dying breed.

This country grew up as a nation on the backs of the farmer…the small as well as the larger farms. There is something most satisfying about heading to a farmer’s market or fruit stand to purchase field fresh vegetables and fruits… that is if you don’t have your own garden out back. I think it’s almost humorous, this sudden massive fascination of ours— this huge surge in support for the farm to table movement and the Slow food movement. It’s as if farm fresh food has been suddenly discovered as some new novel idea… as it is now in vogue to eat at restaurants that tout farm fresh and locally sourced foods.

My grandmother, were she still alive, would laugh at this new craze as it was her generation’s way of life. With all of our growing technology, food became “convenient”…packed, wrapped and good to go….when fast food was born, our lives drastically changed as did our tastebuds and health. It’s taken the alarming drastic toll on our health and waistlines for us to finally realize that maybe our convenient flash frozen, quickly fried and biggie sized lives have not been as amazing as we first thought.

Looking at an abandoned old farm house such as the one above does make me a bit wistful and nostalgic for a former time. The cities began calling and off everyone sadly went. But there is something to be said for this long ago far away slower way of life, as life use to be. My humble opinion is that we were a happier people. Family was important and close knit. We interacted with one another, we supported one another. Our parents were our parents and not our friends. If we got in trouble, we got in trouble. Life was seemingly more “real”……

Afternoons, after school, were spent out in the yard or on our bikes. Weekends were spent exploring the woods or the creek. We picked apples off the tree and ate them on the spot as the yellow jackets chased after us. Evenings were spent, after homework, chasing toads, fireflies, counting stars; listening to the crickets, the whippoorwills, telling secrets under the stars and moonlit nights.

There were chores, errands, cleaning..there were repercussions for not doing such. There were beans to snap, cakes to make, oil to change in the car and truck, cats and dogs to feed. We could go outside and we were safe. Mothers didn’t worry if we were gone with the neighboring kids all day long, returning when twilight was falling on the land and names were called out from backdoors, or whistles were blown or bells were rung to come running for supper.

Wistful, nostalgic and even a tad sad…..