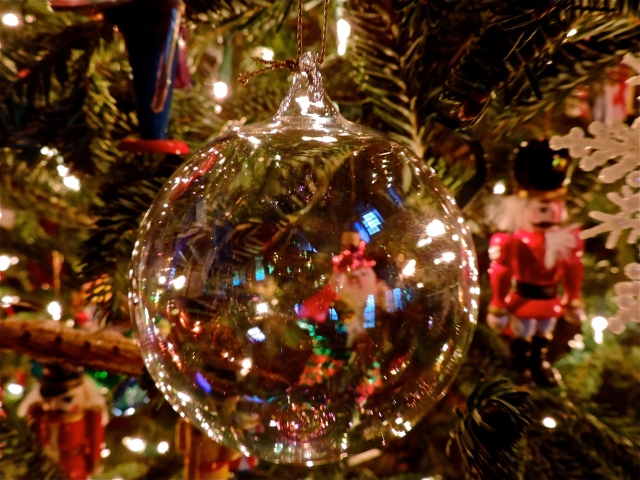 I’ve pulled the following passage from Monday, December 9th’s reading, an excerpt from I Want to Live These Days With You— A year of daily devotions with Dietrich Bonhoeffer. By now you’re figuring out that I yield a great deal to the writings of Pastor Bonhoeffer. I’ve written several posts on the life, as well as the writings, of this prolific German Lutheran theologian and pastor.

Bonhoeffer, who was hung at the age of 39 while imprisoned in Flossenbürg Concentration Camp for his role in a failed assassination attempt on Adolf Hitler, wrote profusely, even during the two years he was interned in various prisons and concentration camps. His complete works were assembled after his death, edited and published by Eberhard Bethge, Bonhoeffer’s closet friend and confidant.

Reading over Bonhoeffer’s writings, especially of his Letters from Prison, I am always struck by his most upbeat nature. Even from the journal entries, which lace traces of stress, frustration and loneliness, all of which are woven through the musings, sermons never to be, poetry and letters to loved ones, there none the less remains an underlying peace and wonderment, while always looking to the future of freedom and of a life beyond this world and of its limits, sufferings and sorrows.

The following excerpt, taken from writings while Bonhoeffer had traveled to London prior to the world’s decent into madness, reflects his deep understanding of a great and mysterious God and of the love that God has for us, his children. . .

The Wonder of All Wonders
God travels wonderful ways with human beings, but he does not comply with the view and opinions of people, God does not go the way that people want to prescribe for him; rather, his way is beyond all comprehension, free and self-determined beyond all proof.
Where reason is indignant, where our nature rebels, where our piety anxiously keeps us away: that is precisely where God loves to be. There He confounds the reason of the reasonable; there he aggravates our nature, our piety–that is where he wants to be, and no one can keep him from it. Only the humble believe him and rejoice that God is so free and so marvelous that he does wonders where people despair, that he takes what is little and lowly and makes it marvelous. And that is the wonder of all wonders, that God loves the lowly….God is not ashamed of the lowliness of human begins. God marches right in. He chooses people as his instruments and performs his wonders where one would least expect them. God is near to loveliness; he loves the lost, the neglected, the unseemly, the excluded, the weak and broken. Where human beings say, “Lost, ” God says, “Found”; where people say, “Condemned,” God says, “Saved”; where people say, “No!” God says, “Yes!”