“In the attitude of silence the soul finds the path in an clearer light, and what is elusive and deceptive resolves itself into crystal clearness. Our life is a long and arduous quest after Truth.”
Mahatma Gandhi 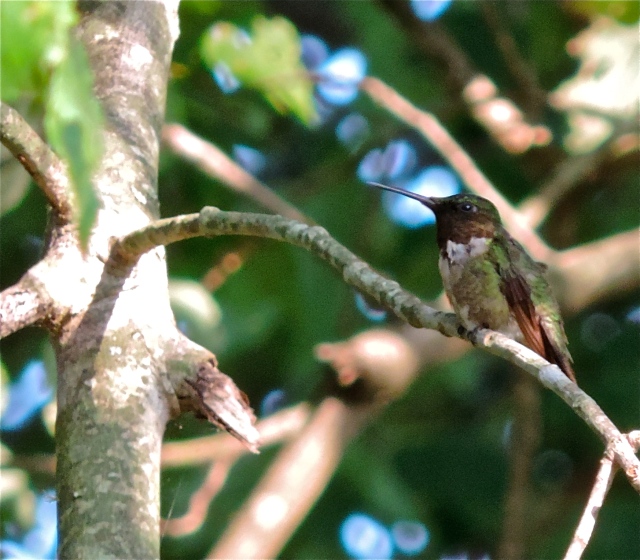 Sitting in the oppressive 97 degree heat on the back deck, under the stifling black awning, listening, watching, waiting.
Poised and ready.
Sweat begins to bead along the temples.
Finger resting gently on the button, as the camera is already zoomed and focused.
The air is heavy.
A distant peal of thunder breaks concentration.
The reverberating rumble, ominous, teases the painfully dry ground.

Suddenly there is a rapid series of high pitched chirps immediately followed by an unseen and ever nearing deafening vibration.
It is heard long before the eye can locate and focus.

Upon inspection, a mere blur is almost totally out of the frame.
UGH! 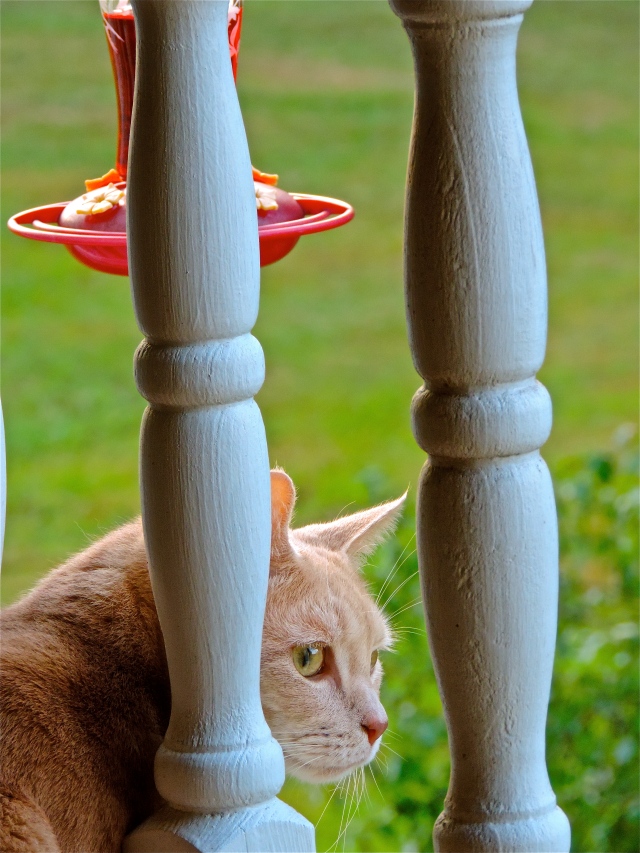 As I sit waiting endlessly on the tiny band of hummingbirds which call my yard home–waiting for them to stop long enough for me to capture a quick stop at the feeder, verses their usual dive-bombing ariel displays which transpire throughout the day. . . my thoughts wander, as I sit in my frustration, pondering those things in my life which remain elusive, hidden, evasive–that which is just beyond my grasp. 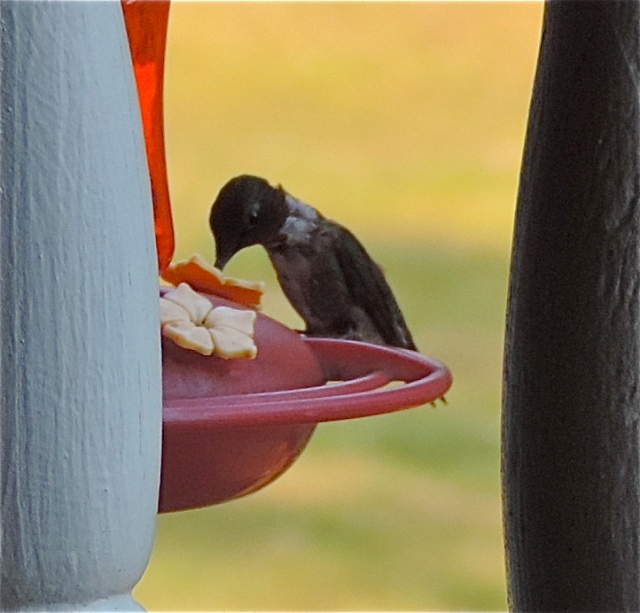 We all carry within our being “things” that seem to constantly and sadistically elude our grasp.
Those things which remain hidden in the shadows, whispering seductively to us from the dark.
Only being seen as a darting image out of the corner of a weary eye.
Toying and teasing with tender raw emotions, we continue to wait, watch, hope, lament.

Perhaps it may be for that heart wrenching relationship to mend and heal.
Perhaps the much longed for sense of security and safety.
A much needed job.
A much needed better job.
The needed refreshing and life giving rains.
The ability to finally and miraculously have that long awaited baby.
The frustrating and fraught efforts for the recovery from catastrophic injury.
The soothing sense of Peace.
The satisfaction of the never-ending Truth.
The tangible realness of one’s Faith.

Always remaining just barely out of reach–despite the outstretched arm, fingers straining outward–If only we could stretch just a little farther. . .
muscles ache and cramp,
almost there, just a little more. . .
straining for just one much inch. . .
suddenly and frustratingly sadly, the resignation and finality of the elusive once again,
haughtily laughs at the limitations of self,
as “it” escapes once again.

Money cannot procure it.
Pleading will not produce it.
Agility cannot capture it
Ingenuity will never create it.
Yearning will only add torment.
Stealth will never surpass it.
This world will never claim it.

The “it”, the “thing”, the need, the want, the “elusive”. . . is not of this world and you and I
will never catch or capture it as it is more than the mere wants and needs of our hearts.
It is the insatiable thirst and hunger of the soul which no one of this earth and no one thing of this life can ever satisfy. A longing and insatiable longing to be reunited with the Creator of the Universe.

Kingdoms have risen and fallen.
Monuments and wonders have been built and destroyed.
Wars have been won and lost.
And yet we all remain
wanting,
needing,
searching,
seeking,
thirsty,
hungry of heart and soul.

And just so you know, I finally got my long awaited picture, as the ones that you are seeing are not those— as my dear hummingbirds finally lit within range.
I clicked then checked—a great shot–a perfect shot.
No shadows.
No blurs.
Focused.
Detailed.
And yet,
just as I began the process of transferring the images from the camera to computer, oddly, there is nothing there.
Nothing
No images.
NO IMAGES??!!
For what reason of which I know not, the disc suddenly failed, the past two weeks of images, gone.
Disappeared.
Erased.
UGH.
Elusive to the end. 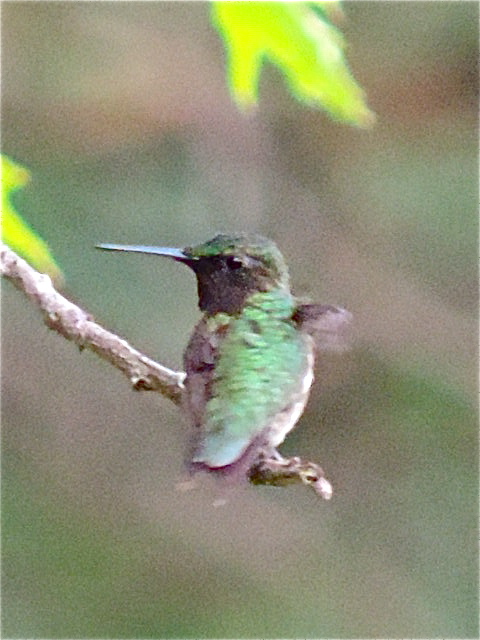 I have received full payment and have more than enough. I am amply supplied, now that I have received from Epaphroditus the gifts you sent. They are a fragrant offering, an acceptable sacrifice, pleasing to God. And my God will meet all your needs according to the riches of his glory in Christ Jesus.
Philippians 4:18-19

Hear the words of Paul, a prisoner of Rome, as he so beautifully and yet simply states the real quest of all of our souls—the meeting of all our needs and desires by the one true and only God through Christ, Jesus His son.
For it is here, in Him, in which all treasures lie—
and until you and I finally figure that out, we will continue spending a lifetime in the constant pursuit, the quest, of the Elusive.