According to informational sites such as Wikipedia and timeanddate.com, the phenomenon known as “perigee-syzygy” (syzygy is Greek meaning “yolked together,” or in our case this would refer to an alignment of say, our Earth and moon) or that which is commonly referred to as a Supermoon, takes place usually twice a year when a full moon is closest in its elliptical orbit to the Earth. As the moon’s obit brings it closest to the Earth, more so than other full moon phases, the result is the largest appearance in size, as well as light cast from the moon–as much as 14% larger and 30% brighter– as is observed from here on Earth—hence being dubbed a Supermoon.

And according to those in the know, this Supermoon is to be the most “super” as we will not have the moon this close to Earth, along with all the perfect alignments, for a predicted 20 more years or so. There is also the Perseid meter shower which is to be taking place simultaneously with this most super of moons but the light cast from the full moon makes seeing any stars, let alone a passing meteor, nearly impossible.

Grabbing my camera and heading outside around 11 PM, I find a mix of cloud and illuminated sky as the Supermoon does its best to rise. Despite the littering of clouds from fading summer storms, my first view of the moon is of it resting behind the passing storm clouds. The accompanying eerie flashes of color from within the clouds, produced by steaks of lightening, make the observation of such a magical event even more spectacular.

As the storm clouds eventually loose their energy and fade from view, the moon rises to its full splendor against the backdrop of the nighttime sky. . .
Oh to have the type of camera and skills necessary to capture such a brilliant display from our tiny little orbiting neighbor. . .

And what wonders they are, available for all to behold—lovingly displayed from the tip of a masterful Creator’s brush. . .

The heavens declare the glory of God;
the skies proclaim the work of his hands.
Day after day they pour forth speech;
night after night they display knowledge.
There is no speech or language
where their voice is not heard.
Their voice goes out into all the earth,
their words to the ends of the world.
Psalm 19:1-4

“Her antiquity in preceding and surviving succeeding tellurian generations: her nocturnal predominance: her satellitic dependence: her luminary reflection: her constancy under all her phases, rising and setting by her appointed times, waxing and waning: the forced invariability of her aspect: her indeterminate response to inaffirmative interrogation: her potency over effluent and refluent waters: her power to enamour, to mortify, to invest with beauty, to render insane, to incite to and aid delinquency: the tranquil inscrutability of her visage: the terribility of her isolated dominant resplendent propinquity: her omens of tempest and of calm: the stimulation of her light, her motion and her presence: the admonition of her craters, her arid seas, her silence: her splendour, when visible: her attraction, when invisible.”
― James Joyce 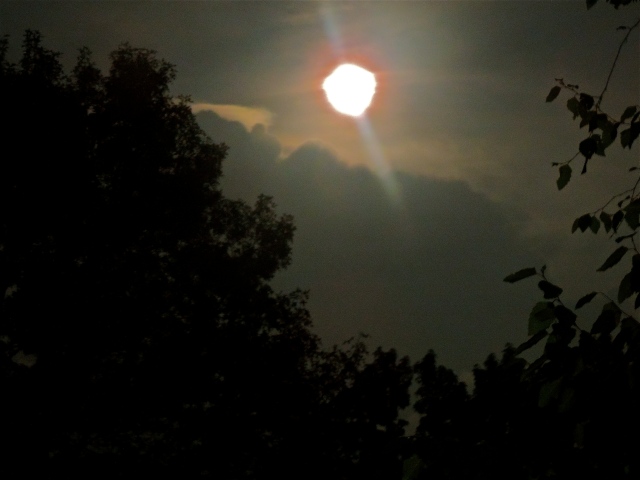 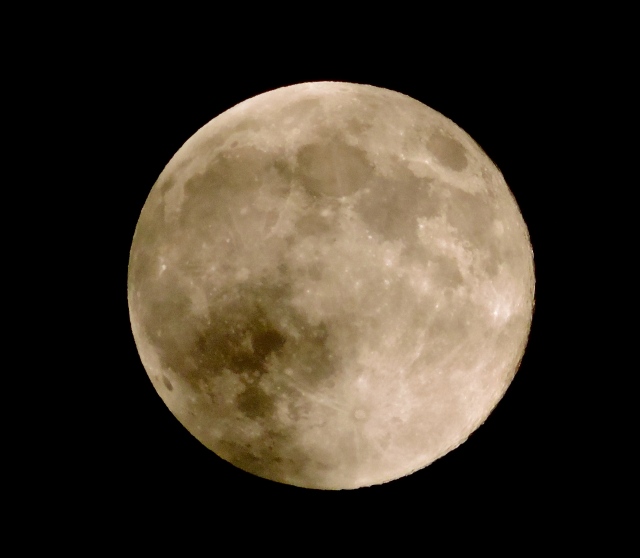