“I would rather be what God chose to make me than the most glorious creature that I could think of; for to have been thought about, born in God’s thought, and then made by God, is the dearest, grandest and most precious thing in all thinking.”
― George MacDonald 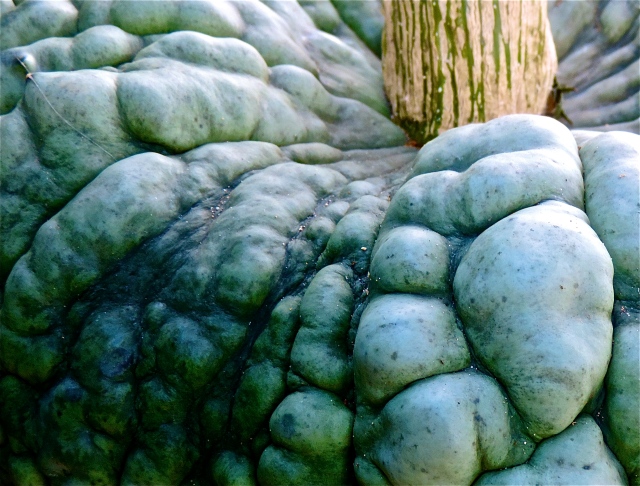 And on the first day, when God went about the task of creating Creation,
The Angels rejoiced.
God waved His hand, suddenly appearing out of the nothingness, there shone a great Light.
The Angels rejoiced.
He raised His head both up and down establishing a vast sky above and an open landscape below.
The Angels rejoiced.
He shed a single tear and immediately vast oceans, seas and waterways filled the landscape.
The Angels rejoiced.
He blew the dust from His hand, which in turn set the stars and the planets in motion, sending them dancing across the heavens.
The Angels rejoiced.
He formed both sun for day and moon for night.
The Angels rejoiced.
He placed his hands on the landscape and pulled his fingers across the surface, all manner of plant and tree sprouted forth from His very touch.
The Angels rejoiced.
He opened up his hand and from his palm poured animals, reptiles, insects and birds of every size, shape and color.
The Angels rejoiced.
He took handfuls of the mud which covered the landscape. The mud was full of the water, bits of the land–it was full of the plants, leaves, pollen, seeds and straw, as well as the dung and droppings of all the animals, reptiles, birds and insects.
He began pushing and pulling the mud, mixed with all the bits and pieces of His new Creation, through His strong yet tender hands.
He smiled contently as He felt the warm, soft, wet mud move and squish through His fingers.
He worked steadily but thoughtfully.
He shaped the muddy mix and moulded it until it was just right.
And there in the palm of His massive hand rested אֲדָמָה, adamah, Adam.
and for now, the Angels Rejoiced.
But God was not finished.
There, in the center of the first Light, the true Light of Light, from the very God of the very God, lay a tiny piece of God’s heart. It beat in unison with God’s heartbeat yet is stayed perfectly suspended in the center of the true Light.
For God knew that Adam was a product of both light and dark.
There would be a time that Adam and his people would prefer life in the darkness.
God knew that in order to bring Adam and his people back to the true Light, He would have to provide Adam and his people with the small beating piece of God’s own heart.
And God proclaimed “I will be his father, and he will be my son (2 Samuel 7:14)
And the Angels Rejoiced. 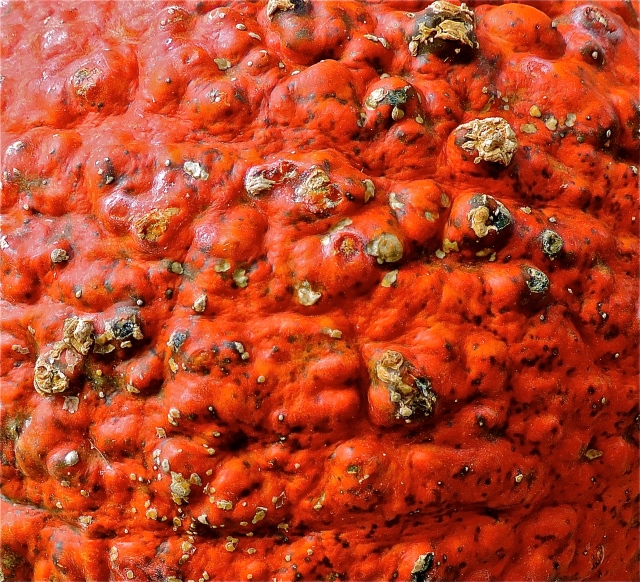