Miracles are a retelling in small letters of the very same story which is written across the whole world in letters too large for some of us to see.
C. S. Lewis 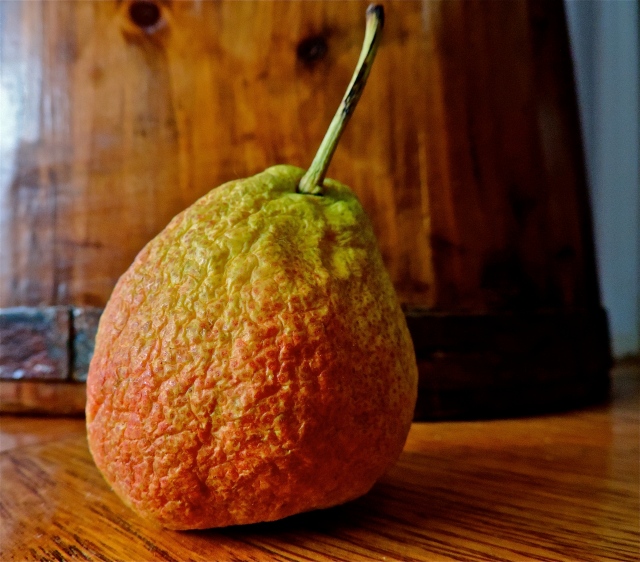 Christmas.
Is that Christmas with a big C or a little c?
Depends on who’s asking and who’s telling.

If it happens to be those special interest groups wishing to do away with any and all Christian religious attachment to the word, then if so, it’s merely just a time of year we offer a “winter break” which happens to have a huge helping of buying, spending and giving thrown in just for good measure.
It’s a time of “winning one for the economy” you know.
So therefore it must be the commercial Christmas of the consumer driven economy, right?
What with all that Black Fridays, Cyber Mondays and SALE, SALE, SALES. . .
As economists, financial folks and marketing giants are either ho ho hoing or bah bah humbugging all the way to Wall Street.

Is that Christmas with all the trimmings?
The Christmas of the glitz and the glamor and the Hollywoodesque productions?
The thousands of trees–real and fake, the miles and miles of lights all woven, strung and assembled in Communist China. . .you know the place, the country where there is no religion but the leader. . . The stockings hung waiting for baubles and cash as the boughs are all decked by folks who began this show known as Christmas as early as October, bypassing tricks and treats plus the joining of a Thankful Nation all in order to be the biggest and the brightest because that’s what we’re all about in this country, bigger and brighter.

Or is it the Christmas of the tiny and the small?
The less and not the more.
The forgotten and the overlooked.
The soft and not the garish.
The time of quiet reflection.
The time of recalling, recollecting and remembering.
The time of arrivals and not for massive departures.
The time for a wee tiny babe to be born in a dung filled, hay scattered stall in the middle of the night in the middle of nowhere Judea–not to a rich and famous, big named, trendsetting mover and shaker couple, but rather to a poor, overlooked, hungry Jewish couple just trying to do the best they can by their soon to be born child?

A Christmas when it is a mere baby who brings hope and salvation as opposed to the more obvious big, loud, showy and ultra powerful.
A Christmas when we witness the God of the Universe, the Creator of all that was, that is and that which will be, descend upon a withering, riling and agonizing planet–coming in the form of pure innocence and vulnerability—-reminding us all that indeed there are great and powerful things found in the smallest of the small.

2 comments on “Smallest of the small”