We want to avoid suffering, death, sin, ashes. But we live in a world crushed and broken and torn, a world God Himself visited to redeem. We receive his poured-out life, and being allowed the high privilege of suffering with Him, may then pour ourselves out for others.”
Elisabeth Elliot 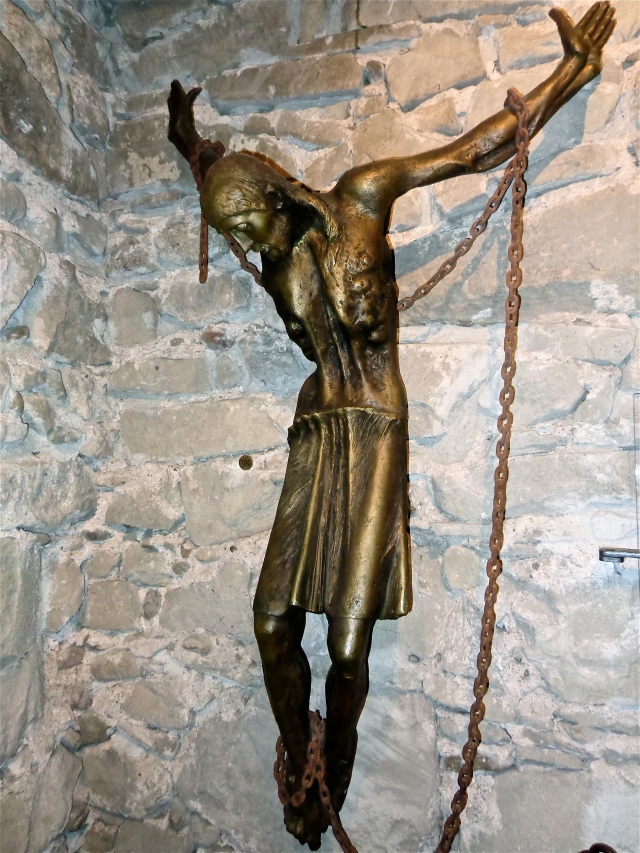 We all are climbing upward are we not?
The task of scaling up along the rocky face of an arduous mountain.
Each of us burdened by the load that we carry across our shoulders.
Each load being different, one from the next. . .
My load is not the same as yours. . .
Some loads seem heavier than others.
Perhaps those who appear to bear the heavier burdens are pitted. . .
Perhaps others are thankful for a falsely perceived lighter load. . .
Yet no one really comprehends that all burdens equal out as dead weight in an uphill climb.
Nevertheless, the assent must continue, ever upward, for there is no going back down.
Everyone labors under the crushing weight strapped across their shoulders.
All souls battle putting one foot in front of the other.
Hands are bloodied and muscles ache as swollen mouths burn dry.
A desperate tongue works to find any remaining moisture in a mouth full of grit.
The howling winds pushing those trying to inch their way forward, sends many falling far behind.
Frustration mixes with the sense of doom.
The mind races debating the choices–continue or quit. . .
Live another moment or perish on the mountain.
The assent becoming greater than any climber seems able to bear.
Torn feet slip amongst the jagged rocks.
The path runs red as liquid begins flowing downward.
Hopelessness glances upward

At the top of the mountain a lone figure hangs lifeless against a raging sky
All journeymen along the mountain stop, as dimmed eyes turn toward the pinnacle.
A sudden silence overtakes the mountain.
The winds cease as the air becomes heavy.
Clouds no longer swirl overhead.
The earth is now without movement.
The only sign of life is the distant caw of a lone cock far below in the unseen valley.
No one moves along the mountain, yet the weight of each man’s burden mysteriously eases.
Bent and distorted frames begin to stand erect as all continue gazing at the lifeless form.
Burdens vanish in the stillness.
Torn hands and feet heal.
The jagged path now oddly smooth.
Life flows from one being to the next,
As mouths no longer yearn for moisture.
Time turns itself inside out,
as those who climb now find themselves descending
No longer the arduous climb, but rather an ease filled descent
All that was is suddenly no more
as everything has been left in the shadow of the lifeless form.

4 comments on “The assent”