“We ourselves feel that what we are doing is just a drop in the ocean.
But the ocean would be less because of that missing drop.”
Mother Teresa 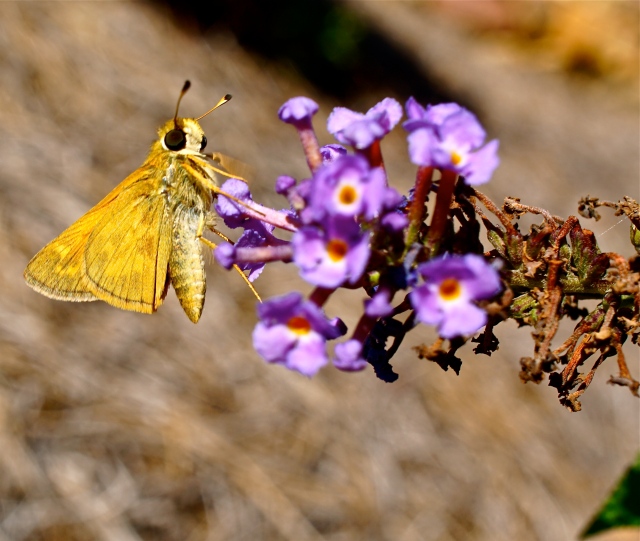 I’m off to Dad’s today, a day which is now known as a Dad’s day. . .
We’re heading back to the doctor, again.
Just a follow up however or so says the doctor. . .with Dad asking if leaving the house is really necessary—
“Vitamin D dad, you know. . .as in the sun. . . that big hot yellow ball in the sky. . .
it might like to see you every once in a while. . .
You know those folks who suffer in the winter from SAD, that seasonal affective disorder which effects moods due to a lack of exposure to the sun, well. . .I think Dad has had a permeant very pale case. . .

I thought it would be nice to have happy thoughts today as one (in this case moi) never knows what one will find on the other end of the highway (aka at Dad’s). . .
The end of last week was not good—but things seem to be leveling back into place for the time being. . .hence the need for happy thoughts!!!

I just wanted to leave you today with the happy images of a little fiery skipper working hard at getting every last drop of nectar out of the butterfly bush. . .

Here’s to a happy Thursday to all!!! 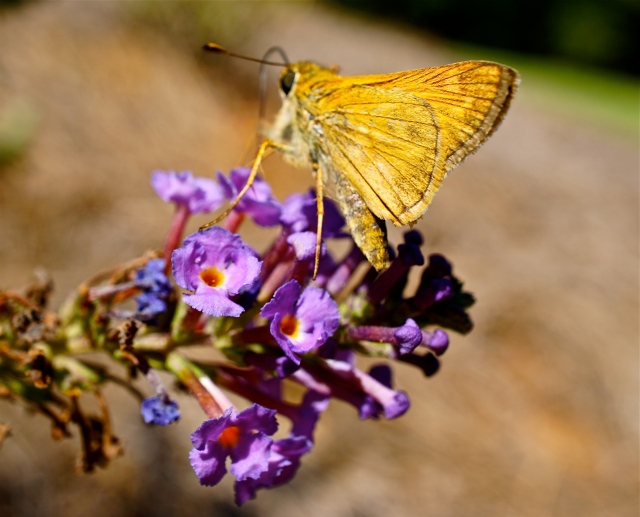 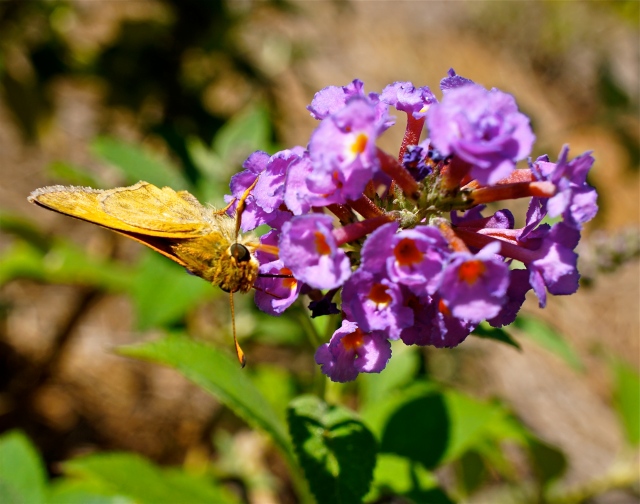 4 comments on “Good to the last drop”