None but praying leaders can have praying followers. A praying pulpit will beget praying pews. We do greatly need pastors and evangelists who will set the saints to this business of praying. We are not a generation of praying saints. Who will restore this breach? The greatest will he be of reformers who can set the Church to praying.
Edward McKendree Bounds 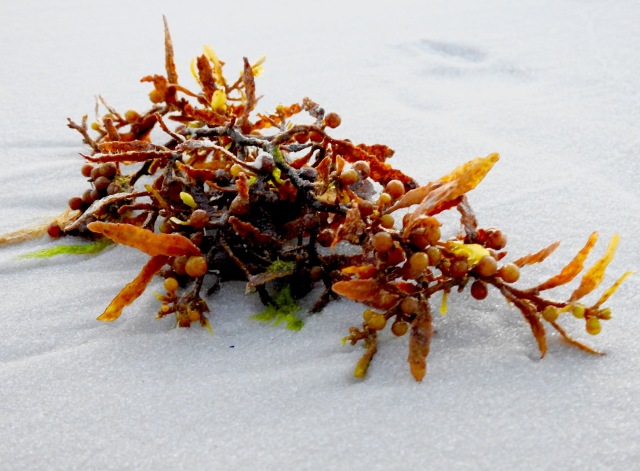 Atop an open roof top, deep within a quiet summer’s evening,
two new friends chat late into the night.
The air was heavy yet dry as slight breeze aided in taking off the edge from the day’s remaining heat…
A dog can be heard barking in the distance.

One man is elderly yet a trusted and learned member of the local religious community.
The other man is new comer to the area and is known by the locals as a traveling young teacher.

The elder of this odd twosome knows that to be seen with this young teacher would cause unnecessary chatter amongst the established community, yet he also knows that there is just something otherworldly about his new young friend…something about the confidence in which he speaks that stirs the heart of the older gentleman.

Noting the intuitive perception of his elderly friend, the young teacher acknowledges his friend’s insightfulness adding that “no one can see the Kingdom of God unless he is born again”

Incredulous the older man asks how could such be possible…how can a man be born again as the only way would be to re-enter the womb…of which is a sheer impossibility.

But the young teacher responds…
“Very truly I tell you, no one can enter the kingdom of God unless they are born of water and the Spirit. Flesh gives birth to flesh, but the Spirit gives birth to spirit. You should not be surprised at my saying, ‘You must be born again.’ The wind blows wherever it pleases. You hear its sound, but you cannot tell where it comes from or where it is going. So it is with everyone born of the Spirit.”

Again, mystified the elder man asks how this can be.
And again the young teacher explains to his friend the meaning behind his words…

“You are Israel’s teacher,” said Jesus, “and do you not understand these things? Very truly I tell you, we speak of what we know, and we testify to what we have seen, but still you people do not accept our testimony. I have spoken to you of earthly things and you do not believe; how then will you believe if I speak of heavenly things? No one has ever gone into heaven except the one who came from heaven—the Son of Man. Just as Moses lifted up the snake in the wilderness, so the Son of Man must be lifted up, that everyone who believes may have eternal life in him.”

For God so loved the world that he gave his one and only Son, that whoever believes in him shall not perish but have eternal life. For God did not send his Son into the world to condemn the world, but to save the world through him. Whoever believes in him is not condemned, but whoever does not believe stands condemned already because they have not believed in the name of God’s one and only Son. This is the verdict: Light has come into the world, but people loved darkness instead of light because their deeds were evil. Everyone who does evil hates the light, and will not come into the light for fear that their deeds will be exposed. But whoever lives by the truth comes into the light, so that it may be seen plainly that what they have done has been done in the sight of God.

It was in Jesus’s agonizing walk to his own death in which we were shown the door to our new birth.

We pay more attention to dying than to death. We’re more concerned to get over the act of dying than to overcome death. Socrates mastered the art of dying; Christ overcame death as the last enemy. There is a real difference between the two things; the one is within the scope of human possibilities, the other means resurrection.
It’s not from ars mourned, the art of dying, but from the resurrection of Christ, that a new and purifying wind can blow through our present world. Here is the answer to Archimedes’ challenge:
“Give me somewhere to stand, and I will move the earth.” If only a few people really believed that and acted on it in their daily lives, a great deal world be changed. To live in the light of resurrection–that is what Easter means.

The conundrum lies within the choice…
the choice between living a life in this world complete with its ensuing death…
or the choice to live life outside of this world, in the victory over Death, with its ensuing life…
Each comes with a cost…eternal death, or a rebirth into eternal life
Seems easy enough….

This day I call the heavens and the earth as witnesses against you that I have set before you life and death, blessings and curses. Now choose life, so that you and your children may live.
Deuteronomy 30:19