“A man who called everyone a damn fool is like a man who damns the weather.
He only shows that he is not adapted to his environment,
not that the environment is wrong.”
Oliver Wendell Holmes Jr. 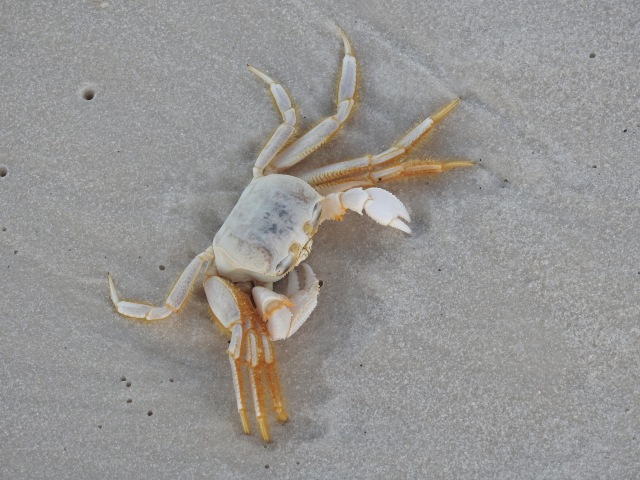 We’re not a people accustomed to losing.
We don’t like to lose…
Who does?!
Nobody, that’s who!

Maybe we’re a little too accustomed to winning.
Maybe we’ve grown to expect it.
Maybe…just maybe…we’ve forgotten how to lose.
We’ve forgotten that in losing there must be graciousness…

Let’s look at a few things…

Others of us get into fights when our teams lose.
We decide to fight those whose team beats our team.
We decide to beat the crap out of the opposing winning team’s fans.
We don’t lose well….

Look at our elections…

Look at our primary elections…
There are a lot of people who don’t like a man like Donald Trump
He’s loud, obnoxious, brash, arrogant and troubling to most…
Maybe he’s not “president” material…
Yet he’s been voted into the top position.
He’s the presumptive nominee.
He earned the spot.
But those who don’t want him are mad.
As those who didn’t vote for him are doing and saying all sorts of things to stop him.
They want to ignore the majority of the other people who voted for him.
They want to say that everyone who voted for him is ignorant and racist and just wrong.
When did voting for a person of one’s choice become ignorant, racist and wrong?
We don’t like the voting to not go our way…

Look at the recent vote in Great Britain.
People voted.
The vote was to exit.
But those who lost the vote are mad.
They’ve decided that those who voted to exit are racist, ignorant, wrong.
It was put to a vote…
stay or go…
Go was chosen…
but now…
All those people who voted their choice to go, are now labeled as ignorant, racist and wrong.
We want a re-count.
We want to block the decision.
We don’t want to concede to the majority’s vote.
We want to do everything possible in order to turn the vote around to our vote, our choice.
We no longer believe in choice, or two sides
We will fight and call those who voted against our wishes ugly names.
We won’t accept anyone else’s opinion or right of choice because it is different from our own.

We forget that there are always two sides—
Winning and losing.
And sometimes we just have to live with losing….

Graciousness appears to have died….

But as you excel in everything—in faith, in speech, in knowledge, in all earnestness,
and in our love for you—see that you excel in this act of grace also.
2 Corinthians 8:7