“If we as Christians do not speak out as authoritative governments grow…
eventually we or our children will be the enemy of the society and the state.
No truly authoritarian government can tolerate those who have a real absolute by which to judge its arbitrary absolutes”
(Francis Schaeffer
How Should We Then Live, 1976) 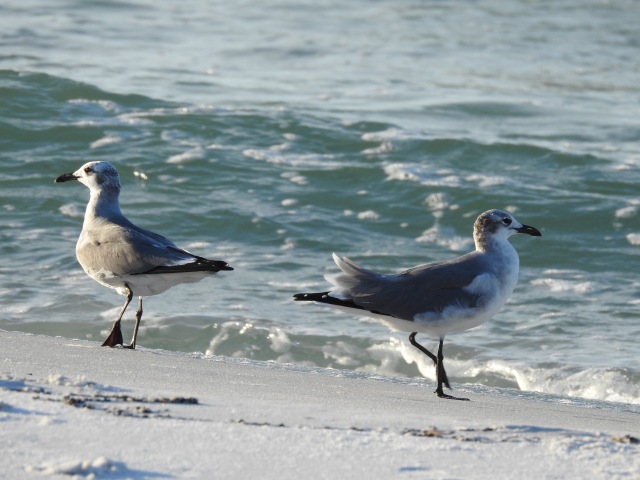 While we’ve been busying ourselves with life,
resting in the falsehoods of our comfort…
With steely precision, an insidious force has been set in motion,
casting forth a lie of epic proportion…

It is a growing and troubling lie…a lie now readily held as truth…
Held and spread by those who now claim that you and I, who call ourselves Christian,
are the true enemy of the people.

The world cannot abide by any absolute other than its own fickled whims and wants.
It is the ego of both pride and carnal knowledge that cannot tolerate the Holy Absolute.
That same Holy Absolute to which both you and I hold fast.

“Jesus Christ lived in the midst of his enemies.
At the end all his disciples deserted him.
On the Cross he was utterly alone, surrounded by evildoers and mockers.
For this cause he had come, to bring peace to the enemies of God.
So the Christian, too, belongs not in the seclusion of a cloistered life but in the thick of foes.
There is his commission, his work.
‘The kingdom is to be in the midst of your enemies.
And he who will not suffer this does not want to be of the Kingdom of Christ;
he wants to be among friends, to sit among roses and lilies,
not with the bad people but the devout people.
O you blasphemers and betrayers of Christ!
If Christ had done what you are doing who would ever have been spared’ (Luther).”
― Dietrich Bonhoeffer