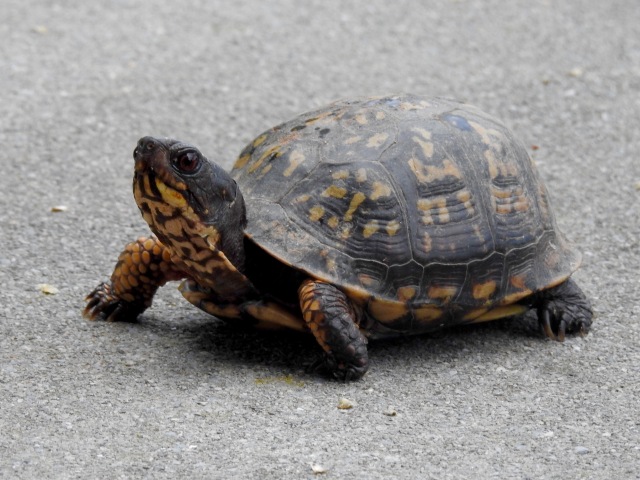 There is nothing I can add to this reflection by the then acting Bishop of Krakow.
It is a reflection of created and Creator,
man and God…
And that of man’s fallen nature which in turn precipitates the need for Grace
which is provided by and through Jesus Christ.

The dogmatic topic that requires a deeper spiritual reflection is the
mystery of justification (iustificatio).

Man cannot be ‘just’ before God: he can only be’justified’ before Him.

The former is proved by the fact that man is not equal to God, his Creator,
and the latter by Christ and the entire order of Grace.

No creature can be in a position of justice before its Creator.

Man is in a way a synthesis of creatures.

As a creature in general, he and his existence
are unconditionally dependent on his Creator;
he is dependent also by virtue of his nature and, consequently,
unequivocally subordinate.

As a being endowed with vegetative (sensual) life, he is subject to the laws of life
and death (generatio et corruptio) like other creatures.

As a ritual being – a person – he bears a more special resemblance to the Creator,
which obligates him to maintain the order of justice,
i.e. to give to everybody what rightly belongs to them (which also includes paying
religious worship to God).

The fact of personhood does not render invalid man’s vegetativeness and
animalitas (animal nature), which turns him into “ash and nothing” before his Creator.
As a person, man can enter into personal contact with the Creator;
this contact, however, has to be initiated by the Creator.

When He initiates it, it consists (like the act of creation) in an act of mercy,
because man as a creature is fully dependent and subordinate.
In particular, he needs to be justified because of his sin,
which, as an offense to God, does harm to the very essence of this personal
contact understood in the way it is understood and intended by the Creator –
and it is His prerogative to define the essence of the contact He establishes
with His rational creature.

Justification comes through Christ, the Son of God,
who initiates this essential contact and gives it,
to a certain extent, the qualities of His contact with the Father.

Therefore, justification is expressed in us as the new esse (being) –
‘esse ad Patrem’ (being towards the Father) (i.e. sanctifying grace),
and the continuation of this personal contact consists in faith, hope and love.