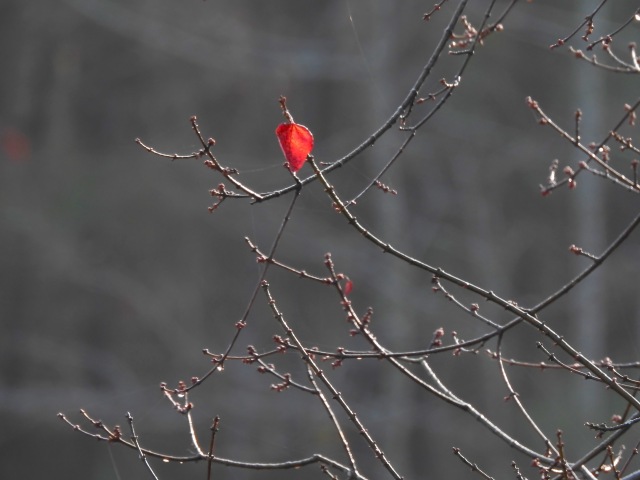 “But he never said to people, ‘Come as you are and stay as you are.’
His promise was always that all were welcome –
but that they would be radically changed.
All need to be reborn.
Jesus does not affirm us in our lifestyles.
He redeems us from them.”
David Robertson

There is really so much to say.

Too much really…about so very much.

About all of this really.

As in…there is so very much that needs sorting, weeding out and pruning…

Such as those overt ‘he said, she said’ issues taking place daily….

The egregious name calling of those we do not see eye to eye with….
nor actually even see…yet everyone feels free and safe to use all manner
of vile ugliness, rather gleefully and clandestinely, behind these screens of ours
as we joyously lash out…..

One no longer knows which one is best to be…tolerant or intolerant…
perhaps just both.

Why is it that at “this time of year” we hear about a spike in crime…
often violent crime.

Why is it that at “this time of year” we hear of what seems to be an escalation
in the sorrowful and tragic…that of accidents, death, fights, wrecks,
abuse, overdoses, fires…etc

Yet why is it that “at this time of year” we actually can witness a softer,
kinder, more generous and giving world….

A paradox found in the juxtaposition of man.

All the while there is some sort of misnomer running around out there that if
you don’t open your arms to embrace everyone and everything….
then there is something terribly wrong with you and you are made
to wear the Scarlet letter P….

P because you are phobic… homophobic…or maybe transphobic.

P because you’re just paranoid…you think that the Right and Left are
collectively out to get you…and maybe they are….

P because you’re just proud…a little too proud…as a good many of the
proud and arrogant have suddenly tumbled from their thrones.

P because you’re just pissed off,
mad as hell at all the fake news, lies, angry rhetoric, news outlets turned
tabloid junkies, anarchists burning down the towns…
mad at the progressive left who want nothing more than to destroy you and
your little corner of the world….
so no, you’re not going to take it any longer…

And right when someone hears or reads that you’ve just said as much,
you are now brandished as an extremist who should be locked up…

Maybe you should be locked up because you cracked and own a gun…
never mind all the uncracked folks out there who own guns….

Maybe you want to celebrate Christmas but since it is Christmas, you can’t call it
Christmas….
Yet you are repeatedly told to buy, buy, buy….for Christmas.
The same Christmas you’re not allowed to call Christmas.

Maybe you want to celebrate Hanukah because you’re Jewish…but a lot of folks
out there blame Jews for everything so maybe it’s best not to light the candles.

So now it is P because it is all so precarious…
especially since our vision is no longer clear.

It’s difficult crossing the narrow log spanning the deep chasm when
one’s vision is clouded…clouded by the upside down lies being offered
as what is true.

Yet how is one to know truth verse lie…
Or do we simply believe the loudest voice?

Across the chasm on the far side, across the narrow log, a tiny lone light
is lit…
And you know deep down that it is a light offering clarity to the obscured….

For from out of all of our darkness, a great Light has shone…

All that was, all that you have known, will be no more…
You cannot exist in the paradox and juxtaposition…
caught in the cycle of in and out, yes and no, left and right, up and down…
nor can you abide in the acceptance of what you know to be false yet
are constantly told that this false is absolutley true.

Yet the question is asked of you….
Will you be able to ford the chasm on the narrow log, pressing ahead
toward the lone light offering clear vision or do you prefer to remain where
you are in a world turned upside down and mad upon itself?

Are you happy with what you are hearing and seeing day in and day out
as everything you once knew and thought is now turned inside out?

And I don’t see why the choice needs to be so difficult.

The true light that gives light to everyone was coming into the world.
He was in the world, and though the world was made through him,
the world did not recognize him.
He came to that which was his own, but his own did not receive him.
Yet to all who did receive him, to those who believed in his name,
he gave the right to become children of God—
children born not of natural descent,
nor of human decision or a husband’s will,
but born of God.

The Word became flesh and made his dwelling among us.
We have seen his glory, the glory of the one and only Son,
who came from the Father, full of grace and truth.
John 1:1-5, 9:14)

11 comments on “redeemed from paradox”