“Why must people kneel down to pray?
If I really wanted to pray I’ll tell you what I’d do.
I’d go out into a great big field all alone or in the deep,
deep woods and I’d look up into the sky—up—up—up—into that lovely blue sky that looks as if
there was no end to its blueness.
And then I’d just feel a prayer.”
L.M. Montgomery 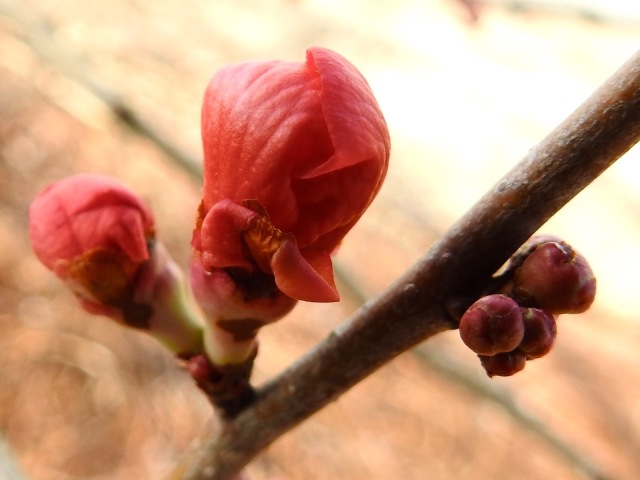 According to Merriam Webster prayer is:

1. a (1): an address (such as a petition) to God or a god in word or thought said a prayer
for the success of the voyage

2. a: set order of words used in praying
b: an earnest request or wish
2: the act or practice of praying to God or a god kneeling in prayer
3: a religious service consisting chiefly of prayers —often used in plural
4: something prayed for
5: a slight chance haven’t got a prayer

Books have been written, lectures have been given and the search engines are endless…
Everyone has an idea, a thought, a notion…
as to what prayer is…
Both personally and publically

For you see prayer can be both.

Gandhi, a Hindu, offers one nice thought on prayer…
“Prayer is not asking.
It is a longing of the soul.
It is the daily admission of one’s weakness.
It is better in prayer to have a heart without words than words without a heart.”

While Mother Teresa, a modern day saint, offers another thought —
“Prayer is not asking.
Prayer is putting oneself in the hands of God, at His disposition,
and listening to His voice in the depth of our hearts.”

Asking or not asking
Longing yet nothingness
Listening versus hearing
Words or silence.
Knees or standing
Thoughts or shouting
Loud versus quiet
Individual versus group
Need or praise
Hope or hopelessness…

We know that Jesus both wept and prayed..much as many of us do to this day.
He also implored…as in an earnestness that almost borders on begging.

I saw a sign outside of a church not long ago that read ‘to worry is an annoyance to God‘
As in God tells us not to worry…and yet our prayers are so often overflowing with
the very worry that this sign tells us is an annoyance to God–for it is a manifestation
of our doubt…our lack of faith…
and to some, it is even considered sinful…as in a lack of trust….and did not God state
to us to pray without ceasing, and to trust.

So I suppose I’ve annoyed God considerably over the years.
Sometimes more than others.

Sometimes I’ve known Him to listen, other times I’ve been left to wonder.

This is where the nonbeliever loves to pounce…taking hold of that latter notion with a
sneering “see, I told you so”…”for there is no God.”

But none the less, I pray.

Because none the less,
I believe.

“In the silence of the heart, God speaks.
If you face God in prayer and silence, God will speak to you.
Then you will know that you are nothing.
It is only when you realize your nothingness, your emptiness,
that God can fill you with Himself.
Souls of prayer are souls of great silence.”
Mother Teresa

20 comments on “what is prayer”