But…and this is a vital truth of the Christian Gospel –
Jesus does not invite and accept ANY of us just as we are.
He came to save us.
He came to make us a new creation.
He came to give us new life.
It makes a mockery of Christ to regard him as some kind of affirming angel
who wants to tell us how good we really are.
Christ did not die on the cross to keep us in our sin,
he died to save us from them!
David Robertson 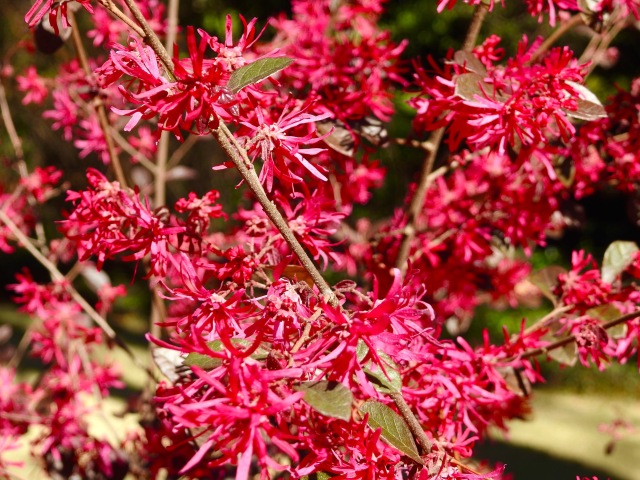 “Amazing grace! how sweet the sound,
That saved a wretch; like me!
I once was lost, but now am found,
Was blind, but now I see.”

I actually prefer the bagpipe rendition myself.

Yet the back story, as I have discovered with most things that seem larger than life,
is usually far more amazing than the actual “thing”—
and in this case, that thing is a beloved hymn.

Perhaps it is the story that simply adds to the majesty and beauty behind those
haunting words.

In 2006 a wonderful movie come out showcasing the tale behind the famous hymn—
And as with most movies…liberties were undoubtedly taken to “enhance” the emotional
impact upon the viewer.

But the story behind the hymn—involves a man haunted by 20,000 ghosts and another man
who makes his sole mission in life to bring everlasting freedom to countless men,
woman and children.
Colliding tales that need no outside enhancements.

The story, as most already know, focused on William Wilberforce, a young idealist member
of the British Parliment, ardently campaigning to end the British slave trade industry.

The British Empire had been involved in the abducting, buying, selling and trading of
African slaves since the mid 1500’s.
Obviously, this was long before the colonies of a new Nation followed suit.
And yes it was tragically a longstanding yet prolific form of enterprise for the
British Realm…

Slave labor was an integral component in the production of the sugar from the
sugarcane plantations scattered about on the various British owned Caribbean Islands…
Sugarcane equates to sugar which equates to the making of rum.
So the use of slave labor, which was key in the running of the sugarcane plantations,
eventually became an important asset to the early British colonies in
what became the new American settlements in their production of cotton.

And so it was a former English slave ship captain turned Anglican cleric named John Newton
who actually penned the lyrics to what would become the most beloved Christian hymn.
For it was Newton who was the haunted man of the sins of not only his past but of the
past sins of those he had known as well as his own Nation.

Newton and Wilberforce had a long lasting relationship, a relationship that acted as a
catalyst in spurring on the young idealist politician’s lifetime quest as an abolitionist…
A quest which finally in 1807 lead to the eventual end of the British Realm’s
trading in slaves.

Our friend the Wee flea, the Scottish pastor David Robertson, offers a wonderful
observation about a small essay that was written by John Newton concerning his
thoughts and lessons learned about his participation in the slave trading of human beings…
reflections that David believes are just as important for our 21st-century lives and
the current #metoo movement….just as they were almost 200 years ago as an Empire and her people
wrestled with the sins of its past.

#MeToo: 7 lessons for the movement from slave trader John Newton

David follows that post with another equally insightful post concerning the Chruch in Scotland
and it’s reaction to the growing phenomena known as self-identifying along with the transgender
movement which is now invading the lives of the UK’s grammar school children.