“People have an idea that the preacher is an actor on a stage and they are
the critics, blaming or praising him.
What they don’t know is that they are the actors on the stage;
he (the preacher) is merely the prompter standing in the wings,
reminding them of their lost lines.”
Søren Kierkegaard 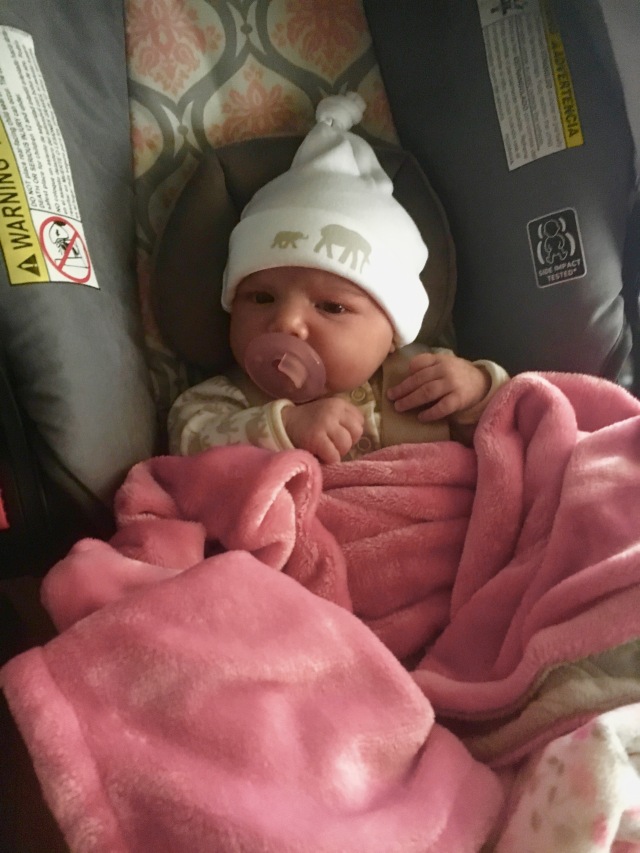 Often times, we are required to leave the shelter of our wombs…
the warmth and protectiveness of a familiarity we have grown accustomed to cherish.

Because we have been called…to go. 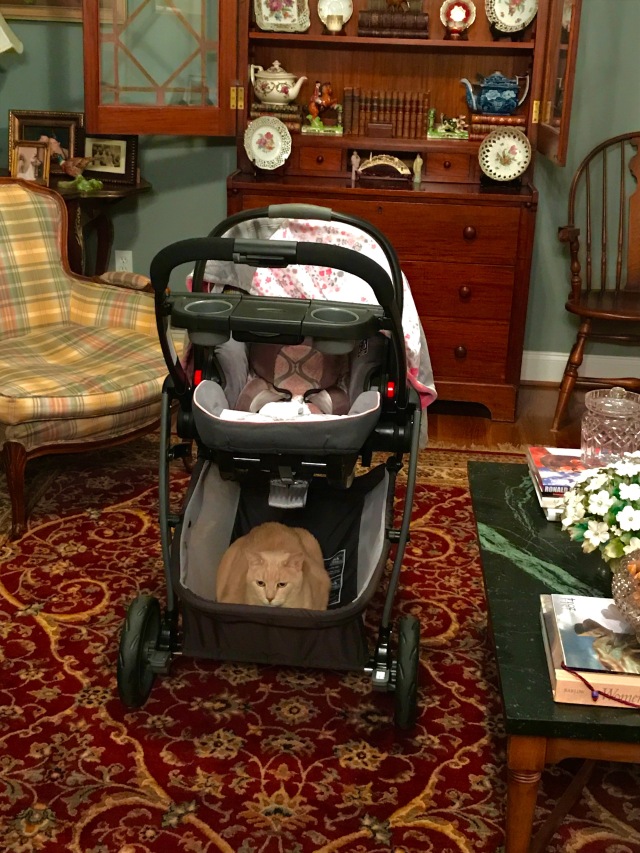 “It was strictly forbidden to preach to other prisoners.
It was understood that whoever was caught doing this received a severe beating.
A number of us decided to pay the price for the privilege of preaching,
so we accepted their [the communists’ ] terms.
It was a deal; we preached and they beat us.
We were happy preaching.
They were happy beating us, so everyone was happy.”
Richard Wurmbrand, Tortured for Christ

Sometimes we are called to go to places we’d rather not go.
In order to share with those who have not heard or do not know
that which we do know…

I learned about Pastor Richard Wurmbrand when I was early on in high school.
I ordered the book, Tortured for Christ.

I’ve written about Wurmbrand before…

“Pastor Richard Wurmbrand (1909—2001) was an evangelical minister who endured 14 years
of Communist imprisonment and torture in his homeland of Romania.
He is widely recognized there as one of the country’s greatest Christian leaders,
authors and educators.”

The knowledge of the scourge of Communism, along with its anti-Christian hatred,
during the midst of the Cold War, only heightened my interest behind the story
of Pastor Richard Wurmbrand—-
his preaching, eventual arrest, tortures, rearrests, more tortures, solitary confinement…
all of which left a deep impression upon me.

I don’t know if I could go, live, share and do as those who have each suffered so grievously
at the hands of their tormentors—only to continue on, day after day..offering hope and love
to those very ones who tormented and tortured…all because of the calling and the love…

How many have gone and shared long before all of us, only to offer the ultimate offering?

Our prayer is that we might all have the courage to go, to do, to share and to say
when we are called to do so…
no matter how great the cost…

For the word of God is living and active, sharper than any two-edged sword, piercing to the division of soul and of spirit, of joints and of marrow, and discerning the thoughts and intentions of the heart.
Hebrews 4:12