Cultural Marxism – the threat to the church
Gavin Ashenden

Rationality does not apply Scripture, it contradicts it as it edits it.
Gavin Ashenden 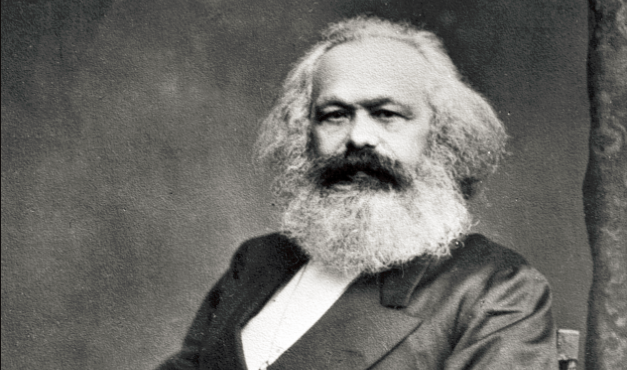 Our favorite rouge bishop is in Jerusalem attending the GAFCON conference.
A conference of those Anglicans who wish to preserve the faith…as it is…
as in God’s word, is God’s word.

“The GAFCON movement is a global family of authentic Anglicans standing together to
retain and restore the Bible to the heart of the Anglican Communion.
Our mission is to guard the unchanging, transforming Gospel of Jesus Christ
and to proclaim Him to the world. We are founded on the Bible,
bound together by the Jerusalem Statement and Declaration of 2008,
and led by a Primates Council, which represents the majority of the world’s Anglicans.
(GAFCON.com)

He even presented such as a keynote speaker at the conference.
(link below)

“It was the experience of reading Solzhenitsyn that first acquainted me with the
evils of Marxism, and it’s vitriolic opposition to both Judaism and Christianity.”

“If our analysis is correct,
the Christians in Russia may soon need to return the favor and smuggle soon to be banned
Christian books and bibles {see hate crime} to us in the UK.”

“In Russia, we saw (through the eyes of those who escaped the censor) that same determination to change Judaeo-Christian culture once the revolution had tightened its grip. It consisted of an assault on the family, on free thought, on worship, on language of faith.

The energy was more than just ideological. One might argue that its intensity
flowed from a terror as well as a hatred of God.
The depth and the fury of the repression was proportional to the fear.

Marxism set out to eradicate the longings of the human heart, and replace them
with a set of particular political values and secular ideology.”

It was the desire of those whose will it was to replace a Judaeo Christian base,
aka The State, with that of Marxism announcing that The longing the State imposed in exchange,
was for political equality of outcome, a redistribution of resources.
It became the new ‘just parent’.

It failed to act as anything but a tyrannical parent for its children, –
murdering them rather than protecting or nurturing them.
For the movement was, of course, demonic in origin and practice.

The hatred with which it viewed churches,
the sacraments, the clergy and the worshipping body of Christ are a giveaway.
The intention was to eradicate the universal language of love and spiritual
longing that God placed in the human heart to act as a homing device to
bringing us home
(see St Augustine’s “You have made us for yourself and our hearts are restless
until they find themselves in you” ),
and replace it with the language of social justice,
overseen by the new parent. the State.

But working in a highly secular university, as a lecturer in the psychology of religion,
I saw a political and cultural trajectory approaching whose effect was to the closing down of free speech and especially of Christian values, identity, and ethics.
I remember historians claiming provocatively that
‘History was dead’ because capitalistic democracy had finally triumphed.
This was the end of history.

They could not have been more wrong.
In the same way that the Marxist state 1.0 attacked the family,
so the new Marxism 2.0 is attacking the family.

THE CHALLENGE OF CULTURAL MARXISM TO THE CHURCH. JERUSALEM. 2018.