“the Declaration of Independence was not a creation of the Gods,
but of living men, and, let us never forget, extremely brave men…”
David McCullough 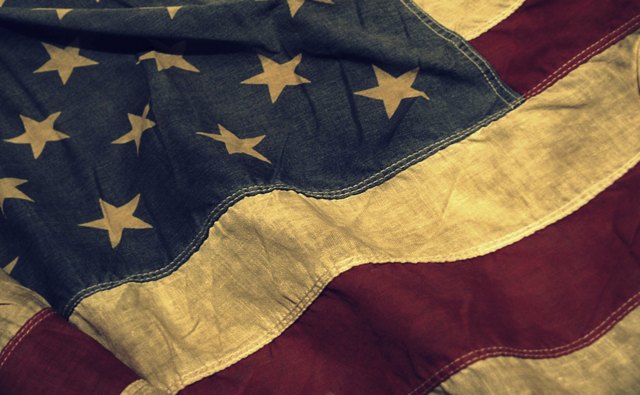 “When he [Thomas Jefferson] wrote the Declaration of Independence,
he was speaking to the world then, but speaking to us also, across time.
The ideas are transcendent, as is so much else that is bedrock to what we believe as a people,
what we stand for, so many principles that have their origins here,
with the mind and spirit of Thomas Jefferson.”
David McCullough
July 4th 1994
Address at Monticello

“We are a nation under God, and I believe God intended for us to be free.
It would be fitting and good, I think, if on each Inaugural Day in future years
it should be declared a day of prayer…

Beyond those monuments to heroism is the Potomac River,
and on the far shore the sloping hills of Arlington National Cemetery,
with its row upon row of simple white markers bearing crosses or
Stars of David.
They add up to only a tiny fraction of the price that has been
paid for our freedom.

Each one of those markers is a monument to the kind of hero I spoke of earlier.
Their lives ended in places called Belleau Wood, The Argonne, Omaha Beach,
Salerno, and halfway around the world on Guadalcanal, Tarawa,
Pork Chop Hill, the Chosin Reservoir,
and in a hundred rice paddies and jungles of a place called Vietnam.

Under one such marker lies a young man, Martin Treptow, who left his job in a
small town barbershop in 1917 to go to France with the famed Rainbow Division.
There, on the western front, he was killed trying to carry a message
between battalions under heavy artillery fire.

We’re told that on his body was found a diary.
On the flyleaf under the heading, “My Pledge,” he had written these words:
“America must win this war. Therefore I will work, I will save, I will sacrifice,
I will endure, I will fight cheerfully and do my utmost,
as if the issue of the whole struggle depended on me alone.”
President Ronald Reagan’s Inauguration Address