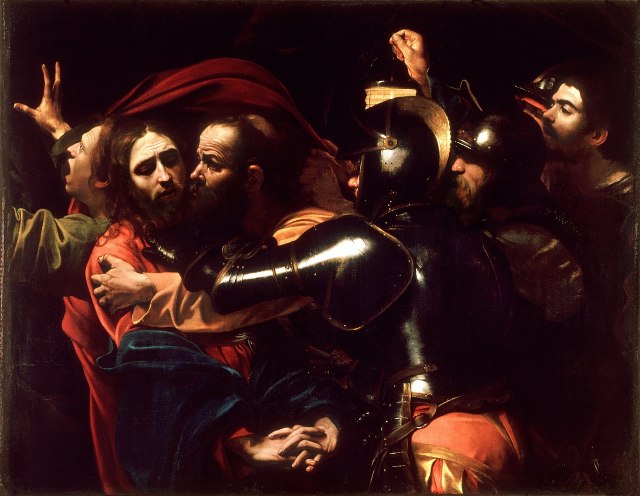 A couple of weeks back I highlighted a small intro to a new book offering by the Guinea Catholic
prelate Robert Cardinal Sarah…
a man who minces no words when it comes to God’s commands to man.

He is a staunch advocate for the Christian faith and the sovereignty of Jesus Christ.
A true defender of the faith.
And a man who viscerally recognizes the sins of the Chruch, the sins of those entrusted
with shepherding the fold.

I pre-ordered this latest book offering, The Day Is Now Far Spent
It is a book that is based on a conversation between the Cardinal and the French journalist
Nicolas Diat

The book arrived today via the mail and just so you know,
the first two introductory pages are already more yellow than they are
white and black as I have highlighted almost every word.

Cardinal Sarah’s voice has been long needed…not only for the Catholic Chruch but for our
entire Global Christian Church.

Cardinal Sarah addresses, head-on, the sexual abuse scandal that is taking the
Catholic Chruch to her knees.
He addresses the dire situation the West is currently facing regarding her very foundation…
that being her Judaeo/Christian cornerstone.
He addresses the growing crisis of faith.
A crisis that is eating away at the very core of Christianity.
As we are living in a post-Christian culture that reviles the Christian faith.

The Cardinal explains that in his first book,
The Power of Silence: Against the Dictatorship of Noise,
he had invited us all to learn the gift of silence…
however, today, the Cardinal finds that he can remain silent no more.

“I must no longer remain silent.
Christians are disoriented.
Every day from all sides, I receive calls for help from those who no longer know what to believe.
…The Chruch is experiencing the dark night of the soul.
The mystery of iniquity is enveloping and blinding her.”

“Following Jesus, the Chruch is experiencing the mystery of scourging.
Her body is lacerated.
Who is inflicting the lashes?
The very ones who ought to love and protect her?
Yes I make so bold as to borrow the words of Pope Francis: the mystery of Judas hangs over our time
The mystery of betrayal oozes from the walls of the Church.”

I am both deeply encouraged as well as deeply concerned reading what this solider
of the Cross has to say to all of us regarding our faith and that of the Church in general.

We need to be mindful that there is indeed a smoky veil that is engulfing our faith.
Those of us in the West are under dire persecutions albeit on a vastly different level
than that our brothers and sisters around the globe who live in a physical peril for
holding fast to their beliefs.

Ours is more an insidious downward spiral…a psychological attack.
Add in the culture of death that both Pope John Paul II and Mother Teresa each
addressed as a key contributor to the demise of Christianity in the West along, with the
death of the traditional family and we have a toxic mix for our own totality of loss.

Over the next several weeks, I’ll be sharing more of this insightful man’s wisdom.

Let us pray for the global Christian body of believers as we must arm ourselves against
Satan’s attacks.

For though we live in the world, we do not wage war as the world does.
The weapons we fight with are not the weapons of the world.
On the contrary, they have divine power to demolish strongholds.
We demolish arguments and every pretension that sets itself up against the knowledge of God,
and we take captive every thought to make it obedient to Christ.
2 Corinthians 10:3-5