“There is nothing the devil fears so much, or so much tries to hinder, as prayer.”
St. Philip Neri 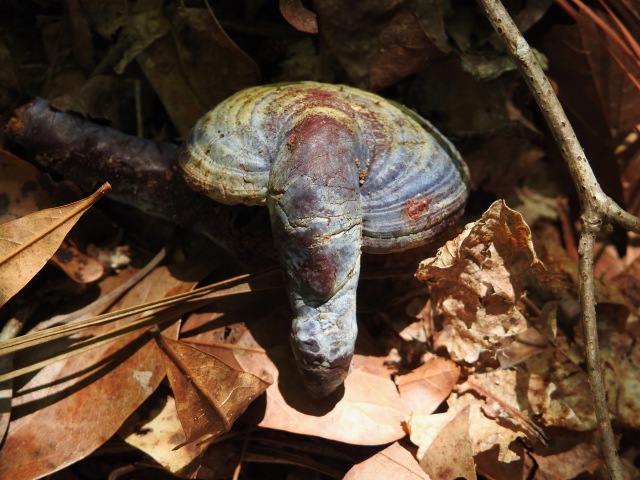 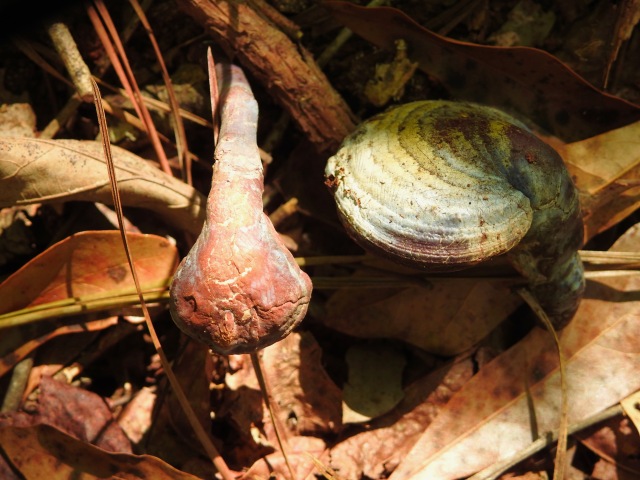 (it is so hot and dry here, even the toadstools in the woods are swiveling and decaying/ Julie Cook / 2019)

Yesterday I spoke of the running thread of a single word and thought that just
seemed to keep popping up at each turn and corner.

That word and act would be that of prayer.

And so again the following morning, my incoming quote of the day focused
on that very same notion.

As St. Philip Neri teaches, Satan fears our very prayers.
They become a hindrance to both him and his plans so therefore he painstakingly attempts
to hinder us as we long to reach out to our Father.

So often we feel defeated when our prayers seem to go ignored or unanswered—
And yet even worse, we can grow despondent when they appear to be answered in a
way so utterly contrary as to how we would have hoped.
When our oh so deeply prayerful “please yes” is answered with a gut-wrenching “no, not today.”

No to healing.
No to life.
No to avoiding the bad and painful.

And yet our hearts remain steadfast because despite the answers,
despite the bitter disappointments, we still know that our prayers are our
only means of conversing with our God.

St Athanasius’ quote below adds to this thought by examining the
fear man has with death and decay.
Because if the truth be told, are not so many of our prayers aimed at avoiding
that very thing?
As we fervently pray to avoid death, pain and suffering at any and all cost?

Man sees death as the inexplicable chasm of separation.
That of isolation, loneliness and unending sorrow.

The non-believer scoffs and belittles the simplistic pleas and petitions
of the believer as he cries out to that unknown and unseen God.

The un-believer mocks and sneers at the childlike actions of the believer.

And yet I have often wondered…in that single solitary moment of overwhelming grief,
unbearable sorrow, engulfing fear and isolation of abandonment…
who does that non-believer cry to?

Who does he turn to in that micro-moment of the blinking of an eye that exists between
living and dying?

Whose hand does he reach for?
Whose arms does he yearn for to envelope him?
To whom does he cry out?

Or is his mind merely an empty void, his ego too full, his heart so hard that he has
already withered with decay?

Yet despite the ridicule and vitriol, the prayer of the humbled believer will
always be for that hardened non-believer…
it will be a prayer for blessed deliverance…
a prayer that he would find solace, comfort as well as Grace.

Even to the end, the believer prayers…even for the sake and soul of the non-believer.

“Now, man is afraid of death by nature, afraid of the decay of the body.
But here is a startling fact: whoever has put on the faith of the Cross
despises even what is naturally dreadful, and for Christ’s sake is not afraid of death.
So if anyone is skeptical even now, after so many proofs,
and after so many have become martyrs to Christ,
and after those who are champions in Christ have shown scorn for death every day—
if his mind is still doubtful about whether death has been brought to nothing and come to an end—well,
he’s right to wonder at such a great thing. But he should not be stubborn in his skepticism,
or cynical in the face of what is so obvious.
Let him who is skeptical about the victory over death receive the faith of Christ,
and come over to his teaching.
Then he will see how weak death is, and the triumph over it.
Many who used to be skeptics and scoffers have later believed,
and despised death even enough to become martyrs for Christ himself.”
St. Athanasius, p.15
An Excerpt From
A Year with the Church Fathers