Love is the selfless communication of what is mine and the
selfless welcoming of the other in myself.
Fr. Hans Urs von Balthasar
from the book The Meaning of the World Is Love 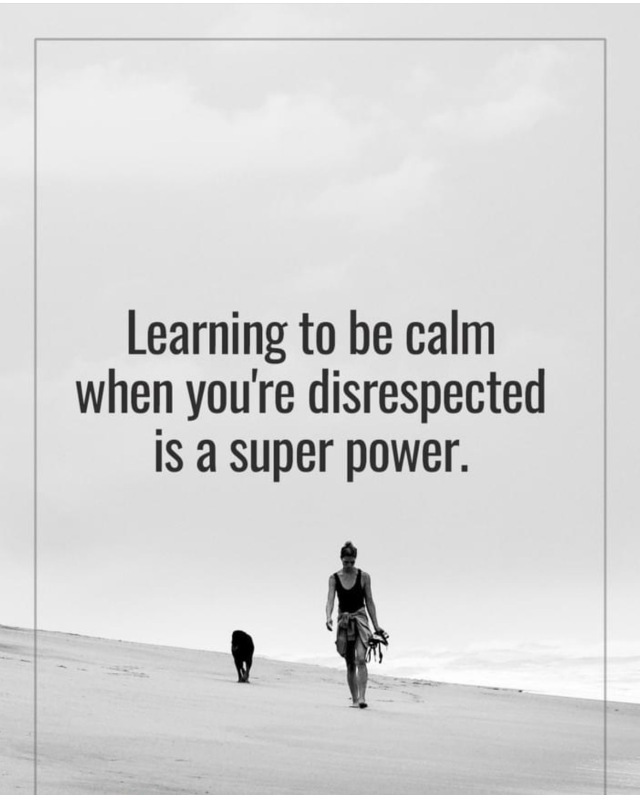 (a little thought my cousin sent me)

Today I found the quote in the above image to be most appropriate for my
current journey.
My cousin sent it to me this morning.

And well, it just seems to be one more “sign” in a long line of what some would consider
to be merely coincidental signposts seen along my current life’s travels—
but since I believe in the timing of the Holy Spirit and not in the coincidences
of life…well….there you go.

It’s all about appropriate timing vs coincidental timing.

And so speaking of super powers…
oh what a super power it would be to be able to keep one’s cool,
hold one’s tongue, and maintain one’s emotions when there are those who desire
nothing more than to spread falsehoods, half truths, and drag you down the
gravel rutted pig trail of life while throwing you from the bus,
and gleefully hoping to run you over in the process.

So it does seem that in order to take the higher road in
this thing we call life…we need all the super powers we can get—or more aptly,
we need to have some other-worldly powers!
And I have a hunch that we believers have more than a few good examples to follow.

When I read the following quote offered by Pope Benedict XVI regarding Mary
and her reaction to the news presented to her by Gabriel, the Heavenly messenger,
well, I thought of super powers.
The very super power Mary found buried deep within her being.

I’ve often thought of how she bore up under that one word, as well as how she then
chose to live her life…all as a result found in her saying “Yes” to God.

The weight of the world suddenly rested on her tender shoulders as her
young fiancé was thrown for a terrible loop by her unbelievable admission that
she was pregnant all the while professing vehemently
that her virginity was indeed intact.
How could he believe her incomprehensible story?
What of her small village?
Would they not love nothing more then to trash and vilify this young
unwed mother to be along with her family?
And what of her family??
What of the sudden received, albeit false, sense of shame?

Yet Mary was resolute in her yes.

She bore that resolute yes her entire life….
even as she watched her dear son
mocked, ridiculed, tortured and killed.
Her heart pierced just as her son’s side was pierced.

Resolute even unto sacrifice and death.

So yep…when the world manages to say all manner of ill against you…
call upon your super power—the power God placed long ago within your heart.
The power to both love and forgive…
as hard as it will certainly be…

“[Mary] does not remain locked in her initial troubled state
at the proximity of God in his angel,
but she seeks to understand.
So Mary appears as a fearless woman,
one who remains composed even in the presence of something utterly unprecedented.
At the same time she stands before us as a woman of great interiority,
who holds heart and mind in harmony and seeks to understand the context,
the overall significance of God’s message.
In this way, she becomes an image of the Church as she considers
the word of God, tries to understand it in its entirety and
guards in her memory the things that have been given to her.”
Pope Benedict XVI, p. 33