“A word or a smile is often enough to put fresh life in a despondent soul.”
St. Therese of Lisieux 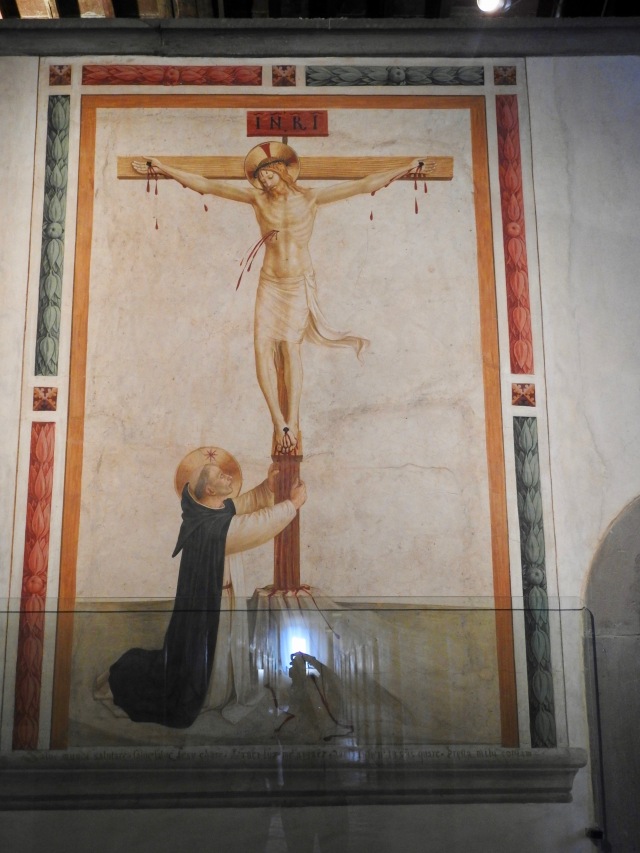 (St Dominic at the base of the cross, with my reflection in the protective glass, also at
the foot of the cross / Freco by Fra Angelico / The Convent of San Marco / Florence, Italy

“The beatitude of the saints is immutable, like that of the Son of God. . .
Add ages to ages; multiply them equal to the sand of the ocean or the stars of heaven;
exhaust all numbers, if you can, beyond what the human intelligence can conceive,
and for the elect there will be still the same eternity of happiness.
They are immutable, and this immutability excludes weariness and disgust.
The life of an elect soul is one succession, without end,
of desires ever arising and ever satisfied, but desires without trouble, satiety or lassitude.
The elect will always see God, love God, possess God and always will wish to see Him,
love Him and possess Him still more.
This beatitude is the end destined for all;
God has given us time only in order to merit it, being and life only to possess it.
Reflect seriously on this great truth, and ask yourself these three questions
at the foot of the crucifix:
What have I done hitherto for heaven?
What ought I to do for heaven?
What shall I do henceforward for heaven?”

St. Ignatius of Loyola, p. 179
An Excerpt From
Spiritual Exercises

“In the first place it should be known that if a person is seeking God,
his beloved is seeking him much more.”
— St. John of the Cross 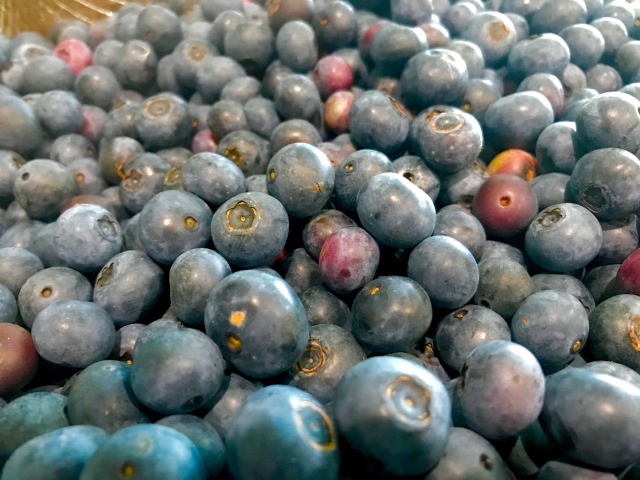 The other day I shared a tale about a lesson gleaned from within a blueberry bush.

I spoke of going full on honey badger after the abundance of plump berries.

An expression which means going after whatever it is one is going after with an exuberant
and high velocity of gusto and tenacity.

I likened such a fierce hyperfocus over the act of berry picking,
as small as it is in comparison,
to how God is to be viewed in His quest for and over us…
That He will go full on honey badger for the object of His affection.

A simplistic comparison but an earthly one that is readily understood in its
scope and depth.
A no backing down, no relenting, no walking away sort of approach to attaining the
quest.

And so yesterday morning, when reading the daily offering, the words of St. John of the Cross,
words echoing that same sentiment, I clearly began to see a trend of thought.

So since we’ve come to understand that there is no such thing as coincidence…
only the Holy Spirit…
we know that this “thought” is being revealed for a reason…
A reminder, timely that it is, that we are being sought to such a depth of desire that it
far surpasses our own comprehension of what intent and reason actually mean.

If we seek our earthly desires with such a tunneled visioned steely wanting and precision…
what then of God for us?

So here is a reminder, an offering in the need in knowing, that God will not nor has not,
abandoned us…
A reminder from past to present that God remains steadfast in His pursuit
of both you and me.

If we stop, just stop doing what it is we are doing, allowing our minds to grasp the very thought
of such a driven quest for such a desire…it is more than we can digest or phantom…
to grasp that we are the end focus of such a quest, such a goal…that we are
the end of His desire, His wants…

Yes there is a beloved…
and He his seeking His beloved…

and that beloved is both you and me…

“[The] ultimate end of man we call beatitude.
For a man’s happiness or beatitude consists in the vision whereby he sees God in His essence.
Of course, man is far below God in the perfection of his beatitude.
For God has this beatitude by His very nature,
whereas man attains beatitude by being admitted to a share in the divine light.”
— St. Thomas Aquinas, p. 119
An Excerpt from
Aquinas’s Shorter Summa 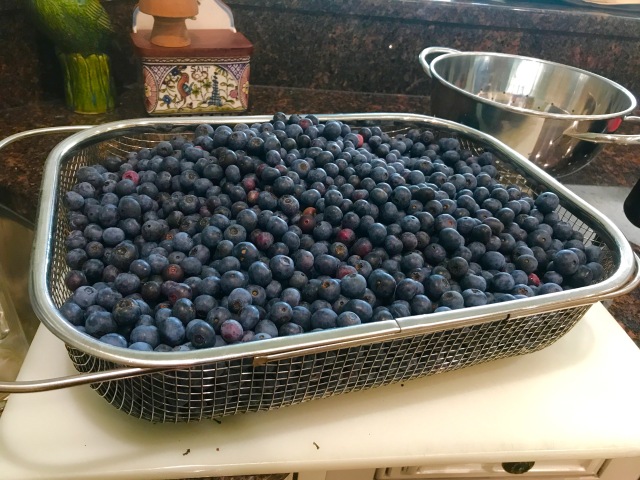