“Socialists cry ‘Power to the people’,
and raise the clenched fist as they say it.

We all know what they really mean——
power over people, power to the State.”

Our leaders, politicians, statesmen, media personalities, legal eagles, entertainers…
none of them seem to know what they mean anymore…
simply because they’re always apologizing or deferring or deflecting these days.

The headlines splash across our eyes daily with the current mea culpas turned defense…
“I didn’t mean it”
“That’s not what I meant”
“My attorney won’t let me answer that”
“That was just a joke taken the wrong way”
“I didn’t say that”
“That wasn’t me”
“This has all been blown out of proportion”
“You heard wrong”
“You took that out of context”
“The devil made me do it / say it”
“The sky is falling… uh, just kidding….”

It’s all fun and games until there’s a push back, a backlash or a pure revolt….
Then the last laugh is no longer on the targeted but rather is now turned back around
to the one who was attempting to initiate the laughs, or the claims,
or the accusations in the first place.

And within all the mea culpas comes the deferments, the denials, the deflections,
the blind eyes…
as in…
“well, that wasn’t even my idea”
“he, she, it made me do it”
“I have no recollection of that”
“I didn’t do that, say that.. but rather he, she, it did”
“I plead the 5th…the 1st, the 2nd, the 3rd and whatever else I can plead….”
“No habla inglés, or suddenly any other language for that matter…
“Who me?”
“I wasn’t even in the country”

The only meaning that has stood the test of time, the test of man….
despite man’s best attempts to alter it, change it, rewrite it, deny it, ignore it…

For the word of God is living and active, sharper than any two-edged sword,
piercing to the division of soul and spirit,
of joints and marrow, and discerning the thoughts and intentions of the heart.
Hebrews 4:12

“Oh where, tell me where was your buckeye cabin made?
Twas built among the merry boys who wield the plough and spade,
Where the log cabins stand, in the bonnie buckeye shade.

Oh what, tell me what is to be your cabin’s fate?
We’ll wheel it to the capital and place it there elate,
for a token and a sign of the bonnie Buckeye state.”
( song for the William Henry Harrison 1840 campaign) 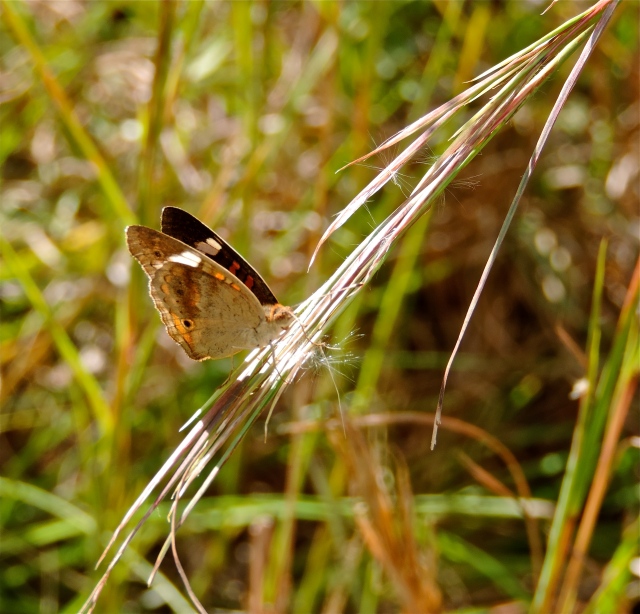