The Wrong we have Done, Thought, or Intended, will wreak its Vengeance on
Our SOULS.”
C.G Jung

“Good and evil both increase at compound interest.
That is why the little decisions you and I make every day are
of such infinite importance.
The smallest good act today is the capture of a strategic point from which,
a few months later, you may be able to go on to victories you
never dreamed of. An apparently trivial indulgence in lust or anger
today is the loss of a ridge or railway line or bridgehead from which
the enemy may launch an attack otherwise impossible.”
C.S. Lewis,

“May your choices reflect your hopes, not your fears.”
Nelson Mandela 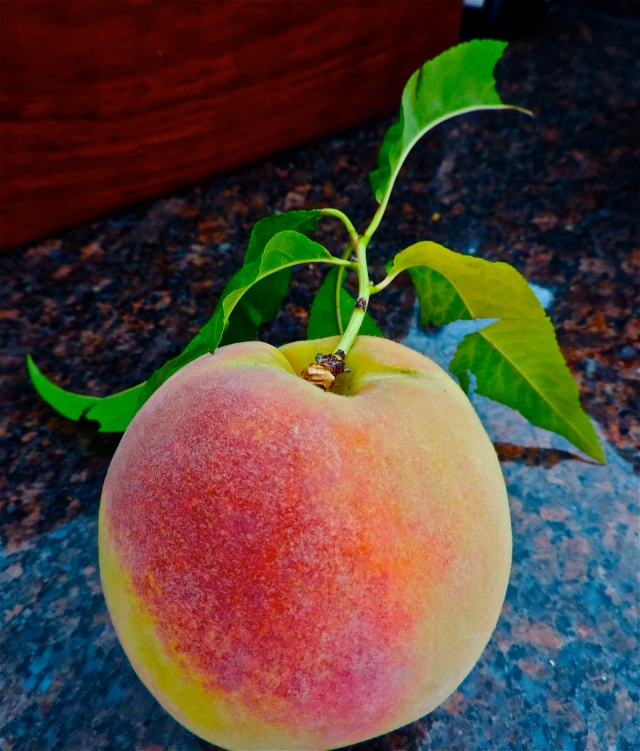 The third law of physics, as stated by Sir Isaac Newton,
proclaims that for every action, there is an equal and opposite reaction.
I would say that this “law” is not only true for the physical actions in our lives,
but is equally true when it comes to our “mental actions”
better known as the choices we make in our lives—
For every choice made, there is a resulting consequence–be it good or bad.

Some of our choices not only bring ill effects to ourselves
but may have sweeping negative ramifications for others.
Therefore one may, in turn, conclude that our choices are accompanied
by grave responsibility.
Yet who really ponders the decision to change a lane while driving
as having potential grave consequence?
Who really ponders the decision of taking a flight for a business trip
as having possible lasting effects for our loved ones…
as our plane is blown from the sky?

I would imagine President Harry Truman understood the concept of
choices and consequences as he kept a small plaque on his desk
“The Buck Stops Here.”
Meaning the ultimate end of all decisions and choices regarding
the best interest of all the American people and that of those in
the free world, rested with him. It was ultimately President Truman’s
decision to go with the bombing of Hiroshima and Nagasaki.
A choice to bomb or not to bomb—either way would have had consequences—
consequences effecting millions which would (and still) continue
reverberating far into our future.

A man walks into a convenient store with a loaded gun pointed at the head
of the cashier, demanding all the money in the register.
Suddenly, for whatever reason, the robber chooses to pull the trigger.

For the sake of our little story let’s say the cashier is killed.
The robber, now turned murderous gunman, runs.

In that single selfish instant, the cashier’s family is changed forever.
The gunman, let’s say, is eventually apprehended.

His family is forever changed.

There is lengthy legal haggling.
In and out before a judge and the Courts.

Suddenly a bunch of other people are now consumed with the
gunman’s selfish choice.
Years pass before there is a trial.
Now all of us as taxpayers are responsible for the
gunman’s upkeep.
More lives are effected.
Eventually the gunman is found guilty and is sentenced to death.

Years continue to pass as he lives in prison on Death Row,
paid by taxpayers.
As other lives continue to be consumed with his own.
At some point, he turns to God.
He asks for forgiveness.
He is indeed forgiven.

God says to our gunman, “I forgive you and I love you,
but your actions have consequence in the life of your world as well
as in My World.
As I have forgiven you, you will now be welcomed Home,
but you must answer for your poor choices there in your world and
undergo the punishment given.
You must know that you will be with Me in and for Eternity
but you will have to first undergo the consequences of your actions.”

Depending on the courts, the state of the crime, and the lengthy appeals,
there will either be a sentence of death or life in prison.
Either way, the gunman clings to God’s Grace—
he accepts his earthly fate as a result of his initial choice of
walking in the convenient store, all those many years prior with
a gun in his hand, yet now instead of hate, greed, malice,
there is a Peace in his being as He knows he is now forever God’s child come home.
And there is a resolved acceptance to the punishment of his crime
as our gunman now knows that his punishment will not be a permanent ending.

Let’s say for the sake of our little scenario that our gunman
does not find God and does not seek forgiveness.
He chooses to live bitterly stewing over the one hiccup in his plan,
that he was caught.
If he had to do it over again, he’d make certain he was never caught.
There is no remorse—
just a seething internal hate and disdain for all creation.

Depending on your belief system, be that in a Heaven or Hell,
in a God of Grace and Justice or if you prefer to believe
in nothing at all–
either way, our gunman’s lack of remorse and choice of a selfish act
now sends him either to eternal damnation or into oblivion.
End of story.
And isn’t that all quite empty and sad?

It is obviously not always for us to see justice.
Which can be terribly frustrating as well as painfully maddening.
Imagine the hearts of the parents of children who’s young lives have
been savagely taken from their parents arms by malice or illness…
which must lead us all eventually to the Cross for some semblance
of direction—but that is for another post.
However, the one thing we must take from this little story of ours
is that we are to be mindful of our own choices.

For the one thing we can and do have some manner of control over
is indeed our choices.

And granted not all of our choices are going to be as drastic or extreme
as an armed gunman’s…as that is but a mere example.
But it is an example which sums up the ripple effect of poor and
selfish choices.
The tentacles stretch outward casting a wide net that often stretches out
through the ages.
One’s negative choices can effect children, grandchildren–
oftentimes altering the entire dynamics of a family for generations.

Many of us today continue to pick up the pieces of our parent’s
or grandparent’s poor choices which have impacted our own lives
in ways that leave us bitter and resentful.

May we then be the cycle breakers.
May we be blessed with the vision to see the unhealthy and negative web
which may be consuming our lives.
May we rest in the knowledge that the cycle can be broken,
which is after all, a mere matter of a choice.

You whom I have taken from the ends of the earth,
And called from its remotest parts And said to you,
‘You are My servant, I have chosen you and not rejected you.
Isaiah 41:9