“We must now define what it means to be Christian because the hypocrisy
of some can be confusing to a watching world.”
David Fiorazo 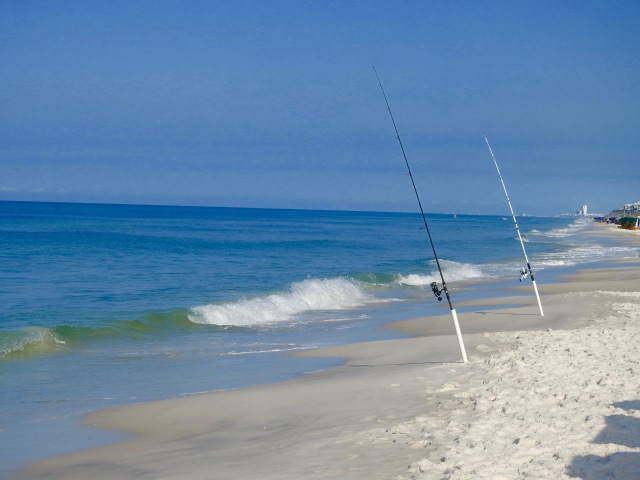 Piggybacking on yesterday’s post regarding David Fiorazo’s book The Cost of our Silence,
I’ll admit that my reading of this book of his will be a slow go—because time is not my friend.
Not that it is a friend to any of us.

For time is of the essence.
But it is rapidly waning.

Time being a central theme I’ve now been sounding for nearly four years.
Ever since a trip to Ireland and a Divine revelation.

And yet it remains…not a friend.

Not a friend to our lives as in it eats up what we call our own.
And it is equally destructive to our Spiritual lives.
As in it’s running out…time is running out…
but who wants to hear about that…
because that would mean we’d need to get up, get out, remove ourselves
from our comfort zones and really get ourselves busy.

And as Spiritual Beings, the idea that our time is growing more and more limited
by the day, is, well…something that should have us all gearing up to get to work.

Here are a few more thoughts from our friend and author David Fiorazo’s introduction from his
book The Cost of our Silence.
A little more food for thought.
More of the impetus for our getting up and getting going before our time runs out.

America has more Chrisitan churches and more resources than ever before–
more than any other country in the world–
so why do we look less and less like a Christian nation every day?
We have more Bibles, seminaries, Chrisitan music, and Christian entertainment than ever before.
We have the fanciest churches, the finest Christian colleges, countless ministries and no profits,
and we have an abundance of Christian radio, television, and Christin bookstores across the country.
Now consider the swindling amount of Christian influence in our culture today.
Something is drastically wrong.

Christians in America are facing indoctrination from a multitude of directions.
Schools instruct our children in evolution, environmentalism, and earth worships.
Later they learn about Freudian psychology, social justice, and homosexuality.
We are deluged with secular entertainment, promiscuity, and promotion of the abortion business.
Society is inundated with Marxism, socialism, and secularism.
Our lives are bombarded with atheism, witchcraft, false religions, and liberalism.
Even in some church denominations, liberals (some may refer to them as religious
“progressives” or the “Christian Left”) have gained power and introduced theological
heresies including New Age philosophies.

“If we are serious about our faith, others will know.”

“We as Bible-believing evangelical Christians are locked in a battle.
This is not a friendly gentleman’s discussion.
It is a life and death conflict between the spiritual hosts of wickedness and
those who claim the name of Christ.”
Francis Schaeffer

But the one who endures to the end will be saved.
Matthew 24:13