“We are our choices.”
Jean-Paul Sartre 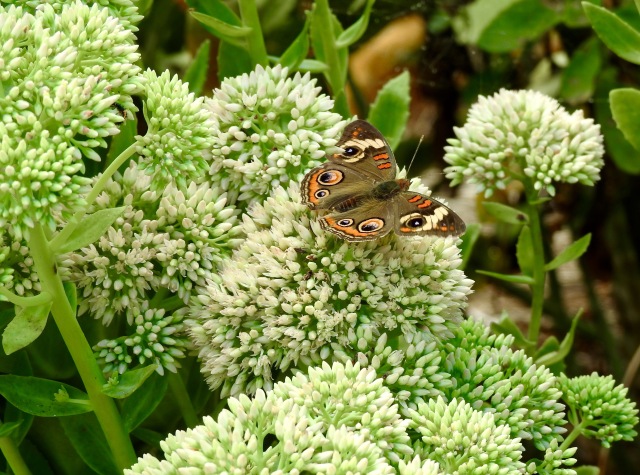 I had the privilege of spending a large part of my career working alongside
quite a remarkable woman.
I won’t spend time reiterating that relationship or that of her tremendous impact
on not only me, our fellow colleagues or of the hundreds of students who came and
went from the desks of her classroom better upon leaving than when entering…
for I did that three years ago with a post dedicated to her life and legacy…

Please click the link for that original tribute:
https://cookiecrumbstoliveby.wordpress.com/2013/08/07/to-rome-and-jackie-with-love/

This was a phrase my friend constantly reiterated to her students.
Over and over.
It was a mandate.

She taught geometry and would drill and drill the importance of simply having to
know the basics because without them, there was no going forward.
For there was no moving forward if you didn’t commit to memory
the various properties, postulates and theorems.

So with so much of the world now precariously perched atop an explosive powder keg…
I can’t help but hear those same words proclaimed by my friend as they are now
ringing within my head…
“ya gotta know it folks”
You’ve got to know that so much of what is happening to us and to those around us
is based on choices….
yours, mine, ours.

It is imperative to remember, nay we need to just know, that our choices,
be they good or be they poor,
effect more than ourselves at any particular given moment or time.

Our very lives today are the direct by-products of the result of choices
made by those who have gone before us…
as their,
those souls who forged through this life before us,
their choices continue effecting us to this day.

For we are living in a continuum of choice.

So the question posed to us this day…

Why do we wail and lament over the current circumstances of our times?

from the repercussions of our anger which has begotten further anger…

from our egos which have only begotten further arrogance…

Choices…. ya gotta know it,
You’ve got to know that the choices you are making
are affecting not only you, but everyone else around you…
Ya just gotta know it….

Dear friends, do not be surprised at the fiery ordeal that has come on you
to test you, as though something strange were happening to you.
But rejoice inasmuch as you participate in the sufferings of Christ,
so that you may be overjoyed when his glory is revealed.
If you are insulted because of the name of Christ, you are blessed,
for the Spirit of glory and of God rests on you.
If you suffer, it should not be as a murderer or thief or any other kind
of criminal, or even as a meddler.
However, if you suffer as a Christian,
do not be ashamed, but praise God that you bear that name.
For it is time for judgment to begin with God’s household;
and if it begins with us,
what will the outcome be for those who do not obey the gospel of God? 18 And,

“If it is hard for the righteous to be saved,
what will become of the ungodly and the sinner?”

So then, those who suffer according to God’s will should commit themselves
to their faithful Creator and continue to do good.
1 Peter 4:12-19