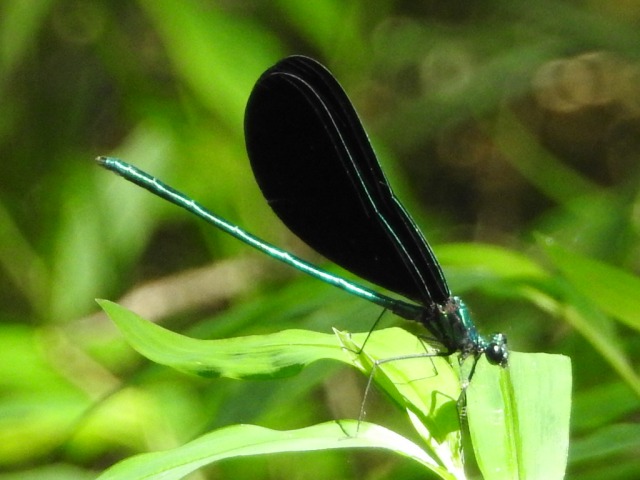 “People often think of Christian morality as a kind of bargain in which God says,
‘If you keep a lot of rules I’ll reward you, and if you don’t I’ll do the other thing.’
I do not think that is the best way of looking at it.

I would much rather say that every time you make a choice you are turning the central part of you,
the part of you that chooses, into something a little different from what it was before.
And taking your life as a whole, with all your innumerable choices,
all your life long you are slowly turning this central thing either into a heavenly creature or
into a hellish creature: either into a creature that is in harmony with God,
and with other creatures, and with itself, or else into one that is in a state of war and hatred with God,
and with its fellow-creatures, and with itself.

To be the one kind of creature is heaven: that is, it is joy and peace and knowledge and power.
To be the other means madness, horror, idiocy, rage, impotence, and eternal loneliness.
Each of us at this moment is progressing to the one state or the other.”
C. S. Lewis, p. 92
An Excerpt From
Mere Christianity