The biggest human temptation is to settle for too little.
Thomas Merton

What is success? I think it is a mixture of having a flair for the thing that you are doing; knowing that it is not enough, that you have got to have hard work and a certain sense of purpose.
Margaret Thatcher

The last principal I had the privilege of working under before my retirement was known for his use of idioms and metaphors. Those little innuendoes and expressions which seem to mean one thing on the surface while meaning something else entirely on the flip side.
Subtle and telling all rolled into one.
We called them his “isims”

These little expressions were not original to him by any means as they were more of the tried and true varieties, but the way he’d slide them into a conversation or presentation was certainly unique and not always understood nor duly appreciated as we were often left scratching our heads. He would often catch all off guard with his “isims” and expressions. I recall late one afternoon, during a particularly long and arduous meeting with his leadership team, he caught all in attendance off guard as all heads literally turned in unison in the direction of the window in search of some mysterious bluebird he had randomly referenced during a heated brow beating–as not all isims were clearly understood.

A particularly favorite expression, however, he often called upon when discussing the budget and of the ensuing cuts we’d be experiencing during the upcoming fiscal year, was the reference to the low hanging fruit which had already been thoroughly picked. Being a visual learner and calling forth the imagery of words, I would vividly picture the lower branches of a beautiful and heavy laden fruit tree, being all but empty and bare. The remaining tempting fruits (in this case money) would be perched way up high, in the very tip top branches of the crown of the tree just out of the reach of any and all clamoring for the fruit / monies.

Beautiful and beckoning fruit yet simply beyond the reach of stretching arms—this was his way of colorfully reminding us that we would have to resort to a bit of ingenuity and craftiness in order to not only pick but to actually reach those remaining choice fruits (funding). We’d need to get really creative when it came to the monies necessary to keep our programs primed for success as the obvious sources had already been spent and used up. 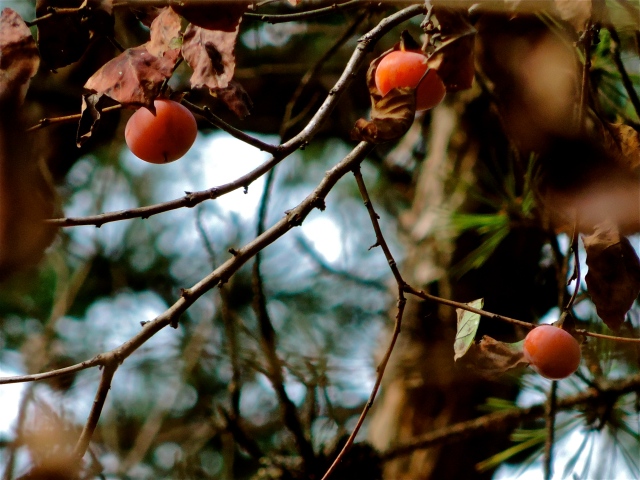 And so it is— on this new morning to this new day, to this new week of this new month that we must be mindful that the low hanging fruit is most likely long gone, as it was easy to pick and took little to no effort—If we wish to go above and beyond, if we wish to really shine, if we desire to shoot past mediocre and actually reach for the stars, then we’re going to have to figure out how to reach up into the top of that tree and get that remaining choice fruit.

Those who succeed, especially in the midst of trying times, are those individuals who are willing to take risks, who are willing to get up out of their comfort zones getting creative and who, when it seems as if it’s totally impossible to reach any further, continue trying until they’ve finally put a hand around that last ripe succulent shiny piece of fruit.

Do you not know that in a race all the runners run, but only one gets the prize? Run in such a way as to get the prize.
1 Corinthians 9:24 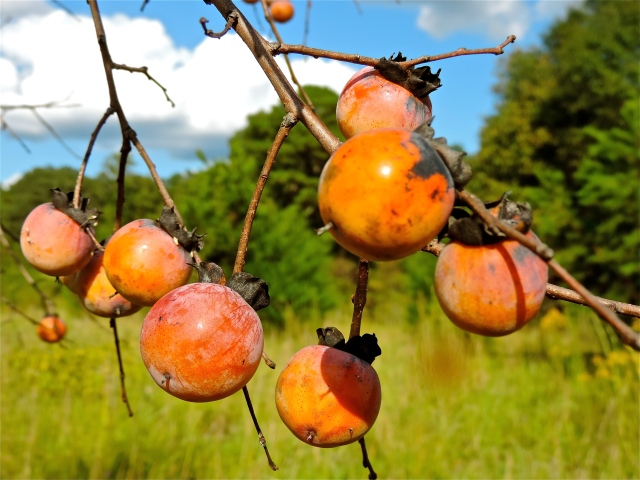