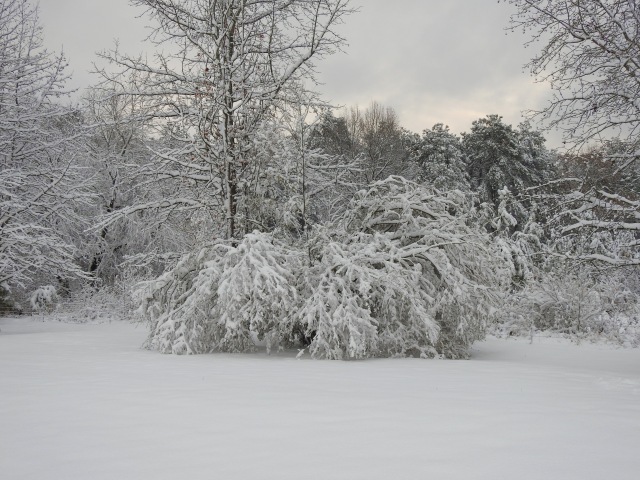 When I was still teaching, our school’s debate team was known statewide for always finishing in the top list of schools as they brought home trophy after trophy.

I taught many a debtor and my son even took a semester class but found the high pitched dithering none to his liking.

If you’ve ever observed, monitored or overseen a segment of one of these tournaments,
then you know that these kids talk faster then one’s ears and mind can process what is being said. As in how does one even comprehend what’s being said as the goal is to say
as much as possible within a short amount of time.

It reminded me more of some sort of rapid fire chanting rather than, well, debating…
and much less some sort of civilized conversation…

So this business of rapid fire gibberish came flooding back to the forefront of
consciousness Friday evening and much of Saturday morning when I found myself visiting
the blog of a Christian who was currently under fire from a barrage of atheists…
and to say that they were a bit rabid and foaming at the mouth was a vast
understatement.

I detest nothing more than those who “troll” about looking to cause trouble.
A sort of pack of wild animal mentality.
En masse they are ferocious, but separate them one from another and they tend to
dissipate rather quickly.

And I really don’t know why it has to be that way…that they want to gang up
and proceed to spout off without stoping long enough to listen—to themselves as well as to anything offered by in response.

Its’ all about civil discourse and I for one don’t know where it has gone.
Lord knows we’ve seen nothing akin to civility taking place, in these past many months,
on either a national or global stage.
As sadly both civility and decorum have gone by the wayside.

I know a wealth of grandmothers who are turning over in their graves, like whirling
Dervishes, utterly distressed as to how society has lost her way.

The whole business last evening and this morning of the rolling comments
boiled down to the atheists proclaiming that Hitler was indeed a Christian.

Huh???…really?
As if this sort of commentary was serving the betterment of mankind in any sort
of form or fashion.

Why does everyone now a days kick around the notion of Hitler representing this or that
without truly comprehending what it is they’re attempting to glue him to—?
I’ve addressed such before, so we won’t rehash all of that….

And well naturally this history loving teacher had to jump into the fray by pointing
out the facts to the contrary.
And as I said, I’d go into it here but it’s not worth reiterating the facts
behind their continued arguments of myth…like the skipping of a needle on a
scratched vinyl record….making the same stuck sound over and over and over.

However Mr. Atheist, much like the debate kids, jumped on some sort of
frothy diatribe of merely cutting and pasting rapid fire gibberish…
much like the arguing for auguring’s sake.
I noted that it would be more beneficial if he, Mr Atheist, spent more time reading and digesting rather than spewing verbiage simply for the sake of spewing..

Oh he jabbered on with more of his lengthy cutting and pasting of this and that
mumbo jumbo…loud and ramling on and on he went.
as I was simply marveling over the fact that despite his time and excessive wordage,
he really wasn’t saying anything worth while….all the while as he refused to listen…
listening to anyone offering anything logical in response.

So it dawned on me that God, the Masterful and Almighty Creator of all that ever was
is, or will be has never been one to scream or rant, or debate….

God the Omnipotent Master comes to us not in might and force, not in fierce winds
or fires, or earthquakes or storms….but He comes to us in the silence

So it would behoove us all to be silent…..and simply listen….

Be still before the Lord
and wait patiently for him;
do not fret when people succeed in their ways,
when they carry out their wicked schemes.
Refrain from anger and turn from wrath;
do not fret—it leads only to evil.
For those who are evil will be destroyed,
but those who hope in the Lord will inherit the land.
A little while, and the wicked will be no more;
though you look for them, they will not be found.
But the meek will inherit the land
and enjoy peace and prosperity.
The wicked plot against the righteous
and gnash their teeth at them;
but the Lord laughs at the wicked,
for he knows their day is coming.
The wicked draw the sword
and bend the bow
to bring down the poor and needy,
to slay those whose ways are upright.
But their swords will pierce their own hearts,
and their bows will be broken.
Better the little that the righteous have
than the wealth of many wicked;
for the power of the wicked will be broken,
but the Lord upholds the righteous.
The blameless spend their days under the Lord’s care,
and their inheritance will endure forever.
Psalm 37:7-18