“Dad’s genuine contrition took the fun out of holding offenses against him.
In choosing weakness, his love became stronger than my hurt.”
Joshua Rogers

When does one first know that they are a daddy’s girl?
Is it in the womb?
Is it in the delivery room?
Is it upon the very first face to face meeting?

Is it when he looks down and sees not only himself or his wife, but his own dad
in that tiny new face staring back up at him?

Is it during that first visit to the doctors when tears are first really shed?
That he reaches to hold you, comfort you, to protect you?

Is it during those early on sleepless nights?

Is it when daddy is left to babysit and dresses you in your first crazy outfit
unbeknownst to mom…are those Mardis Gras beads?

Or is it when daddy watches his own father who once cared for him when he was your age,
who is now taking on a new role in both of your lives? 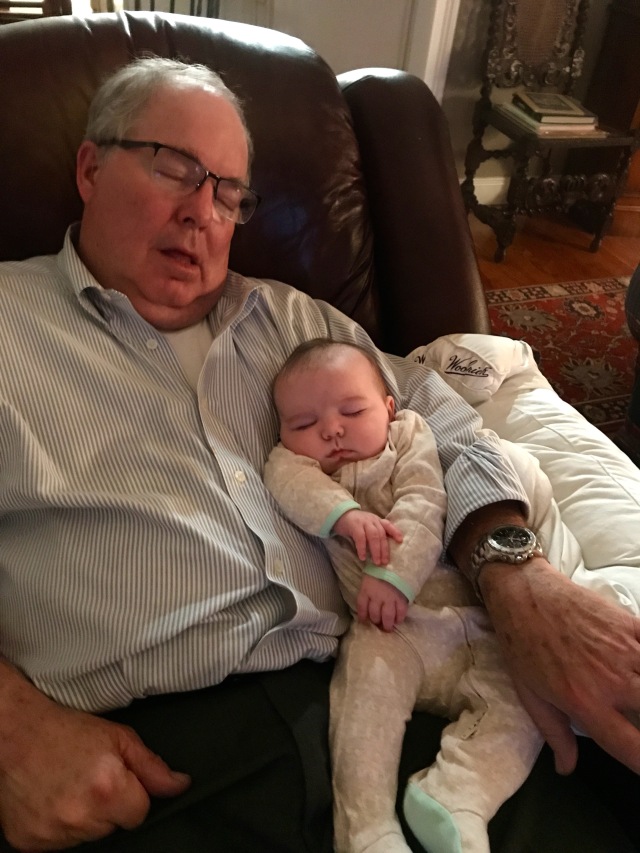 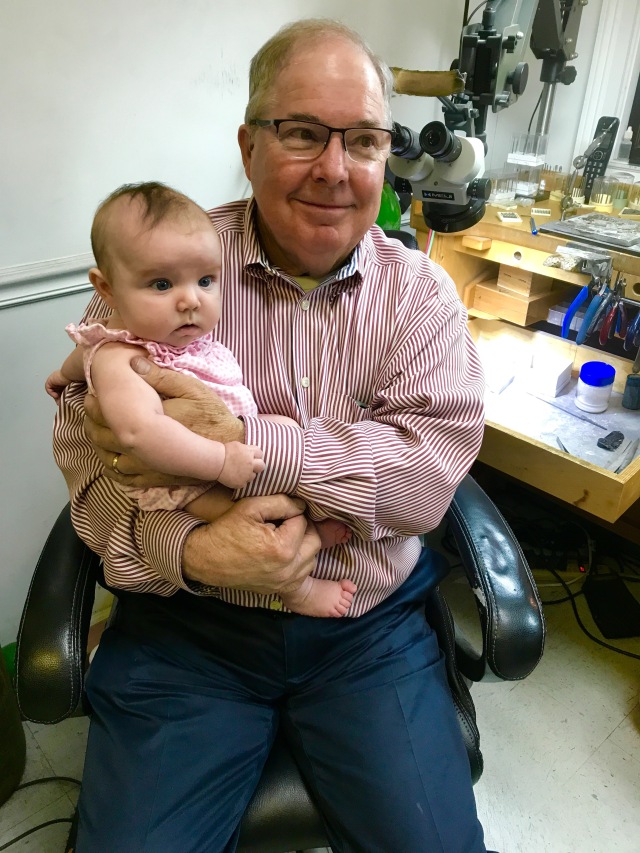 Or is it when daddy shares the Mickey Mouse show with you,
just as his grandfather had done with him at that very same age? 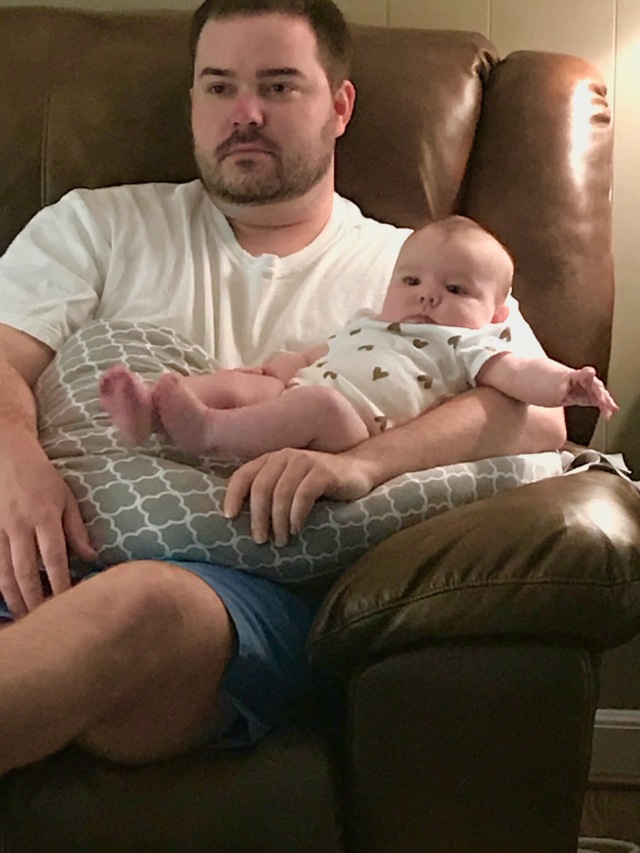 No matter when it is…when that first moment registers that this is the man who is charged
with your care and protection…
the man who has been given the most important role of watching after you,
caring for you, providing for you, training you, teaching you, instructing you,
having fun with you, having to correct you…
exemplifying all this it means to be a father…
just as God is Father to us, in turn, entrusting our earthly fathers to be that
same living embodiment of God Himself…

We all know that living up to such a trememdous role and responsibility is a monumental task.
It is not for the faint at heart.
For there will be joy, but there will also be gut-wrenching heartache.
Because to love is just that…
an uncontainable joy matched with unrelenting pain…

How both love and forgiveness far outweigh anger and resentment.

Click on the following link to read one man’s story of his own relationship with a man
who had spent a lifetime letting him down, but in the end, taught him about the
most important lesson a father can offer…
that in forgiveness, there is power.

Happy Father’s day to the two most important men in my life….
from the one little girl whose hearts of yours, she has captured now forever.