The Bible is very easy to understand. But we Christians are a bunch of scheming swindlers.
We pretend to be unable to understand it because we know very well that the minute we understand,
we are obliged to act accordingly.
Provocations: Spiritual Writings of Kierkegaard 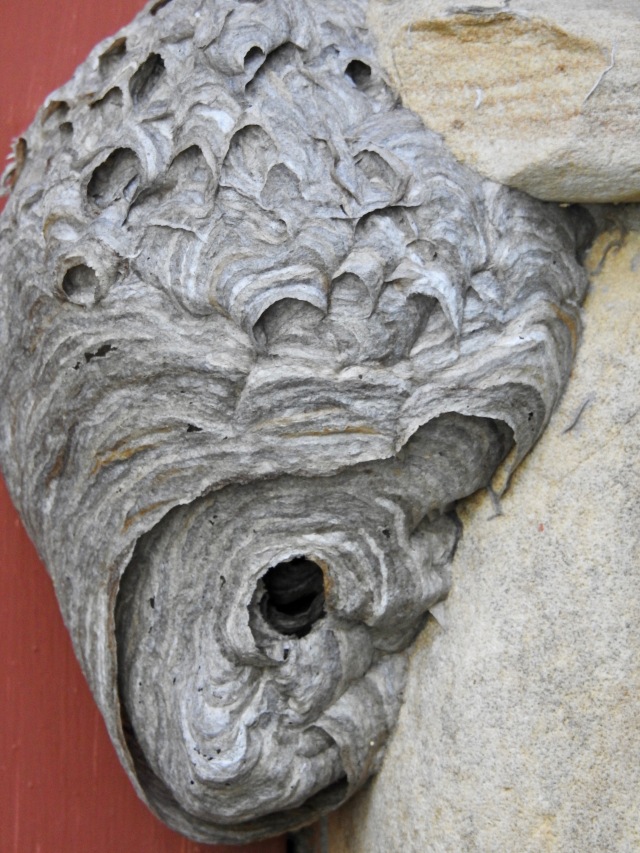 Christendom is the political, economic, moral, social, legal life of a nation as
inspired by the gospel ethic. That is finished.

Christianity is not at the end.
But we are at the end of Christendom.

Venerable Fulton J. Sheen
from Through the Year with Fulton Sheen