“We cannot create observers by saying ‘observe,’ but by giving them the power and the means for this observation and these means are procured through education of the senses.”
Maria Montessori 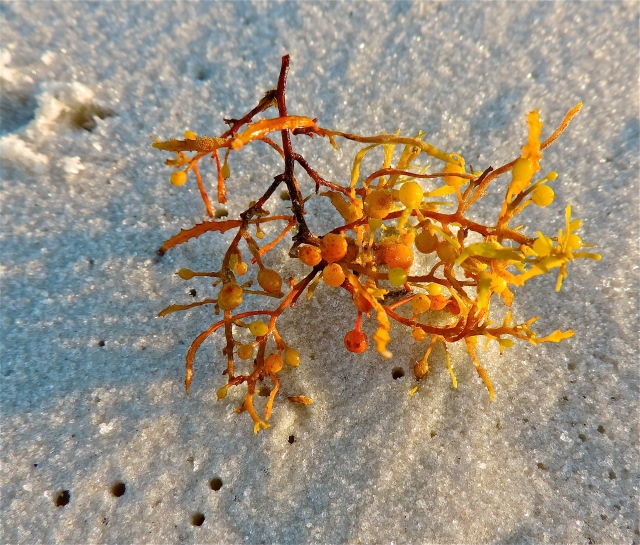 Life’s a bit hectic right now. . . leaving me absolutely no time at home and very little time to, let alone, think! Yet I have been rather keen to be observant, taking in snippets of life, right and wrong, on my many comings and goings as of late. . .

Earlier this week, on the way to Dad’s, as I was making my way around Atlanta’s autobahn, otherwise known as 285 or the Perimeter, I noticed a glaring billboard advertising, for what I think is to be some new sort of new Fall TV series. . . “How To Commit Murder”—-
Will someone please tell me, why in the world would anyone want to put up such a billboard in a city that once held the dubious rights to the title of Murder Capital of the US? I would think, sadly, Atlanta had regrettably already figured out such, not needing a billboard for instruction. My other question is why would anyone want to use such as a title to a new show, and what kind of shows are we wanting to watch these sad days. . .digressing. . .

After safely making my way on and off 285, arriving safely at Dad’s in one piece, Gloria immediately wants to show me the new bedspread she found for the front bedroom. As I make my way down the hall for the exciting viewing, I notice (observe) that my old bedroom’s door is shut. That door is never shut–not since an angst ridden teen use to reside in there oh so many years ago. It’s the room directly at the end of the hallway which now carries the official title of “Dad’s Office.” The same said office I had come to make some sense over, wading through the accumulated piles of bills, statements, invoices and chaos known as Dad’s world.

And that is when I tell myself to simply let it go. . .today, we’ll enjoy lunch and a nice visit.
When the time arrives for my departure, I simply tell Dad that he best plan on opening that door next week because. . .I’ll be back. . . (using my best Austrian accent of course)
More shoulder shrugging and snickering.
UGH.

Here we have some news headlines touting what seems to be oh so important. . . A Dancing with the Stars participant has a new boyfriend. Oooooo.
Firstly whoever would have thought a show about the grueling (paaalllleeezzzeee) dancing of the famous or infamous would seem so important, let alone the news that one of them has a new boyfriend.
Go figure.

Or what of the slew of TV dramas, aka reality shows, with one of the latest being titled Utopia—of which sounds to me as if it’s anything but. . . maybe that’s the point. If we tend to seek out entertainment in order to avoid reality, then why is it that there is a flood of Reality shows. . .hummmm. . .

We’ve already discussed murder, which equates obviously to violence, which pretty much sums up most of the drama shows. . .we’ll move one. . .
What about the tiring endless obsession we have with our sports figures and of their bad boy behavior? Perhaps we should rethink that whole payment of millions of dollars for “playing games” as their behavior on and off the field is egocentric, childish bullish and piggish. Shame on us for allowing such . . .

Which brings us to the after thought headlines which really should be the REAL headlines—headlines such as:

The latest beheading of the French tourist by Algerian ISIS sympathizers.
Or what about the bombing of Syrian ISIS strongholds which in turn prompts an accelerated US threat. And yet we’re focused on the latest greatest IPhone. We may be facing devastation but we’ll do it with the best new phone out there.

Or what about the potential global political disaster, not to mention medical catastrophe, of those countries battling the spread of Ebola. An estimated 1.4 million cases of Ebola are predicted by the start of 2015. Sheer global devastation with the predicted collapse of several African nations, yet our concerns focus on the “stars” who dance and football players, which we’ve “enabled” to act badly. . .Are we about to get caught sleeping at the wheel again. . .?
Ugh

Or who heard about the thousands who took to the streets in Russia over the weekend to protest Russia’s involvement in Ukraine.
Really?
How great is that?
Yet who heard about it?

My life is busy right now.
Busier than I prefer.
And yet there is a world that is spiraling out of control.
Are we all so busy and or preoccupied by the little things in Life, those things we’ve allowed to become bigger than they should. . .so much so that we prefer merely to bury our heads into these things which are to be considered “fluff” and superfluous in hopes that all that is bad, troubling and negative will simply go away?

We must remain observant, vigilant and thoughtful of our world and of those things taking place that need our attention, our help, our sorting and not let the things which are secondary to act as blinders or detractors to the very REAL issues. . .

The prudent see danger and take refuge,
but the simple keep going and pay the penalty.
Proverbs 22″3