“Never give up prayer, and should you find dryness and difficulty,
persevere in it for this very reason.
God often desires to see what love your soul has,
and love is not tried by ease and satisfaction.”
St. John of the Cross 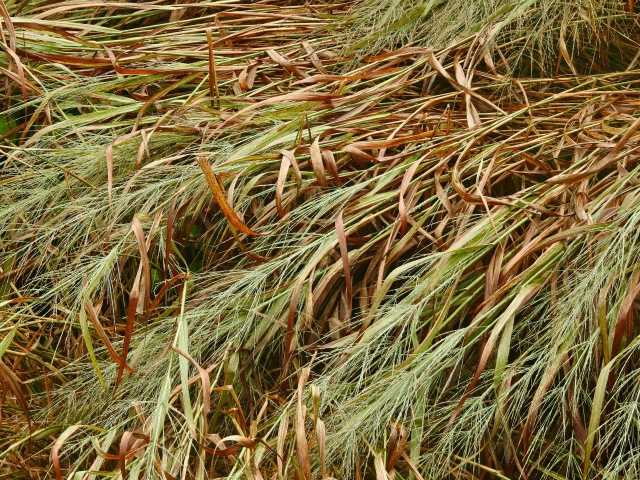 Like many of my fellow Americans, I think it would only be fair of me
to acknowledge that I too am frustrated.

Frustrated, mad, sad, depressed, angry…and any other words that
describe this feeling of betrayal and disappointment.

I think many of us are feeling that we should just throw in the towel.
Throwing up our hands….up in the air proclaiming “WE QUIT!”

As in we are mad as hell and do not care to take this nonsense any more!

Like many of you, I am so angry over the apparent loss of direction and
leadership that is supposed to be keeping a steady hand on this ship’s wheel…
With that ship being the good ol USA.

The latest frustration, coming on the heels of consecutive years of frustration,
is currently happening half a globe away.
Despite being so far away, it is something that is supposed to be under
the watchful eye of the leadership in our Nation’s capitol.

I read today that a former soldier stated that the Afghanistan debacle
is nothing but an out of control dumpster fire….
meaning that it is an out of control mess that has erupted into
uncontrollable flames.
A raging fire with no one there to work at putting out the flames.
Think instant combustion produced when multiple toxins collide.

It all could have been prevented if the right set of eyes were
keeping watch.

And like many of you, I am tired of the more elite folks among us…
those sions of business, technology, entertainment…
oligarchs and technocrats who hold control over so many of us…
controlling with the power wielded by their mega bucks…
Those movers and shakers who vie for the throne of rule.
I am tired of their attempts at controlling me and you and what we
can and cannot do all because they vie to play God.
They who think they know what is best for both you and I.

I am tired of elitist politicians who, long ago, lost their way.

And I dare say, I am not alone.

Yet this is all most likely due to our own ‘bad’.
Our sitting back a bit too long.
Our settling into complacency.
Our allowing ourselves to be swayed and swept up into the zeal
of the pigs wearing lipstick.
The distracting shimmering sparkles of false riches they’ve tried
offering us.

When the tropical storm Fred made its way northward, it brought with
it a torrent of rain.

I looked out from the back porch as a racing river of rain tore
its way downward through our yard.
A grassy yard that was now a churning angry lake.

Later in the day, once the rains had passed, I looked outside again.
That was when I saw how badly the pampas grass bushes
had been beaten down by the downpours.

Suddenly I felt very much like that pampas grass.
There was a time when I felt content…seemingly tall while
being able to sway to and fro with the wind.

Now I feel as if I’ve been reduced to the look of being trampled.

And just when I felt a sea of despair washing over me,
I stumbled on these two quotes of the day…
one by St. John of the Cross, the author of The
Dark Night of the Soul…and the other by
St. Augustine of Hippo—an early founding leader of
this thing I call my Christian Faith.

A faith that was honed, forged and tested by countless men and women
who bore much but have long gone before now…
Men and women who knew the trials of frustration, lies, wars,
torment, persecution…but men and women who, like the pampas grass,
may have been beaten down…yet what we know about them,
they were never ever broken…

Their bodies may have broken but their spirit and faith remained…
and it is why we are still here these 2000 some odd years later.

These may feel like beaten down days…
but what we as Believers must remember, we will never be broken.