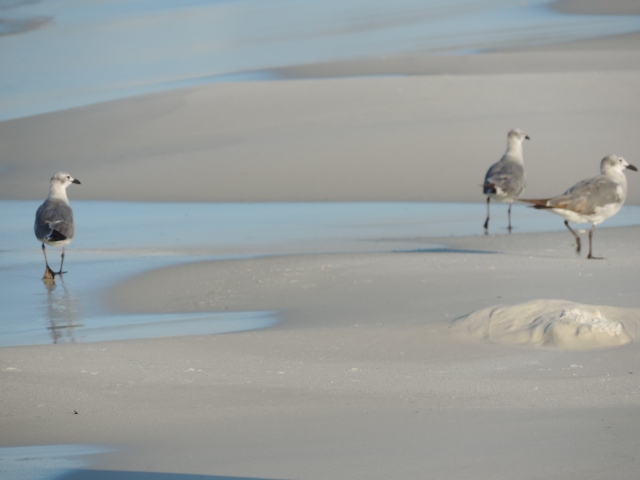 I don’t know whether it’s like this in other professions nor do I know if others feel as deeply about such issues as say as educators do. . .

One of the most difficult things I discovered early on in my teaching career was how difficult the transition of moves, transfers and retirements of colleagues could all be on one’s heart. Add to that the teaching of high school kids. Those young wards one would receive into one’s class as 9th graders–those awkward young folks perched somewhere between childhood and adulthood. The mission was to teach and nurture these ever-changing individuals for 4 years–watching them grow, learn and then, as life would have it, they would graduate, moving to the next stage of life—most of which would take a huge emotional toll on their teachers as one would have grown quite accustomed to their presence..

In teaching, especially working in a specific school, the staff and personnel become much like an extended family—just as such held true in my own community and in the school system in which I spent the majority of my life.
My colleagues becoming my extended family.

We shared the teaching, instructing and guiding of other’s children. We shared the joys, the sorrows, the nurturing of our own children, the comings and goings of spouses, the trials and obstacles of life, crises in health, births of children, losses of parents. . . just like any big family who would live life together day in and day out.

Yet oddly such transitions of life, those of the moves, the graduations and the retirements, no longer seemed to carry the same sense of permeant loss—as we now find ourselves living in an age of vast technology. It seems as if we now have 24/7 access to one another–much more so than ever before. We now have e-mail which can be delivered, read and responded to almost immediately. We can text at any given time, day or night, and we have grown to expect an instantaneous response— growing rather anxious if such does not occur within a reasonable amount of time, say 2 minutes. We have Twitter which allows others to peer into our psyche at any given moment, we have FaceBook which shares the glimpses of our daily lives with the entire world. We are morphing into the transparent while being constantly connected.

And so as it is time, once again, to say good-by to yet another colleague, friend and extended family member—hearts are once again filled with that familiar sense of angst.
No longer will there be the physical and tangible interactions. Different individuals will now fill the roles we all once filled. Life experiences will no longer overlap–as being from the same community will no longer exist. Teams cheered on to victory will no longer be the same. Life’s daily living will now be different.

Yet communication will remain instant and quick. A quick text of “hi, how’s it going?” A quick e-mail or Facebook view will immediately catch one another up to speed as to the big and small events taking place in life.
The distance seemingly not so vast.
A comfort of heart. . .

And yet the physical touch, a hand on a shoulder, a glimpse of eye contact captured when two similar minds and thoughts collide during a conference, a quick Saturday lunch to play catch up all coupled by that beautiful smile will all be deeply felt and now sorely missed.

Whereas we seem so much more connected than ever before with unlimited and instant access, it is still, and will always be, the physical contact which makes all the difference in the world–the other stuff, the technology and instant this and that merely softens the blow. Technology may unite us quickly but it can never replace the physical face to face interactions of daily life. One may see tears when Skyping, but no hand my reach out to wipe them away.

I will miss you Beth. 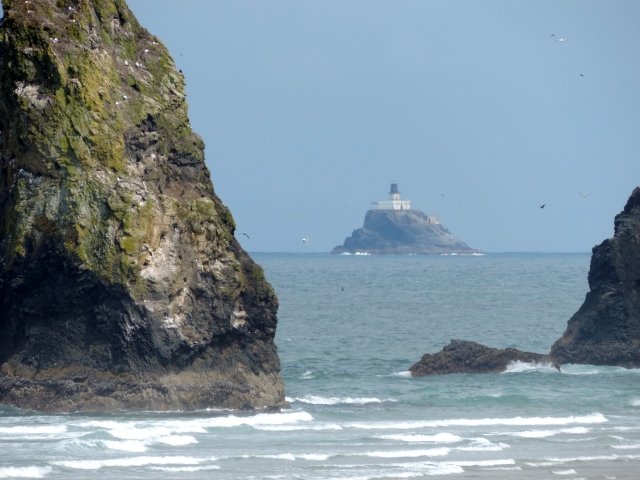 “When you love someone, you do not love them all the time, in exactly the same way, from moment to moment. It is an impossibility. It is even a lie to pretend to. And yet this is exactly what most of us demand. We have so little faith in the ebb and flow of life, of love, of relationships. We leap at the flow of the tide and resist in terror its ebb. We are afraid it will never return. We insist on permanency, on duration, on continuity; when the only continuity possible, in life as in love, is in growth, in fluidity – in freedom, in the sense that the dancers are free, barely touching as they pass, but partners in the same pattern.

The only real security is not in owning or possessing, not in demanding or expecting, not in hoping, even. Security in a relationship lies neither in looking back to what was in nostalgia, nor forward to what it might be in dread or anticipation, but living in the present relationship and accepting it as it is now. Relationships must be like islands, one must accept them for what they are here and now, within their limits – islands, surrounded and interrupted by the sea, and continually visited and abandoned by the tides.”
― Anne Morrow Lindbergh, Gift from the Sea

Things seemed a bit panicky over the phone yesterday from my step mom’s perspective. Seems Dad is reverting back to some negative behaviors after we worked putting life back on an even keel a couple of weeks ago. I’m off to visit today and hopefully bring a little more order, to smooth the waters, until the next Nor’easter blows in…which I fear may be sooner than later….I wish I knew what to do to make their lives, both of them, better and easier, but there is not a clear-cut picture quite yet. Lot’s of resistance to all sorts of ideas and suggestions on both sides of the fence in that house.

My son is an only child, as I am these days. That does not make things easy as we age. I now feel badly for his potential role one day… I will continue worrying about him, as I do, but now it will be from the window to my own life with my Dad. I wish life was easy, but there were never any promises for such. We get up each morning and we do the best we can by the people we love, the ones we are entrusted to care for and for ourselves as well. It is by Grace that we can continue putting one foot in front of the other, moving forward… as forward is always a positive.

I have always found such comfort and solace when I am at the ocean…funny how I now liken it to my dad, his mind, his actions and his life. Ebbing and flowing……