In yesterday’s post I reflected on the abstract idea of thankfulness and gratitude—that sublime ability to feel and experience a personal and intrinsic sincere gratitude and thankfulness within ones life—Of which is just another piece of the puzzle to understanding the gaping divide between those associated with groups such as ISIS, Islamic or other militant groups set on death, mayhem and destruction.

And it should be noted that such a thought is not to be considered and taken as being overtly simple, idealistic or naive…as most would find such an observation exactly to be when comparing such violent groups quest for the general populace of whom seems to be their key target. It is but one small observation of the current state of turmoil which is circling around the world of the us and the thems…as it seems to be just one glaring missing component in one of the two divided camps—the true sense of joy, gratitude and thankfulness of simply living our lives that the majority of us feels verses the cold hearts of the thems…

And whereas it is easy to sit back with the countless numbers of officials and
powers-that-be who are currently grappling with figuring out / understanding the reasons and the whys—as in why are “they” so hell bent on causing misery, woe, mayhem, destruction and death for and to the rest of us…as in what is their angle, their desired end result…as don’t all groups who set out on some sort of quest have a desired end result…?

And as such thoughts have been coursing through our minds as of late, it is no doubt that we have all read or seen the story of the very sad and heinous tragedy that took place November 10th in Indiana—that of the young pregnant wife and mother…that the young, brightly smiling, beautiful young girl married to the young pastor who was the victim of a home invasion. She was raped then shot dead while her infant son was asleep in another room. As two others had gone to empty out the couples cash at an ATM. Not only was she victimized, brutally assaulted, raped and murdered but her unborn child was party to the brutality as well.
Two lives tragically, horribly, senselessly taken…

How are we to wrap our minds around such horrific events?

Yet we have not heard nor seen the sort of events as witnessed in other recent senseless tragedies following this such as…
National news teams have not descended upon this community.
No one has marched in protest.
No college football teams have refused to play.
No college presidents have resigned.
No police officers have been fired.
No cities looted, stormed or burned as a result.

An 18 year old boy was arrested yesterday, as two others are now being sought.

There will be those who will claim that these young men are victims as well, victims of a system that has marginalized them…
The same arguments will be raised that they are victims of race, socioeconomic positions, perhaps those from broken homes, or fatherless homes who never had the opportunities of others….
All of which–I simply refuse…I don’t buy such excuses….
For wrong is wrong and right is right and 99.9% of the time those who perpetuate such crimes are indeed aware of right and wrong—the caveat being that they simply don’t care…as their hearts are indeed cold—cold to life and cold to living, cold to justice and cold to Grace.

So rather than creating a resulting spinoff of chaos and madness as in the other recent events our country has witnessed, as if the death and loss are not chaos enough, this particular family and community are tragically left stunned and deeply hurting.

Anger is indeed the forefront resulting emotion when we face such horrors.
How could they?
How dare they?
Anger is our knee jerk reaction..

As now a young pastor and father is left to wonder, to wrestle, to question, to hurt, to ache and to grow numb…as he wrestles with his emotions…as he is left to raise his infant son alone…as he buries both his wife and unborn child.

How can a just God, a loving God, allow such…is the question we hear screaming in our heads.

And there is never a simple answer for such a question.

We live in a world of Light and Dark, Good and Bad, Holy and Evil

and we have been given a command…Bear ye one another’s burdens….

Do not be deceived: God cannot be mocked. A man reaps what he sows. Whoever sows to please their flesh, from the flesh will reap destruction; whoever sows to please the Spirit, from the Spirit will reap eternal life. Let us not become weary in doing good, for at the proper time we will reap a harvest if we do not give up. Therefore, as we have opportunity, let us do good to all people, especially to those who belong to the family of believers.
Galatians6:7-10

“To sin by silence, when we should protest,
Makes cowards out of men. . .”
Opening line from poem Protest by Ella Wheeler Wilcox 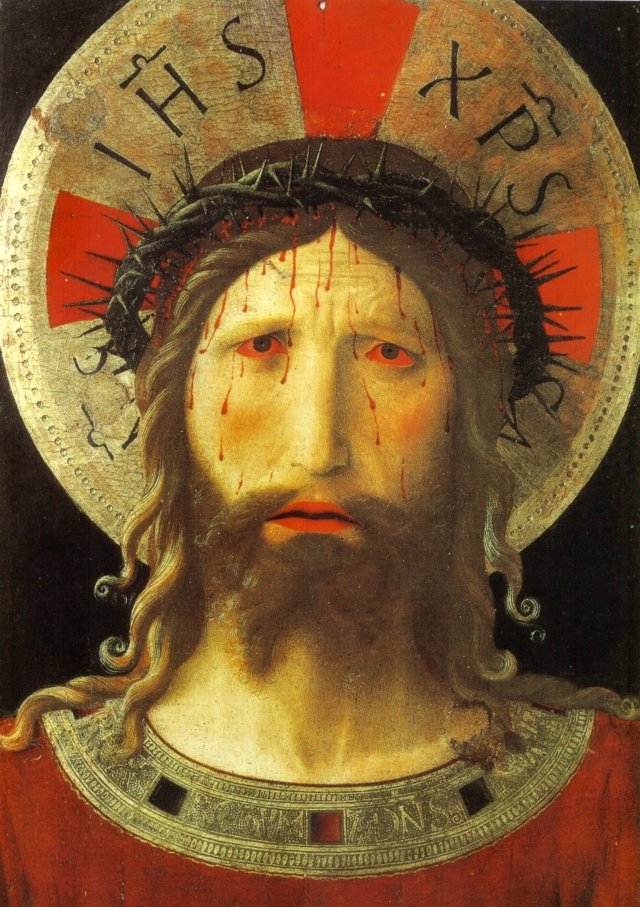 Frustratingly this week, my time has not been my own as I have been back and forth to Dads–Dad is still sick with what I’ve thought to be little improvement but the doctor today tells us otherwise. He seems to think Dad is showing slow gains.
Really??
Well, slow it certainly seems to be—and I suppose slow is better than stagnate.

Dad’s question to the doctor “can I eat fried chicken and chocolate?” Hopefully he didn’t intend to have that as a combo meal. . .
My hope is that he might have something a little more solid, sans fried chicken. . .of which will still be quite sometime as we’ve had to switch up meds hoping for greater improvement. . .

All of this has left me with little to no time to put together a thoughtful, or thought provoking, post as of late. And that is in part why I have yielded the past few days to the wisdom of my friend, Pastor Bonhoeffer.
Of which I must do again today as the past couple of entries from my devotional book have spoken deeply to my heart.
His words race across the chasm of time and place.
It is as if I am reading an observation from our own sad world. . .
May we, the body of the Church, no longer remain silent. . .

(the above image of a painting by il Beato [the blessed one] Angelico known as Fra [brother] Angelico of the Christ Crowned With Thorns is one of the most moving Renaissance images of Christ that I have ever seen. I actually saw the image at the Convent of San Marco in Florence, Italy on a card in the gift shop. San Marco is the convent in which Fra Angelico lived as a monk. Each of the monk’s cells are painted with various images depicting the life of Christ, as painted by Fra Angelico, intended for each monk’s contemplation—a beautiful contemplative respite in the tourist ridden Florence)