Men of ill judgment ignore the good that lies within their hands,
till they have lost it.
Sophocles 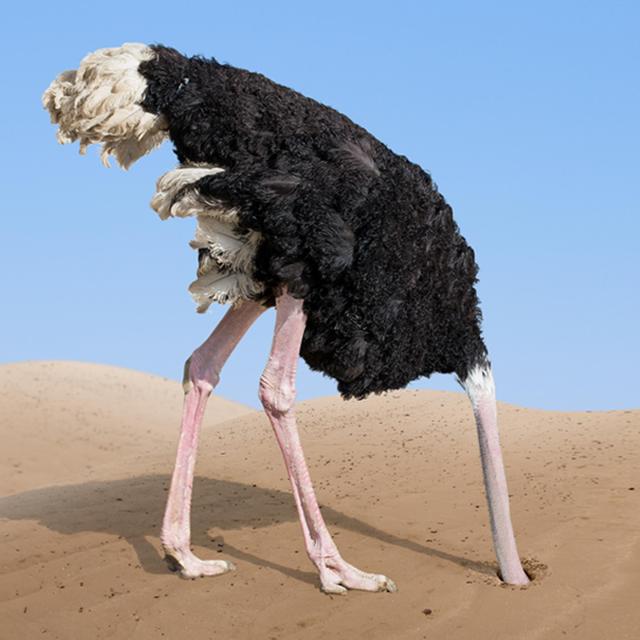 If you haven’t noticed, this week’s national current events have been interesting.

Troubling, yet most interesting.

1) According to an article in the New York Post,
“Hillary Clinton has now twice snubbed a process server
attempting to deliver the defamation lawsuit filed against her by Democratic presidential
candidate Tulsi Gabbard, according to Gabbard’s attorney.
Gabbard sued the former secretary of state for $50 million last week for calling
her a “Russian asset.” Clinton has refused to retract the statement.

2) According to an article that appeared on Fox News regarding Stacey Abrams, the
one time Georgia Gubernatorial candidate who lost her bid as Governor to Brian Kemp and who,
after a year later, continues to refuse to acknowledge defeat…
The former lawmaker has still not conceded the election and has indicated that she
does not plan to.
“We don’t have to concede elections anymore, because when we concede,
we are condoning systems that are used to oppress us,”
she said last May according to the Texas Tribune.

3) In an article from Fox News…
In scathing comments Thursday as her party appeared on the verge of defeat
in the Senate impeachment trial, House Speaker Nancy Pelosi argued that President Trump
“cannot be acquitted” if the trial lacks the witness testimony and documentation
that Democrats have been seeking.

The San Francisco Democrat also fired on Trump’s impeachment defense team,
saying they’ve “disgraced themselves” during this week’s trial and suggesting
they deserve disbarment over their trial remarks.

But Pelosi challenged whether that acquittal would be valid,
in remarks that seemed a bid to undermine any Trump claim of victory.

Ergo…if Nancy doesn’t agree with an impeachment result, then it never happened.

And so just when we thought we’d heard it all, there was a recent article found in
Christianity Today by our dear friend Pastor David Roberston.

The good pastor offered his observation regarding a recent story concerning
Franklin Graham being banned from speaking in various UK churches.
Unlike his father, Billy Graham, Franklin is not welcome in churches throughout the UK.
In large part because of Graham’s views that homosexuality and same-sex marriage are sinful.

Ergo, if we don’t like what Graham or others share about the Bible and what is
considered sinful, then we simply turn our back and shove our fingers in our ears…
and therefore sin is simply no longer sin…

In other words, you can’t own what you refuse to claim…right??

Pastor Robertson notes…
“That is why all of this is so important.
Many of our civic institutions have been taken over by an ideology which is fundamentally
anti-democratic, anti-factual and intolerant – in the name of tolerance.
The State, having replaced God, has become the source of all morality and values.
If you don’t agree with those values you are not one of ‘the people’.
You are untermenschen.
You are out.

He adds an important observation by A.W. Tozer…

“The church goes along with everything and stands against nothing –
until she is convinced that it is the safe and popular thing to do;
then she passes her courageous resolutions and issues her world-shaking manifestos –
all in accord with the world’s newest venture – whatever it may be.”

Democrat vs Republican.
Conservative vs Liberal
Believer vs Non-believer
Sin vs Repentance
Pride vs Humility
Death vs Life

We can pretend there is no division, no either-or, no growing divide,
no wrong, no right, no sin, no death…

We see no evil.
We hear no evil
We speak…

They are darkened in their understanding, alienated from the life of God because of the
ignorance that is in them, due to their hardness of heart.
Ephesians 4:18