If it’s April, it must be “Never Again” time once more. You hear this solemn pledge a lot every April, since the month commemorates not only Holocaust Remembrance Day but the official anniversaries of both the Armenian and Rwandan genocides. Leaders at every level seem to love hearing themselves declare “Never Again.” But those who mean it have no power and those with power never mean it. The record speaks for itself.
Gerald Caplan, Samuel Totten and Amanda Grzyb
The Globe and Mail 2013 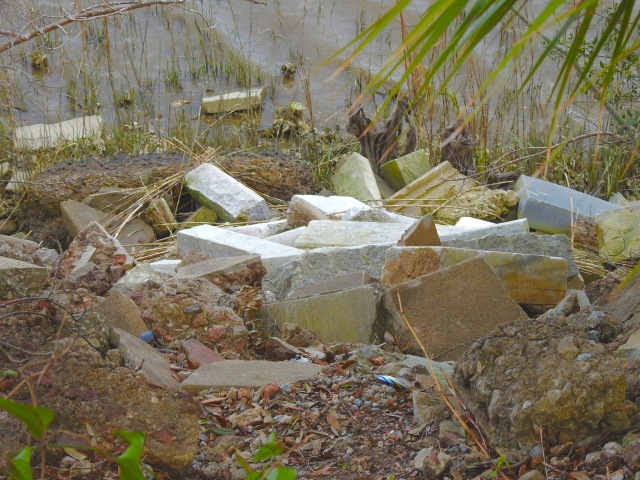 Genocide–a noun–the deliberate killing of a large group of people, especially those of a particular ethnic group or nation.

What does it take for mass murder, the systematic killing of one group of people, to be recognized by world powers, in particular the Obama administration, as genocide?

How many people have to die a brutal death, before one more death, becomes one too many?

Why do we have to have committees, writing up and comprising dossiers, detailing the numbers and events of the egresses brutalities, the murders, in hopes that the powers that be, in this case Secretary of State John Kerry, will finally publicly agree that the systematic mass murders are to be recognized as genocide?