“I earnestly admonish you, therefore, my brothers,
to look after your spiritual well-being
with judicious concern.
Death is certain; life is short and vanishes like smoke.
Fix your minds, then, on the passion of our Lord Jesus Christ.
Inflamed with love for us, he came down from heaven to redeem us.
For our sake he endured every torment of body and soul and shrank from no bodily pain.
He himself gave us an example of perfect patience and love.
We, then, are to be patient in adversity.”
St. Francis of Paola 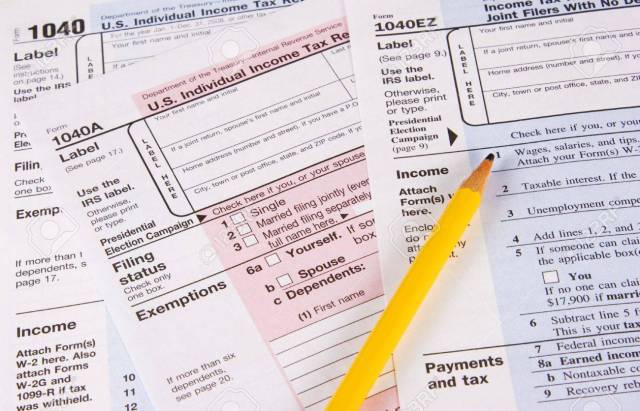 Death and taxes…
nothing is certain in life but those two unpleasantries.

April 15th—the dreaded day of taxes.
(or actually the 17th due to the 15th falling on a weekend)

A day that accountants have longed for while regular citizens have dreaded.
To pay or to be refunded, that is the question…

Yet taxes are nothing new.

We might recall that it was while traveling to Bethlehem, Joseph’s ancestral home,
Mary gave birth to Jesus.
It was a requirement of Roman law that all citizens take part in the counting for the census
in order to meet the tax requirements…
thus the reason why this young couple, with a very pregnant Mary,
was out and about traveling at a rather critical time.

St Francis of Paola—
the humble 15th-century monk who founded the equally humble order
of Minim Friars, reminds us, in this morning’s quote, that death is indeed certain.

Yet the notion of death being inevitable… is really nothing more than a given.
If you’ve been born, you will inevitably die.
That’s just how that works.

Our humble monk also reminds us of something else equally as important…
that life, as fleeting as it is…. is simply like vanishing smoke.

And just like taxes and death, none of us like to think about fleeting…
those unpleasant things such as taxes, death coupled with our fleeting lives.

However, our friend reassures us that because our time is just that, vanishing as the smoke…
and death is, for better or worse, inevitable…
it is to be our task to fix our sights, our minds and even
our passions upon Jesus and on Jesus alone…
because it is only in Jesus that things such as death and taxes,
and that of pain, sorrow, and suffering…
those earthly fleeting instances which will vanish as the smoke,
are nothing compared to a life with Jesus—of which is truly everlasting…

They seldom reflect on the days of their life,
because God keeps them occupied with gladness of heart.
Ecclesiastes 5:20 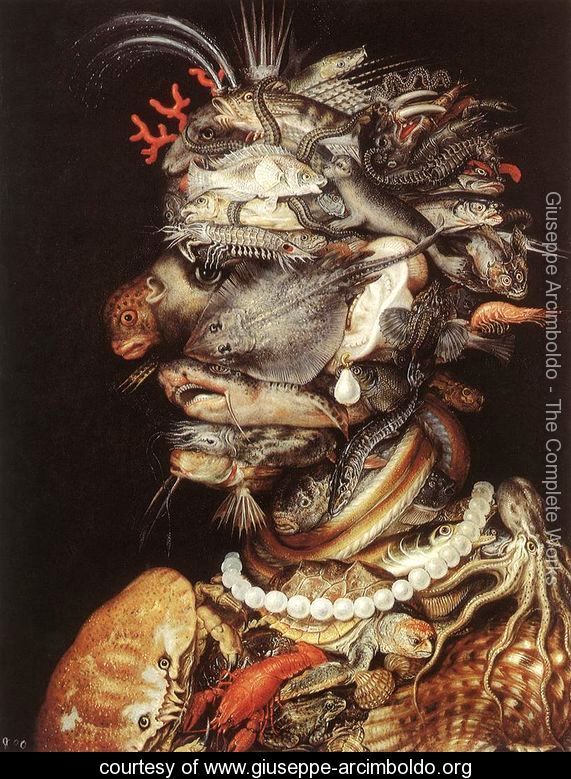 Matters of both Life and Death march to their own drum.
Their timing has very little to do with the futile timing of humankind.
No matter how we plot or plan, prepare, arrange or rearrange…
both Life and Death will have the last word.

Think babies being born in the backseats of cars that have been
frantically pulled to the side of the road…
Think of the scenario of one minute being alive and kicking, then suddenly BAM,
a car comes out of no where and now you’re not….

The other day as I was quickly scanning an on-line news sight,
that currently alludes me at this moment,
when one of the listed story’s headline caught my eye.

It was something about life not really being real…as in more illusion then the actual.

I began to feel the eyes inside my head beginning to roll as I hastily moved on
to whatever pressing issue was calling.
I did however make a mental note to go back at some later date and actually read the full
story.

However, life being what it is, I never could find the story,
as it most likely was shortly archived,
and I wasn’t all that keen to dig.

I did however google the words life, illusion and reality and I must say
that I was amazed by the list of news articles over the past several years
that actually dealt with the whole concept of our life’s reality being
something all together different…

Is life an ILLUSION? Researchers prove ‘reality doesn’t exist if you’re not looking at it’
Express UK / December 2016

Is reality an ILLUSION? Scientist says we may be living in a computer simulation
controlled by an evil genius
Daily Mail / August 2016

The Case Against Reality
A professor of cognitive science argues that the world is nothing like the
one we experience through our senses.
The Atlantic / April 2016

Free will, could all be an illusion,
scientists suggest after study shows choice
may just be brain tricking itself
Independent / April 2016

Your Reality Is an Illusion
The Huffington Post / July 2011

This all seems so very Matrixish to me.
I was never a fan of the movie despite my son loving it as it appealed to
his youthful adolescent male imagination coupled with cool special effects.

All of that “what if” business of dimensional realities, simulated realities and
parallel existence.
The notion that maybe we’re just all the creation of some other being’s fantasies…
programed verses created…
as in how some folks believe that “God” is actually some grand game master and we
are merely the helpless game pieces.

For good or bad, I am a realist….
However mind you, a positive and hopeful realist verses a naysaying fatalist.

I take black and white and live with it.
The grey has too many holes.

All of this “reality, illusion or other” mumbo jumbo just seems to fall flat
when it meets both Life and Death.

I say this as Dad is now hanging precariously in the balance.
I saw this when Mother hung in the balance at the tender age of 53.

Life and Death march forth despite our best laid plans or wildest imaginations…
We can neither stop nor prevent either one…
despite our feeble attempts or hopes of at least delaying them.

But here’s the kicker…
in my reality, there is Life as well as Death…
and then,
wait for it…
there is Life everlasting.

Blessed be the God and Father of our Lord Jesus Christ,
who has blessed us in Christ with every spiritual blessing in the heavenly places,
even as he chose us in him before the foundation of the world,
that we should be holy and blameless before him.
He destined us in love to be his sons through Jesus Christ,
according to the purpose of his will,
to the praise of his glorious grace which he freely bestowed on us in the Beloved.
In him we have redemption through his blood,
the forgiveness of our trespasses,
according to the riches of his grace which he lavished upon us.
For he has made known to us in all wisdom and insight the mystery of his will,
according to his purpose which he set forth in Christ as a plan for the fulness of time,
to unite all things in him, things in heaven and things on earth.

In him, according to the purpose of him who accomplishes all things according to
the counsel of his will, we who first hoped in Christ have been
destined and appointed to live for the praise of his glory.
In him you also, who have heard the word of truth,
the gospel of your salvation, and have believed in him,
were sealed with the promised Holy Spirit,
who is the guarantee of our inheritance until we acquire possession of it,
to the praise of his glory.
Ephesians 1:3-14 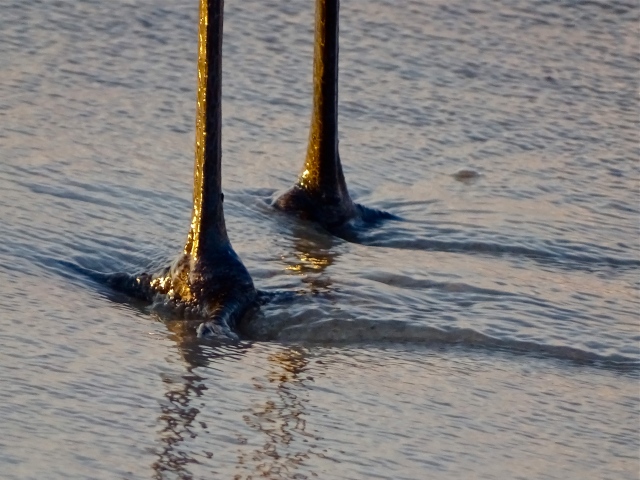