And since it continued through the night and remained elevated and steady
despite baby Motrin, her top two chief Atlanta aides made the call that she was
homebound as well as doctor bound Friday.

So naturally, the chief aide in Woobooville’s satellite office, moi, came up Friday
to assist. 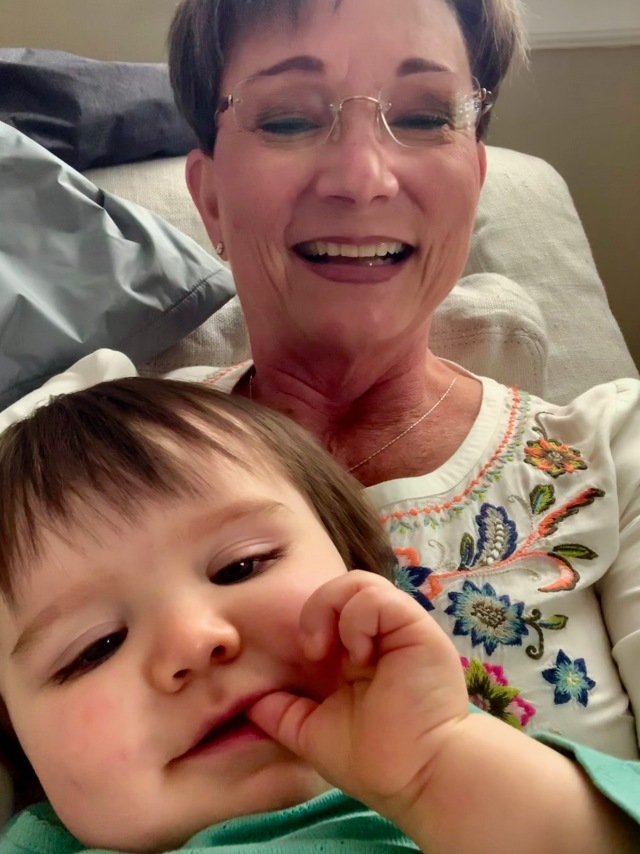 The pediatrician babbled something about Fifth’s disease…again…or was it Roseola?
It seems we’re running out of viruses and thus have started to lose count.
Hence the now numerical listing of viruses…but really, I’m thinking we’re up to
something like 25 by now.

Oh, and did I mention that we are right at the 39-week mark for the new sheriff??? 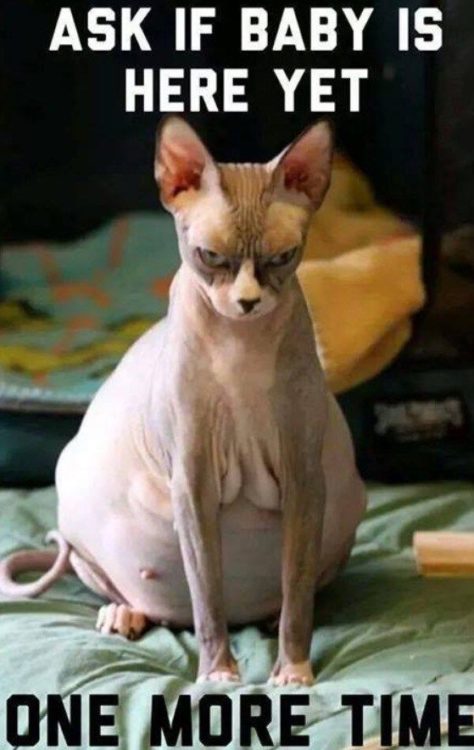 But my son keeps saying, “but sweetie, you’re simply glowing…”

My son insisted that we venture to an old school Atlanta vestige Italian restaurant…
a 30 year old establishment that has actually been featured in renowned
foodie magazines such as Bon Appetit.

We made the trek north of the city, almost to Dobbins Air Force Base Friday evening just
so my daughter-n-law could partake in a plate of their miraculous Eggplant Parmagian.
A dish that is a near guarantee to send any and all expectant mothers to be into labor.

If within 48 hours of consumption a mom goes into labor, the baby’s picture joins the
hundreds of pictures lining the walls and the family receives a $100 gift card.
My son practically forced her to eat every last bite.

It seems this did not work on the Mayor’s arrival…
but this new Sheriff might just be different.

However, the Mayor is simply having none of it…as the thought of a new sheriff in town
is more than a bit disconcerting to her Mayorial role.