Some of us think holding on makes us strong; but sometimes it is letting go.
Hermann Hesse 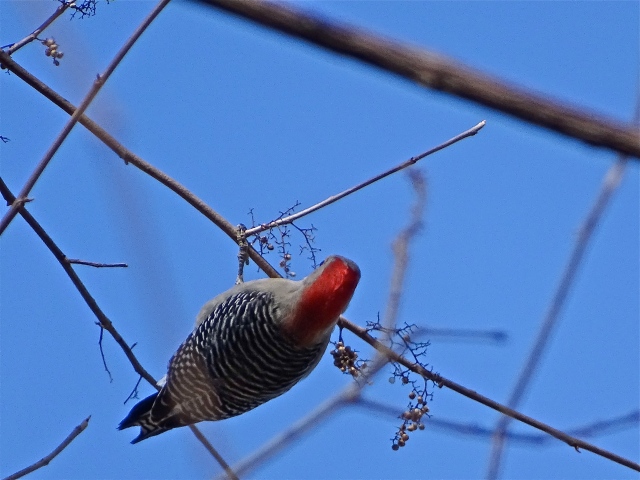 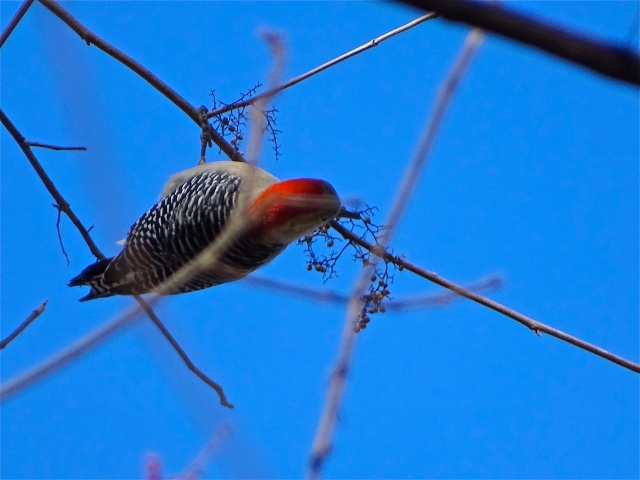 Perched somewhere high above indifference and stagnation,
we walk a tight rope stung across the gaping crevasse of demise and despair

Trembling and afraid, one foot, then two, we inch ever closer
To light?
No.
The way grows ever more dim
We edge our way closer to empty darkness,
No longer able to see the rope

Only darkness and emptiness stand before us
And what of below?
A hot wind whips up from beneath our feet
The wire sways as our arms instinctively flail and thrash

Footing is lost
Balance gone
Grab the wire quick!
This being the last chance before certain death

Once we slip downward, deep into the abyss, there is no hope, no return
Hang on!
Maybe hand over hand in order to complete the journey?
Pain sears through bleeding hands
The wire cuts deep

Energy and strength are drained
Resignation
then, the final letting go

We begin to fall
Spiraling
Fearfully lost
When suddenly something, someone, out of the darkness, snatches us in mid fall

The darkness fades as the heavens open
Chains worn once heavily, disappear down in the abyss
As the sun begins to warm frozen fingers

“Do not abandon yourselves to despair. We are the Easter people and hallelujah is our song.”
― Pope John Paul II 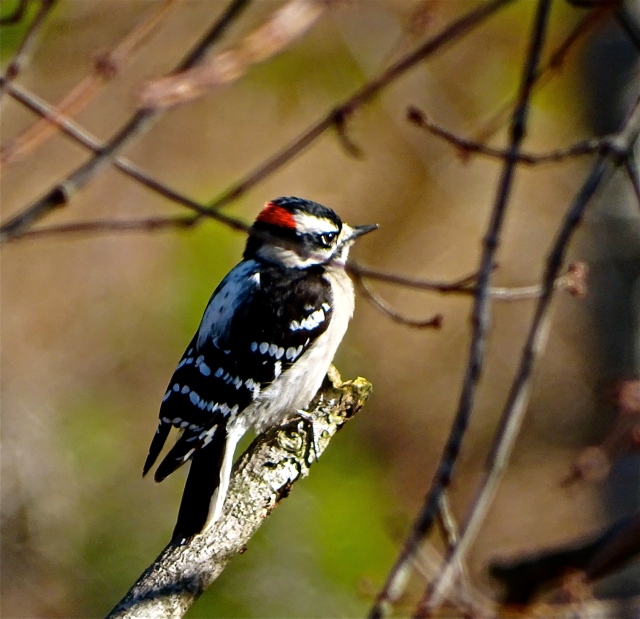 And on this January day,
as the sun rose high into the crisp blue sky,
all of Nature could be heard rejoicing. . . 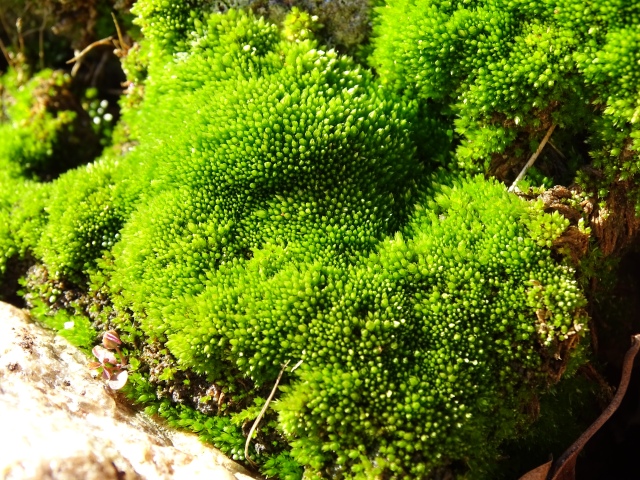 And as the beautiful sun settled downward in the distant western sky,
at the ending of this beautiful January day,
all of Nature could be heard whispering . . .

“The reason birds can fly and we can’t is simply that they have perfect faith, for to have faith is to have wings.”
J.M. BARRIE

I love my “flicker” which comes to visit the feeder–constantly. He, and no doubt offspring, are always 3 season residents to my yard. He’s big and a bit loud. Officially he’s known as a Yellow bellied sap sucker–a woodpecker of sorts. He also tends to be a bit shy so it’s a little difficult getting him to pose. My other birds don’t seem to mind or pay me any attention when I’m in the yard. The flicker however will either fly off or up into the tree until I become very still. Camera shy.

The quote today is by J. M. Barrie, the Scottish born author of Peter Pan. You know the story of Peter, Wendy, Capt. Hook, Tinker Bell, the Lost boys….my favorite adaptation being the movie Hook, starting two of my all time favorite actors, Robin William as Peter and Dustin Hoffman as Hook. The quintessential story of the jaded grown up man trying to recapture that innocence of youth.

Birds fly because they can. I suppose they believe that they can, so they do. It’s a pure acceptance of fact. As humans we don’t always possess that pure acceptance–our logic, reasoning and rational all seem to get in the way.

Children always seem to have such vivid imaginations because they haven’t lived long enough yet to have developed our adult jaded sense of reason and logic. I can remember thinking I could don a towel around my neck, my cape, and use it as a parachute as I jumped off of the top of the sliding board. I believed it would gently float me to the ground. Jump after jump, thud after thud, hard landing each and every time–my rational was that my towel was too heavy and perhaps a pillow case would do a better job as I just knew I could glide……

Remember Jesus’s admonition to his disciples when he tells the men to allow the children to enter his presence–this after the men were trying to shoo the children away thinking they were just going to get in the way and bother Jesus…we tend to think children just get in the way of adult life….
Jesus goes on to say “I tell you the truth unless you change and become like little children, you will never enter the kingdom of heaven. Therefore, whoever humbles himself like this child is the greatest in the kingdom of heaven.” (Matthew 18: 2-4)

“humbles himself”—Humble: Adjective –Having or showing a modest or low estimate of one’s own importance.
Verb—Lower (someone) in dignity or importance

in essence—lacking ego, the know it all persona—it’s hard to have faith when one has more ego–

Children believe. Children tend to be humble. Children tend to have less ego than adults. Theirs is a simple uncomplicated belief system. Our’s, not so much.
Our faith, which is so often tried and tested from the trials and fires of life, takes a tremendous beating. We grow weak and weary. Then our ego steps in…..

We are reminded that “…faith is the assurance of things hoped for, the conviction of things not seen.” (Hebrews 11:1) and that “nothing will be impossible with God” (Luke 1:37)
and one of my favorite reminders….”You believe that God is one; you do well. Even demons believe–and shudder!” ( James 2:19) Yes, even that which is truly bad and awful knows the truth—and yet we proceed to doubt and deny anyway…..

Today, I want to examine my faith–my ability to trust in and believe in that which I do not see. I believe in an omnipotent God that I do not see—but yet I do see—I see Him all around me—my flicker, my garden, my family, the sun that rises each morning and sets each evening….
Do bad things happen to me to rock that belief system? YES. Over the course of my life I have been known to get quite angry at my unseen God, scream and yell, walk away for a while—things here are wrong, not fair, tragic and sad–WHY???!!!

I don’t have the answers for all of that, and yet I know I can’t go on living without my Faith. I know that there is more to this life than just me and what happens in my world—things are all bigger than I am–things tend to be intertwined and woven together…beyond my comprehension….because I must surrender the ego of self and arrogance and remember simply as a child, that I am less and He is more—that I am created and He is Creator—I have to have Faith in that and in Him—or all of this is for naught and that is just terribly sad…I prefer to focus on the Faith of it all….

Here is to a faith filled Friday