From camp to camp, through the foul womb of night,
The hum of either army stilly sounds,
That the fixed sentinels almost receive
The secret whispers of each other’s watch.
Fire answers fire, and through their play flames
Each battle sees the other’s umbered face.
Steed threatens steed, in high and boastful neighs
Piercing the night’s dull ear; and from the tents
The armorers accomplishing the knights,
With busy hammers closing rivets up,
Give dreadful note of preparation.
Shakespeare 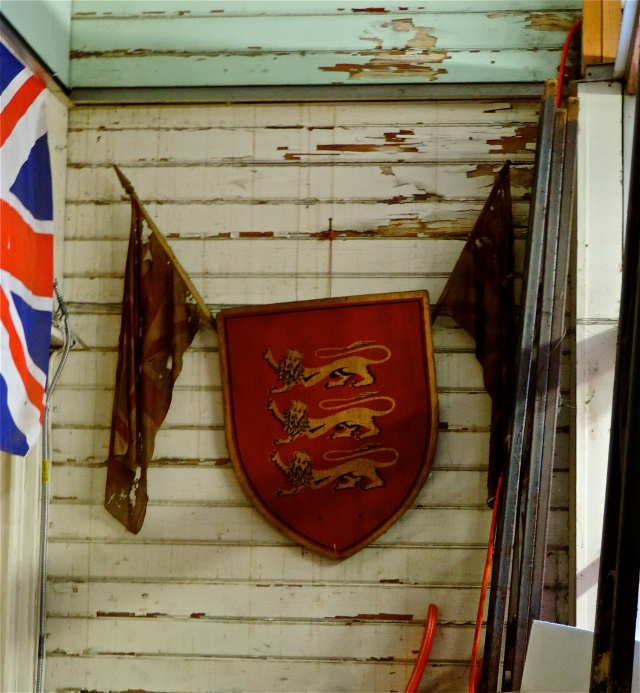 Allow me to introduce you to but a few of the enemy: 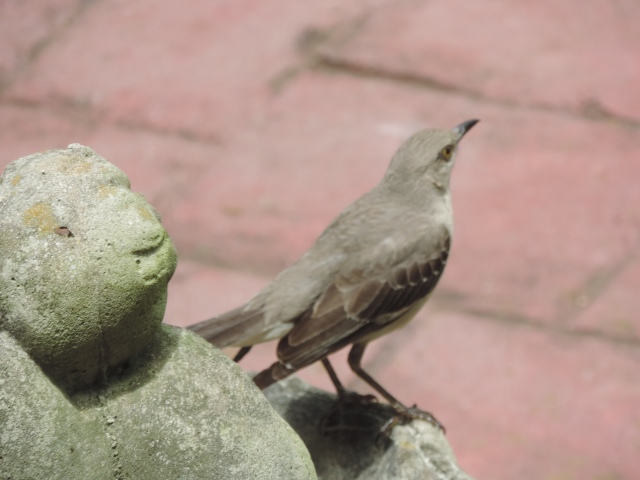 The blueberry bandit and chief of reconnaissance (image / Julie Cook )

The burrower, vegetation marauder and chief of subversive forces (image / The WWW)

Do not allow yourself be fooled or lulled into complacency for one minute by the innocent appearances of the axis forces.
This lot, which has combined forces, is a formidable foe.
One that has left me tried, tested, spent and nearly exhausted.
I have used every available defense in my arsenal—those items and strategies which are of a humane nature of course.
And yet I grow weary.

This is the latest image taken from a recent night-time attack: 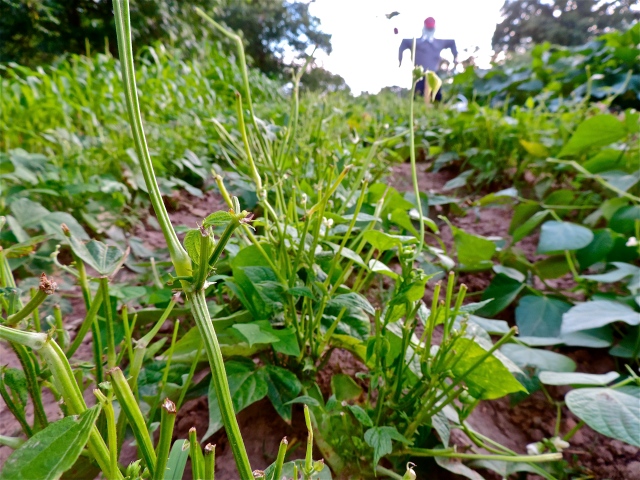 The image is one of 4 rows of beans which have been re-eaten and topped off.
Wax and french beans decimated.
The casualty numbers are dangerously and tragically high.

What is at stake you ask.
This:

The very nourishment and sustenance for my troops—-Er, make that “troop”, as in single, as in my husband. The army of one, led by me, a single commander. . .as in just really two who fight this war.
The crafty enemy is numerous and we are sorely out-maned and out gunned.
The enemy has boldly attacked our food supply lines, we are desperate to fend them off—using every available resource.