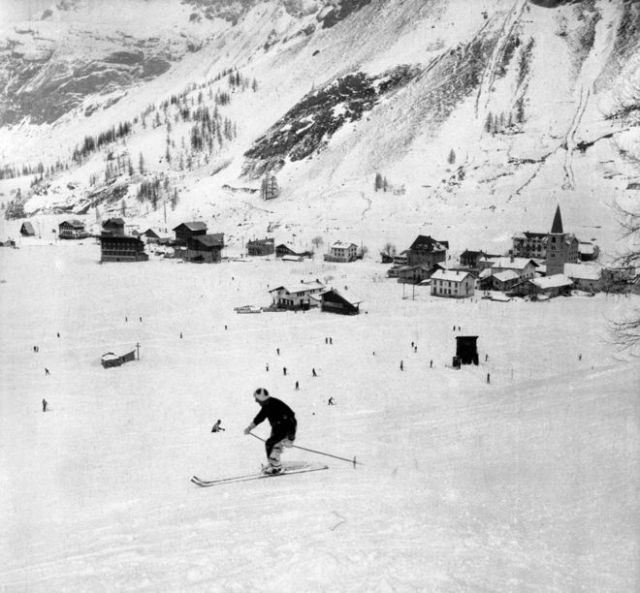 Stories about the War and the tales of individuals that have been long forgotten.
Private, yet many daring, tales of heroism, of being brave, of humanitarianism,
of kindness—tales of what it means to be human.

In war, what it means to be human is most often forgotten…very quickly.
A first casualty so to speak.

Some of these long-forgotten tales have happy endings, some do not.

However, either way even today lessons remain in all these stories that are still relevant
for both you and me–despite their having taken place nearly 80 years ago.

The other day, I read a post offered by our friend Citizen Tom about the state
of our National Fabric—he offered it on his personal blog as well as
the Prince William and Manassas Family Alliance blog for which he also writes
posts.

It seems that there is an analytical study out there about how
society and human nature are basically a mostly cyclical affair.

What characterizes the beginning and end of a cycle?
A time of crisis. Society slowly unravels until there is a crisis.
Then the people fight among themselves to resolve the crisis until some group
becomes dominant and “wins”. Then, a recovery of some sort begins

Tom muses aloud as to whether this Strauss-Howe theory is truly accurate or not
as he eventually concludes that there is most likely some validity to it all.

And so I concur…as I too believe we are indeed a cyclical people.

And I find it interesting that there are these long-forgotten, mostly
obscure, even hidden, stories dating back nearly 80 years that are just now
being unearthed, coming back as if to remind us and even warn us.
They are being uncovered just when we need to remember.

This particular story offered by the BBC, written by Rosie Whitehouse,
takes place in 1943, in a remote ski resort village high in the French Alps.
The story involves a local doctor and two Jewish girls on the run…
one of whom had a severely broken leg.

It is a tale of risk, fear, faith, hope and eventually a tale forgotten.
And now it appears that perhaps it is a tale that is reluctant to be recalled.

The doctor was Frédéric Pétri and the girls, Huguette (15) and Marion (23) Müller,
two sisters originally from Berlin.
When the Nazis had come to power in 1933, the Müller family had fled from their
native Germany to France.

The girl’s mother had labored to obtain false papers for Huguette, the youngest—
going so far as to changing her name and having her baptized–
all in hopes of trying to hide any Jewish lineage.

Eventually, their parents were discovered, arrested and sent to Auschwitz but the
girls managed to flee. 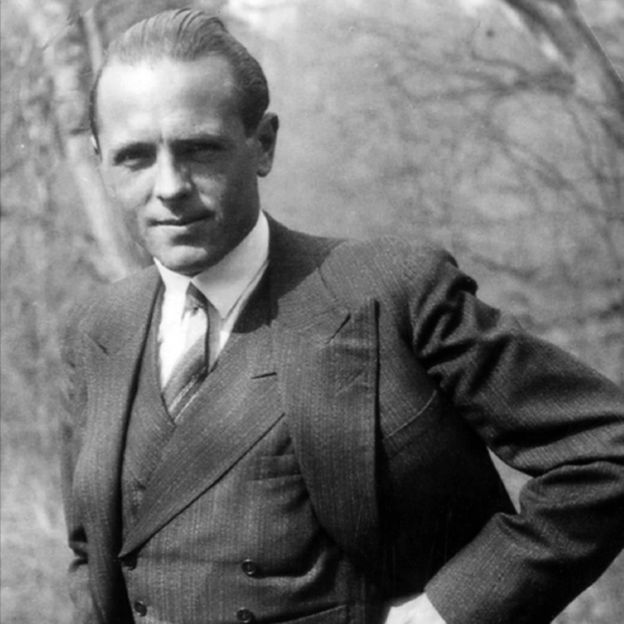 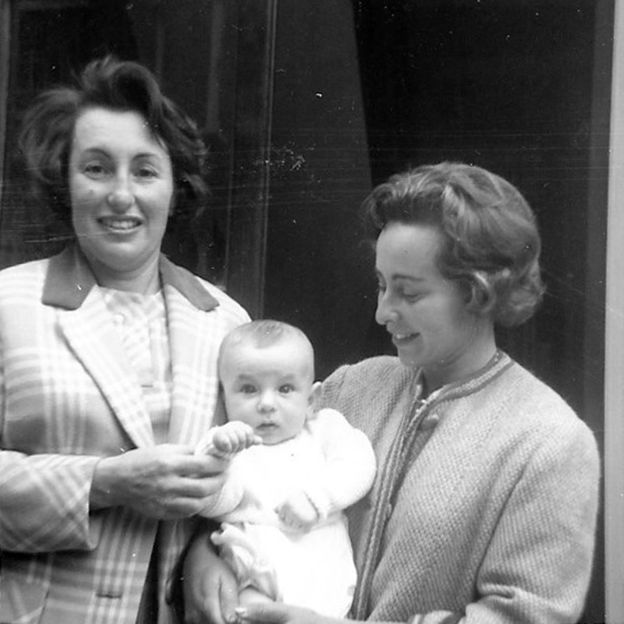 (Marion, her young son Tim and Hugeutte following the war)

It was in the tiny mountain village of Val d’Isere, in 1943 that three lives would collide together.
And yet it wouldn’t be until 2020 until that the collision of lives would be shared
with a larger audience.

Marion passed away in 2010 and now, at age 92, Huguette has decided she wants their story told.

Please click the link below to read the fascinating story of survival and the odd
response from today’s villagers.

Val d’Isere: The doctor who hid a Jewish girl – and the resort that wants to forget