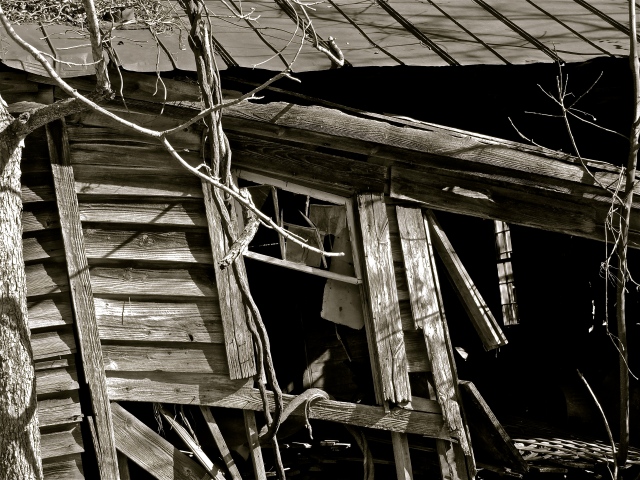 Certainly not being one to claim some sort of privileged knowledge about the inception of the 1987 song, nor of its meaning,“I still haven’t found what I’m looking for” by the Irish rock band, U2– the one thing I do know, however, is how I find the lyrics most applicable to my humble observations of the world in which we live.

My understanding is that the tune/ melody is steeped in the band’s front man Bono and lead guitarist Edge and their equal appreciation for American music genres. Bono supposedly has claimed the song to be a quasi piece of gospel mixed with a smattering of Bob Dylan influence. And who among us, of a particular age, can’t say that there isn’t a little bit of Bob Dylan, with that avant guard philosophical musical view of life of his, hiding deep down in us all?

Not that I’m a huge Bob Dylan fan by any stretch of the imagination, but the older I become, the more I find I have a deep appreciation for the method behind his madness. Bob Dylan can write a mean set of lyrics and he is tremendously musically gifted, despite the fact that I never thought he could sing. That garbled, almost unintelligible, nasal voice of his with his folksy bluesy sound was, when I was younger, not my cup of tea. I was a pure member of Beatle Mania coupled by a love of early Motown. Little did I know, at the time, of the tremendous impact Bob Dylan had had on the lives of those musicians whom I loved!

And so it goes as new generations of music makers continue to tap into and weave the poetic mastery of Bob Dylan into their own current take on music–with the boys from Dublin being no exception.

As I look out upon a landscape, which seems to be more like the song Helter Skelter rather than the peace and tranquility of songs such as What a Wonderful World, I am almost overwhelmed by the madness.
Life is indeed colorful.
Life is indeed loud.

Life is full of the flashy gadgetry of the off the chart growth and hunger for all things electronic with the roots deep in technology, which this brave new world of ours seems to crave. Demand can’t keep up with the insatiable appetite. That new IPhone of yours, the one you just bought last month, its already obsolete as a new one will be out shortly—oh the frustration of keeping up!

We are now living in a country where more people currently live in large urban centers rather than the rural countryside. Songs from distant childhoods such as “This Land is Your Land” once painted a picture of a quilted country with a sweeping landscape which was stitched together by a population of residence spread out far and wide, dotting the land from coast to coast. Today it seems that most of those dots, that population of ours, is crammed in on either coast with a few remaining clusters bridging the gaping empty landscape in-between.

Our news, which is really no longer news but rather extensions of what we consider entertainment, is laced with so many stories of those who have fallen from grace it’s almost difficult to keep up. “Stars,” whose lives are splashed across our eyeballs, often against our will, along with their endeavors and exploits appear on almost every magazine cover in grocery stores, drug stores, television programs, computer screens, commercials, movie screens and even the air waves. We couldn’t escape them if we wanted to. Arrests, heroin overdoses, sex scandals, explosive public temper tantrums, bad boy and bad girl behavior run amuck—the list goes on and on.

My question: why does any of this, of what those folks do, matter to me?

Interlace Hollywood with our politicians and Government officials, whose behavior is proving equally as disturbing from the lurid sexting scandals, numerous affairs, drugs, alcohol, bribery, chronic pleading of the 5th. . .as I suppose we could say it all boils down to a sick sort of entertainment.

I for one, however, find it all terribly sad.

It seems as if Society, as a whole, is the one singing the lyrics of U2’s song— as it is our overall Society which seems to be so empty and in search of something that it just can’t seem to find.

Those seem to be the key words in which most people, famous or not, continually seek. And the seeking seems to be at a non stop pace with many of the end results coming up empty.

So everyone goes on singing.
“I still haven’t found what I’m looking for”

There is but one thing that works.
It will, however, require a great deal from an individual.
It requires a death.
It is not a physical death per se.
But it is a dying of self.

But nobody seems too interested in hearing that.
Dying unto self just doesn’t seem nearly as exciting as the news these days.

My favorite psalm—Psalm 139: 1-18– Words which humble me, reassure me, touch me deeply— especially as an adopted child who knows not form whence I come. . .

O Lord, You have searched me and known me.
You know my sitting down and my rising up;
You understand my thought afar off.
You comprehend my path and my lying down,
And are acquainted with all my ways.
For there is not a word on my tongue,
But behold, O Lord, You know it altogether.
You have hedged me behind and before,
And laid Your hand upon me.
Such knowledge is too wonderful for me;
It is high, I cannot attain it.
Where can I go from Your Spirit?
Or where can I flee from Your presence?
If I ascend into heaven, You are there;
If I make my bed in hell, behold, You are there.
If I take the wings of the morning,
And dwell in the uttermost parts of the sea,
Even there Your hand shall lead me,
And Your right hand shall hold me.
If I say, “Surely the darkness shall fall on me,”
Even the night shall be light about me;
Indeed, the darkness shall not hide from You,
But the night shines as the day;
The darkness and the light are both alike to You.
For You formed my inward parts;
You covered me in my mother’s womb.
I will praise You, for I am fearfully and wonderfully made;
Marvelous are Your works,
And that my soul knows very well.
My frame was not hidden from You,
When I was made in secret,
And skillfully wrought in the lowest parts of the earth.
Your eyes saw my substance, being yet unformed.
And in Your book they all were written,
The days fashioned for me,
When as yet there were none of them.
How precious also are Your thoughts to me, O God!
How great is the sum of them!
If I should count them, they would be more in number than the sand;
When I awake, I am still with You.