“Awake! arise! the hour is late!
Angels are knocking at thy door!
They are in haste and cannot wait,
And once departed come no more.
Henry Wadsworth Longfellow 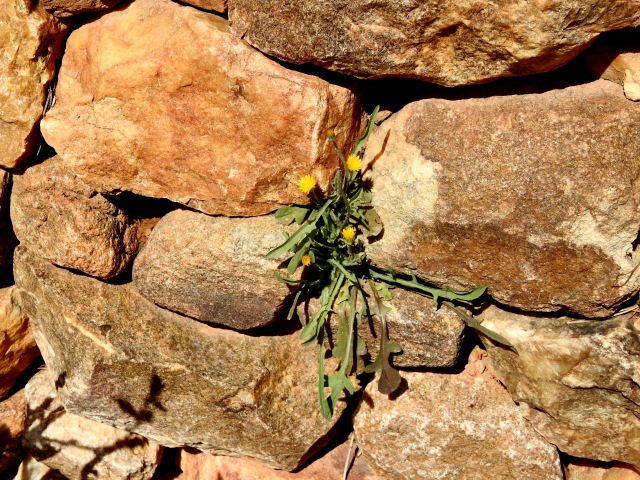 The word weedling has a variety of meanings and uses…
all of which are more or less of the urban slang variety versus that of the Queen’s
English variety.

I use it when talking about sorting through things…

A cross between, digging, weeding, sorting, discarding that which is non-essential
cluttering junk as compared to that which is essential and necessary.

A task of tossing or keeping.

And as I scan our headlines, our world events, our markings and our recognitions…
I’m beginning to feel as if we must be about the task of weedling when it comes
to what is real, what is really important and all of that which is not.

I’m having to play a drastic game of catch up with my viewing of Anglican Unscripted…
that of our dear friend and favorite rouge Anglican bishop, Gavin Ashenden and host
Kevin Clausen as they meet weekly to discuss the latest in the way of Anglicanism and that
of the Chruch as well as life for Christians in general within our Western Civilization.

I’ve just now gotten to watch the episode from the Tuesday of Holy Week.

And what an enlightening episode is has been.

Bishop Ashenden explains to Kevin a little about his online ministry and his initial
reluctance to actually “offer a homily” online.
It is only a small portion of the good Bishop’s current clerical duties but he felt very
much that God had spoken to him about offering such a service to interested Christians
out there somewhere on the internet.

He speaks of the awkwardness of “preaching” into a camera of a faceless audience but
that God had been very specific in His demand.
And who are we to disagree when God speaks or demands??

It has been slowly revealed to the good bishop that the faithful are demonstrating
an almost monastic need for direct worship as Christianity–
that of the true Christian faithful…those who are very much wanting,
if not needing clerical guidance and ministering–is becoming alarmingly apparent
due to the sensed pressure of having to go more and more underground with the
practice of their (our) faith.

And why you may wonder are Christians feeling the need to head underground?

Well this is where we stop and take a look at how our Western Society and Culture
is currently dealing with Christianity and the Chruch and its take on sin versus
that of choice by the masses.
While we watch the body of Christ slowly being squeezed more and more by a polarizing
Marxist leftist society and a radically liberal culture.

The good Bishop admits that he believes true Christians…
those Christians who believe in God’s word as sacred will be literally driven
underground in the near future. As freedom to worship God according to God’s word
will be a crime because our society does not like the notion of sin, sinfulness
or culpability for that sin.

This as we see more and more Christians being labeled homophobic, xenophobic, Islamaphobic
all because they, they being you and me, believe God has been very specific in what He has
stated as a sinful lifestyle as well as that which runs counter to Holy Scripture.

We are actually already seeing this take place in our mainstream denominations…
Should a minister or priest say anything publically against or to the negative
about homosexuality or even refuse to conduct same-sex marriage…
that minister/priest is ostracized, demoted or even relieved of his duties.

And whereas the notion of moving underground may all sound rather Orwellian or paranoid…
I for one clearly see the writing on the wall.

Bishop Ashenden recalls a time when he was actually smuggling Bibles into the
then Soviet Union as well as theological books into what is today the Czech Republic,
all before the fall of Communism.

This was because the Communist Regime in the Czech Republic had decided that the best way to
crush the Chruch and Christianity would be to simply ban all clerical ordinations…while
destroying seminaries and all theological books of study.
As the thought was that by doing so, the Chruch would shrivel up and die within a
generation’s time.

This was very much the mindset of Nazi Germany in Poland during WWII—as I am reminded of
a young Karol Wojtyla studying for the priesthood in a very clandestine fashion as
ordinations within the Catholic church were strictly forbidden under Nazi rule.
He would literally meet in the basement of a building under the cloak of darkness to study for
his ordination…
Should he or the priest who was conducting the lessons been discovered,
both men would have been immediately shot for treason against the state.

Bishop Ashenden believes that our very own state-sanctioned authorities will begin to weed out
people before they have a chance to be ordained because of the state demanding like-minded
folks preaching their idea of the gospel of all-inclusiveness versus the Gospel of Jesus Christ.

As any sort of belief system or gospel will be prevented from containing the notion of sin
or of sin’s repercussions but rather the said gospel of self-rule, along with a belief that all
things, all lifestyles, are to be deemed acceptable, will be the only tolerable view.

And so if you think all of this sounds utterly far-fetched or perhaps even over the top in our
most modern civilized society…
I would caution you to think again.

This as I am once again reminded of Mark’s comment from the other day about when a
generation is silenced, God will indeed have the stones cry out…
(Luke 19:40)