“To love at all is to be vulnerable.
Love anything and your heart will be wrung and possibly broken.
If you want to make sure of keeping it intact you must give it to no one,
not even an animal. Wrap it carefully round with hobbies and little luxuries;
avoid all entanglements. Lock it up safe in the casket or coffin of your selfishness.
But in that casket, safe, dark, motionless, airless, it will change.
It will not be broken; it will become unbreakable, impenetrable, irredeemable.
To love is to be vulnerable.”
― C.S. Lewis, The Four Loves 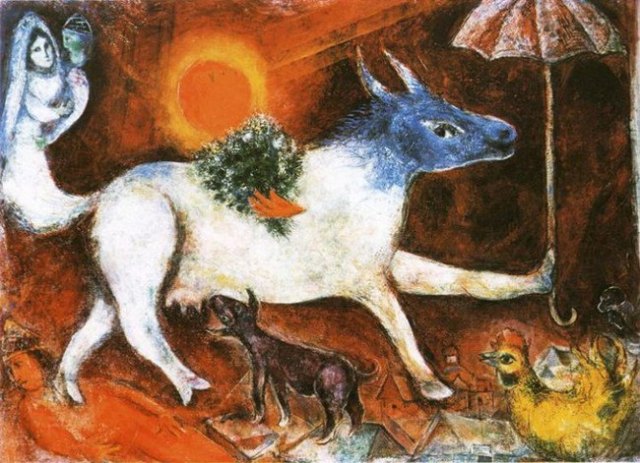 In his Second Sunday before Lent homily, Bishop Ashenden puts before us the notion
of the identity of Jesus.

Who Jesus really is.

He notes that no one—not Buddha, not Mohammad, not Abraham, nor Moses…
none of these individuals ever professed to be God…

But that Jesus was different.

Yet Bishop Ashenden notes that our culture does not teach that Jesus is or was any
different from anyone else.
And also notes that none of us can actually prove what Jesus did.
We only have the written word…no tangible proof that shows the world definitive proof
of this or that.

And so we are left asking ourselves…
why were these things done the way that they were done and
why had these things been done and said even in the first place?

The good Bishop notes the words of C.S. Lewis when Lewis referenced man and choice…
that the choice of man is to be either animal or angel—or more aptly, animal or saint.

For in animals we are all similar in that we are born of both male and female.
And from that… man is then born of consciousness/ brain/mind…
with his conscious being the separator between man and animal…
as some may even dispute that…

So thus, by the conscious being of his conscience, man (us) has the capacity to
become children of God.
The choice between dust or to live eternally.

And so comes Jesus to show how humanly conscious choice is put into practice.

For the Children of God are born not only from man and woman but also from
the Holy Spirit.

And yet even worse than the animals…man, with his consciousness, can, therefore,
choose to become demonic…
because man can consciously choose malice, anger, rage, hatred, damage…all things which
are demonic versus that of The Spirit.

And so Jesus, as God made man…demonstrated that Love was never designed to be kept
to self…but to be freely offered and given…that which counters the demonic…

“Humans are amphibians…half spirit and half animal…as spirits they belong to the eternal world,
but as animals they inhabit time.
This means that while their spirit can be directed to an eternal object,
their bodies, passions, and imaginations are in continual change, for to be in time,
means to change. Their nearest approach to constancy, therefore, is undulation–
the repeated return to a level from which they repeatedly fall back,
a series of troughs and peaks.”
C.S. Lewis, The Screwtape Letters