“I am like a book, with pages that have stuck together for want of use: my mind needs unpacking and the truths stored within must be turned over from time to time, to be ready when occasion demands”
Seneca 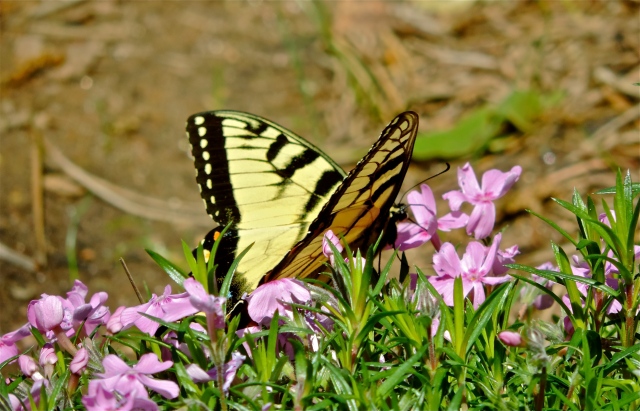 This is a week of deep reflection for those of the Christian faith.
It is Holy week.
The most sacred time in all of Christendom.
A time of profound sadness and loss ending in a heavenly crescendo of Joy and Life.

It is also the beginning of Passover.
A sacred time in Judaism.
A time for the deep reflection of G_d’s* merciful Grace.
(* may it be noted that those of the Jewish faith, those who are most devout, believe that it is sinful to speak or even write the name of God, as it is considered the ultimate in sacred and Holy—I wonder how we Christians have missed that same sense of deep reverence associated with the name of the Most Holy, The Omnipotent, The Redeemer, the Creator, Yahweh, Jehovah. . .)

Our two faiths, whether either group is willing to truly acknowledge the fact or not, are inextricably linked. . .since the beginning of time—woven intricately together. . .for good and for bad.

Those who blame the Jews for the death of Jesus are tragically misinformed.
To look in any mirror is the simple reminder, for those who’s image is reflected, as to who is actually culpable for that death.
For Christians to mount some campaign of a holier than thou sanctity is to have never fully grasped the encompassing scope and bottomless depth of that lone and ultimate death.

For in that lone death, we have all been liberated and are now made free.
Free to go forward in forgiveness and love.

Yet sadly how difficult those steps seem to be.

Just as Lazarus came forth from the tomb and shroud of his death, back to the warm radiant light of life. . .we too are being called—out of our tombs and shrouds of death, into the radiant light, moving forward in freedom and forgiveness.

As the sad events of the past week continue to unfold in the Kansas City area, with the unexplainable taking of 3 innocent lives at a Jewish Community Center and at a Jewish Assisted Living, the irony for the killer’s sick and twisted mind, is that he had not murdered Jews as he had hoped, but rather he murdered three Christians. We mere mortals cannot explain away the whys of this tragedy nor may we rationalize the raw pain of loss. It is unfair, it is wrong, it is maddening, it is to what shakes the core of all of our faiths. . .

It is so difficult for the moral and just, in our society, to wrap their brains around these hate groups which litter this world. The sickly twisted rationale these groups spawn, in order to justify their manifesto of evil, is beyond comprehension. . .and yet, it and they remain, morphing into more insidious groups intent on havoc, hate and death.

“Father forgive them, for they know not what they do. . .”
as the heel of the Holy One crushes the head of the serpent.