“When depravity and immorality appear more prevalent in society,
one of the main causes can be traced to silent or inactive Christians”
David Fiorazo 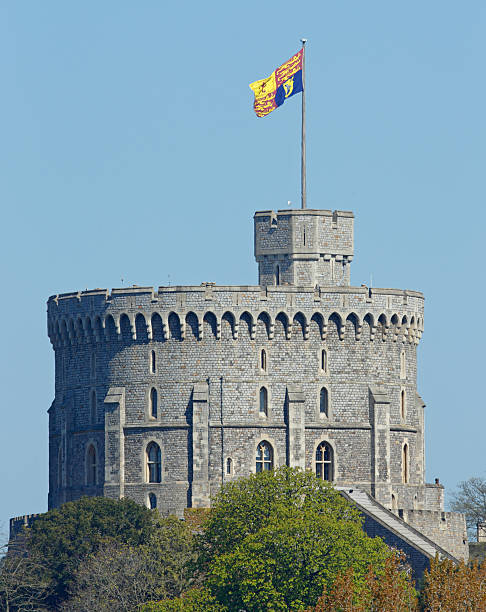 The Royal Standard, otherwise known as the Royal flag, is flown only when the Queen of
England and that of the British Commonwealth is physically in a particular residence—
The flag is her very visible calling card.

According to Wikipedia,
“the Royal Standard of the United Kingdom is flown when the Queen
is in residence in one of the royal palaces and on her car, ship or aeroplane.
It may be flown on any building, official or private, during a visit by the Queen,
if the owner or proprietor so requests.
It famously replaces the Union Flag over the Palace of Westminster when the Queen visits
during the State Opening of Parliament.
The Royal Standard was flown aboard the royal yacht when it was in service and the
Queen was on board.
The only church that may fly a Royal Standard, even without the presence of the Sovereign,
is Westminster Abbey, a Royal Peculiar”

So whether the Queen is in Scotland at Balmoral, in London at Buckingham Palace,
in Berkshire at Windsor Castle or simply riding in her limousine–etc…
a flag bearing the royal colors and emblems denoting the House of Windsor
is flown allowing all who see the flag to know that the Queen is indeed present.

It’s how a tourist visiting London, wishing to see the changing of the Gaurd,
knows whether or not the Queen is at “home.”
However, it matters not to said tourist whether the Queen is home or not…
as chances are the Queen won’t be receiving visitors…
yet the flag remains… a powerful symbol of a powerful yet diminutive woman.

Yet the flag actually represents much more than a 92-year-old monarch…
despite her reign being the longest in British history…surpassing even that of her
great great grandmother Victoria, the British Standard is so very much more than simply
the Queen.

Flags, and or standards, are powerful symbols representing powerful ideals.
Think of battlefields…be they ancient or current…as long as troops have marched, rode
or even flown into the face of conflict, a flag has most always been leading the charge. 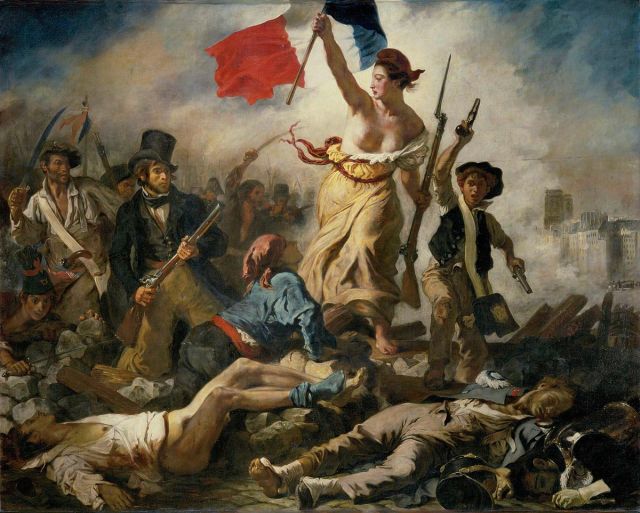 Think of every coffin of any US serviceman or woman that is brought home from a foreign field
of battle—that casket is covered in the American flag.
It is a tremendously powerful and very moving image. 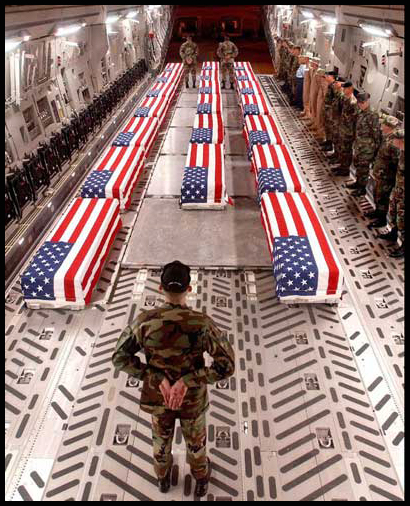 And so when our favorite rouge bishop, Bishop Gavin Ashenden wrote his day’s post regarding
the soon to be flying of a certain flag high over the tower of Ely Cathedral,
a powerful and most dangerous message is to be sent…
A message that has our friend sounding a grave warning to not only Christians but more
importantly to the Chruch herself.

I’ve actually cut the entire post and added it as simply listing the link does not
do enough to help echo Bishop Ashenden’s alarm.

For you see, I’m slowly making my way into the book The Cost of Our Silence by David
Fiorazo. And this post and this alarm being offered to us by Bishop Ashenden is
exactly what David Fiorazo is talking about.

Will we as Christians simply fade into the woodwork pretending this has nothing to do with
us, or will be willing to speak up and out?

My prayer is that we will find the courage to speak

Ely cathedral has promised to fly the gay rainbow flag this weekend.

“This weekend we will be proudly flying the rainbow flag in support of the first ever
‘Pride in Ely’ event.

I am very pleased that Chapter agreed to my request to fly the ‘Pride’ flag from the
Cathedral tower on 11 August when Pride in Ely holds its first festival.
I am pleased first of all to lend my backing to this community event because it
celebrates the breadth and diversity of the community in which we all live.
I am also very conscious that Christians have not always been perceived as being as
supportive and inclusive as some of us would wish, and so I am pleased to fly this
flag as a sign of the kind of inclusion that I wish to promote at the Cathedral”

The Dean of Ely has adopted the secular values of a culture that has set its face against
Christianity, and is waging a war against Judaeo-Christian culture.

Sexual ethics have always been at the heart of the Christian’s struggle with sin,
the world and the devil. But it seems the Dean of Ely is not overly concerned with either
sin, or the distinction between the Church and the world, or the struggle with evil.

But then more and more cathedrals see themselves as civic centres of spirituality,
wanting to embrace the secular.

Jesus warned that you could not more serve God and mammon than you could submit to
the temptations of the devil and still work for the Kingdom of Heaven.

In the case of Ely, the Dean is choosing the Leftist values of so-called
‘breadth and diversity’ (values found nowhere in the Christian Gospels) and wants to make
reparation for the fact that Christians have been insufficiently supportive of
non-monogamous and heterosexual sexual adventure
(code word ‘inclusivity’- another term found nowhere in the teaching of Jesus.)

In brief, why is this an act of apostasy and worse?

The flying of a gay pride flag above a cathedral is more than a
contradiction, it constitutes a blasphemy.

Distorted sexual identity and practice is diagnosed by St Paul as a symptom of idolatry
(in Romans 1).

He warns that the more a society turns its back on the living God,
the more people experience dis-ease and disintegration.
This expresses itself partially in a confusion of sexual identity and equally by an
absence of continence. By contrast, the Judaeo-Christian tradition is a journey into
a deeper sexual and psychological purity, set within the parameters of God’s created order.

The present cultural and ideological assault on the Church takes the form of an attack
on the conceptual integrity of both marriage and the family.

It particularly sets out to undermine the integrity of the given-ness of the ‘binary’
categories of man and woman coming together to co-create, as God’s agents.

Instead of resisting this assault, parts of the church have welcomed it.
By ripping a piece of St Paul out context they have made him say the opposite of
what he intended.

In Galatians 3 Paul explored the basic categories of mutual antagonisms embedded in
his culture. Jews against gentiles, men against women and the free against the enslaved.
Once anyone defined by these categories of adversity entered the new life in Christ,
this baptised life washed these antipathies away into a new identity.
“In Christ, there is no slave or free…”. This can best be summarised by saying that
no Christian can truly be a Christian if they place a defining categorising adjective
in front of their identity in Christ.

So there can be no black, tall, rich, old, feeble, or any other category to define ‘Christian’,
or it becomes a contradiction in terms.

And particularly, of all adjectives, the least desirable would be an adjective
denoting perversion of God-given identity, or a disorder of behaviour whose effect was
the sullying of sexual purity as enabled experienced and understood in the Holy Spirit.

But this is exactly what the gay pride movement has set out to achieve in the
redefining and undermining of Christian sexual ethics and theological identity.

It would be ludicrous to describe people as ‘straight’ Christians.
It is just as ludicrous to define people as ‘gay’ Christians.
Our new anthropology of the Kingdom bestows an identity that is ‘in Christ’.
How can a Christian withdraw that identity and relocate it in a spectrum of sexual
and genital attraction?
What kind of Christian, what kind of church would replace the ‘imago Christi’
with the romanticised stimuli of genitalia?
What kind of Church would replace the call to die to yourself with the psycho-sexual
narcissism of a call to sexual and romantic adventure with a same sexual partner?

In flying the flag of gay pride from a Christian Cathedral,
the clergy have indicated their allegiance to an ideology of sexual identity that is at
complete odds with the faith that the Cathedral was built to teach and embody.

They have instead adopted the categories, language, and ethics of the enemies of Christ
and his kingdom.
They have betrayed Christ by raising the standard of surrender and offering their
allegiance instead to an over-sexualized, disordered and decaying secularism.

A church built on such a foundation, of ideological sand, is both under judgment
and built upon such shifting sand, that it will inevitably soon collapse.
Ely cathedral and the great apostasy