Do you wish to be great? Then begin by being. Do you desire to construct a vast and lofty fabric? Think first about the foundations of humility. The higher your structure is to be, the deeper must be its foundation.
Saint Augustine 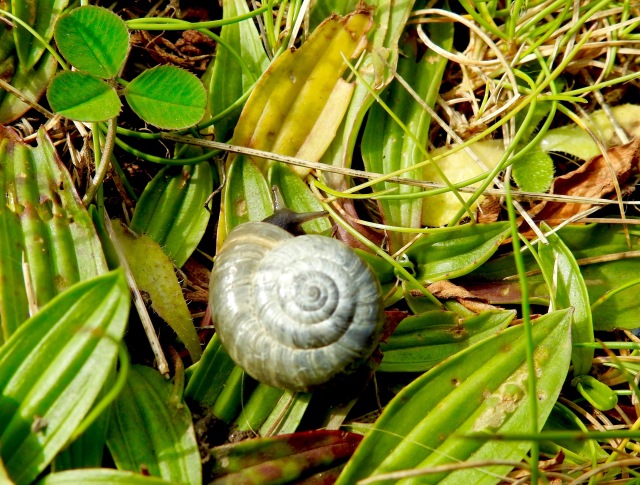 It’s hard balancing a humble spirit when one is living in the land of the free and home of the brave…
Whose fighting force boasts “the few, the proud, the marines”…
We are accustomed to being a world power, a superpower, a leader among nations…
When others run away, we rush in….
We are stivers, fighters, winners.
If we’re ever knocked down, we get back up.
We love those come from behind stories of triumph.
We are like the cream, always rising to the top.
We prefer being accomplished, polished, knowledgeable as well as rough, tough and scrappy…

That’s just how we are and we like it that way.

Yet at times we forget that we are not the be all to end all.
We forget that we have come to and by this rather lofty position of ours by hard work, toil, suffering, bruising and bleeding by digging our way out from under plight, oppression, depression, aggression…doing battle——battles we have considered as necessary, right and just within our purist of freedom for all.

We speak of unalienable (or inalienable depending on what you’re reading) rights given to us by the Creator–meaning that such “rights” cannot be taken away as they have been pre and hard wired within our being as human beings, granted to us at time of “creation” by the Creator. A Creator we now no longer have much time to listen to let alone give any sort or credit or credence to…

Some of us see that from time to time it can be hard to remain humble of heart and spirit when we’re accustomed to being large and in charge. Sometimes arrogance slips in along with haughtiness.
As we grow proud over and by our accomplishments and endeavors, we tend to gloat and boast more than we should. We pride ourselves in our self-efficiency, our knowledge and in our very “freedoms.”

Yet I fear we lose sight of our humble beginnings.
We begin to take things both tangible and intrinsic for granted.
We puff up our chests while resting on the laurels of our predecessors–forgetting that it could all be taken away tomorrow, or today…leaving us where we started, with little to nothing to call our own.

We assume perhaps more than we should.
Many of us have forgotten what it is to “go without”
We place our actors, sports figures, entertainers, politicians, successful entrepreneurs, slick talking religious leaders and leading officials in the limelight and up on pedestals, touting them as heroes–forgetting what a hero actually is and that these individuals are merely fallible human beings as we seem to sickly marvel and oddly enjoy watching them fall. Funny how that is with human beings.

Yet we continue to yearn and covet what it would be to “be like them” for we too want to be in the limelight and one of the “beautiful people” as we want the glitz, the glitter, the money the success—as we rationalize that we would handle all of the “pressure” of being famous far better, not allowing it to go to our heads while giving “x amount” to charity…

How many of us rationalize that if God would just let us when the lottery, we’d be so good with the winnings by giving a designated share to charity, we’d remain just a plain and simple are we are…yet deep down, we feel as if it would be the money, the abundance of which, which would make our lives so much easier and better…and perhaps for a while it would as we would set off in the pursuit of paying off only to obtain and to have…new cars, new homes, new vacations, new clothes…

It’s all a matter of perspective I suppose… 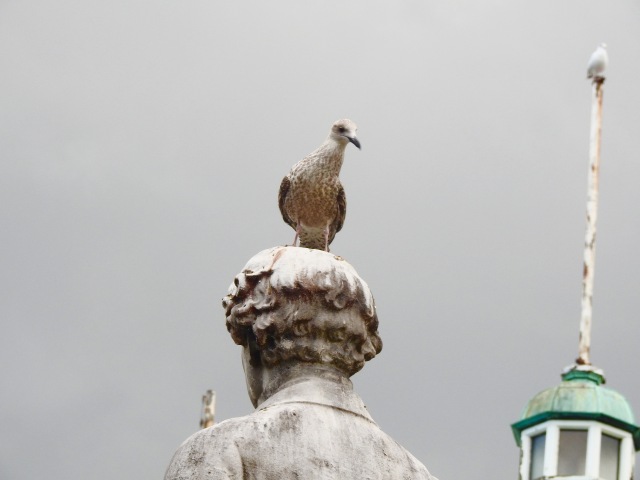 And yet it is those voices of ancient wisdom and those voices of the past— those who were able to see through the haze of brilliance, pride and self efficacy–who understand that it is the humble heart which is the true attainable goal.

Being able to yield to the one who is always Greater–as we are the ones who are finite and it is He who is the infinite.

I fear we have lost sight of our own humility of being as we have forgotten that it was the king of Kings whose birth was predestined to take place in a lowly stable, of lowly parents in a small and lowly village of insignificance. . .seems this humility business is not an underlying theme by random chance.

Often all it takes in order to knock one down a notch or two is for a bird to rest over or simply fly over ones head, doing what birds do– reminding one of one’s place in life…as the birds neither discern or discriminate as to whom is better than another– 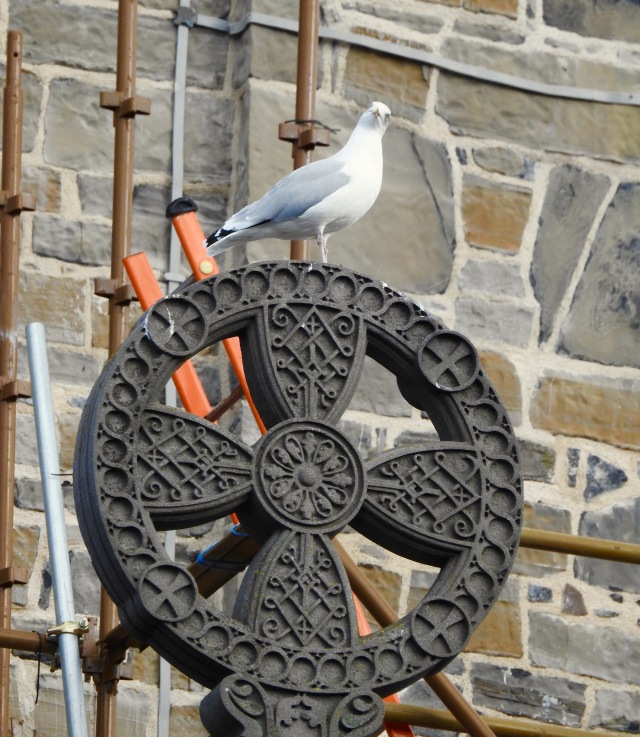