“Wealth and dominion fade into the mass
Of the great sea of human right and wrong,
When once from our possession they must pass;
But love, though misdirected, is among
The things which are immortal, and surpass
All that frail stuff which will be – or which was.”
Percy Bysshe Shelley 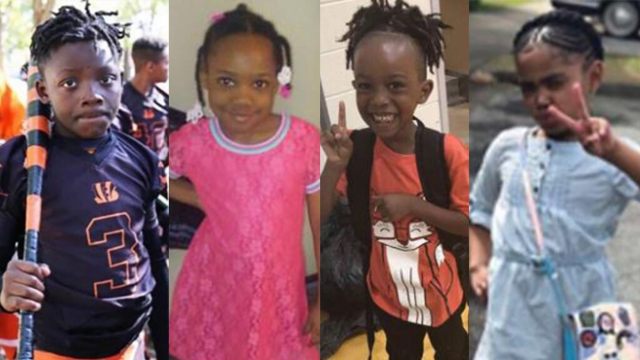 This is a lamentation of sorts.
As in I’m feeling much like Jeremiah.

I’d like to address a couple of groups within this current culture wars of ours…
as in Mr. and Ms. Black Lives Matter…along with some mayors and even governors–
should the shoe fit.

To BLM: I caught your latest slick new commercial, airing on one of the sports channels,
the other evening.
The end of the commercial is what I suppose is to be your proverbial bottom line—

And that is exactly the sort of thinking that is at the heart of all our problems.

But because I am white, having said such, you would first attempt to call me
the latest rage name of Karen.

Trust me, I am no Karen.

I do not consider myself privileged nor better than anyone else…
something about men and women being created in the image of God…
but I digress.

After calling me names, you would attempt to intimidate me, perhaps even harass me.
You would next force me to kneel, apologize, beg for forgiveness…
all before I could be granted absolution.

Thus, I will not expound further on your commercial or your notion that only
one color of life matters.
It simply won’t do any good for me to do so because you will
not listen…you will simply go back to calling me a disparaging name before wishing me ill.

Over the 4th of July weekend, at least 7 innocent children were killed.
Killed not by the pandemic but rather they were murdered.
They were 7 black children killed by other black people who just so happened
to have guns.

Did you hear the cries of the parents and grandparents?
Did you see their anguish on the television?
Did you hear their desire for the police to be more active in their neighborhoods?

And so I speak to our big city Mayors and Governors…

The most recent black on black shootings have escalated on a greater proportional
scale than that of the recent events of black men and women being killed
by police officers.

And yet it is the police officers who you wish to see defunded and disbanded
while you allow ‘zones’ of your cities to be hijacked by violent agitators.

You mandate that law-abiding citizens must social distance and wear masks but you
tell the throngs of agitators that it’s okay to march and express their civil disdain.

Mayor Deblasio blames the Pandemic on the tremendous escalation of violent crimes
and murders in New York City.

Seattle’s Mayor Durken likened the CHOP/CHAZ zone in her city to something like
Seattle’s own version of a “Summer of love”—
But then an innocent 16-year-old black boy was shot and killed…
and suddenly the “summer of love” is no more.

Atlanta’s Mayor Bottoms had her chief of police resign after the Mayor went over
the chief’s head and fired several officers involved in the shooting of a black man
at a Wendy’s in downtown Atlanta.
The Wendy’s was subsequently burnt to the ground by an angry mob and the Mayor
actually allowed the violent agitators to “occupy” the area around the Wendy’s
as they claimed it now as a memorial and quasi shrine to the man who was
killed by police.

But that all quickly came to a screeching halt when an innocent 8-year-old little girl was
shot and killed by one of the “zone’s” occupiers.

So what of these mobs of yours?
What of the violence from these mobs?
Do you still consider these mobs “peaceful protestors” or perhaps more along the lines
of thugs and hoodlums bent on nothing but trouble?

What of the urban black community and their guns?
What of the blatant disregard for human life?

Black lives do not seem to matter to other black lives and yet it is
the white community that is vilified as the offenders of what matters and doesn’t matter.

When will we all understand that these lives of the youngest amongst us are
the lives that offer us the most hope?

But if anyone does not provide for his relatives, and especially for members of his household,
he has denied the faith and is worse than an unbeliever.
1 Timothy 5:8